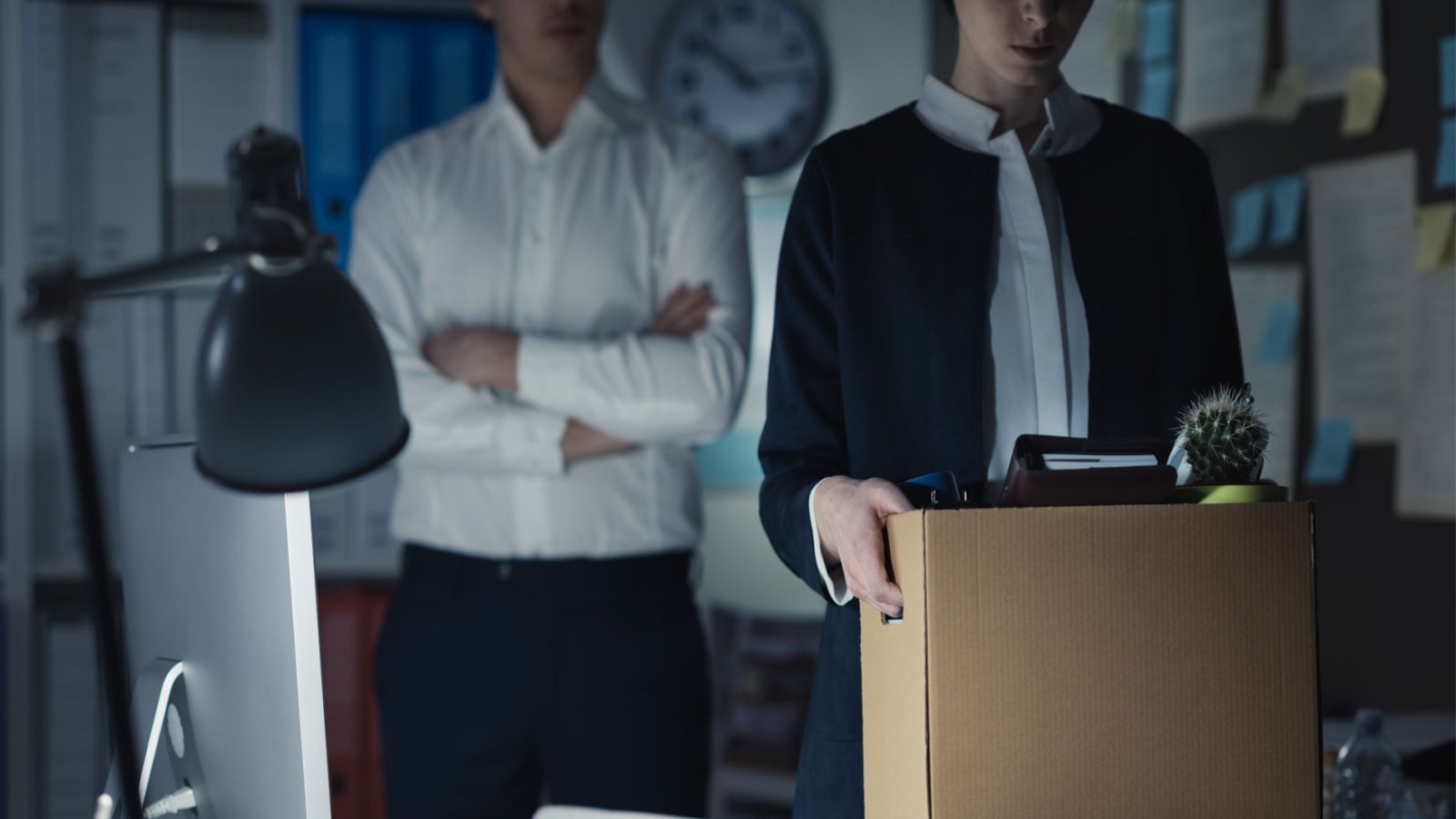 Countless firms across America have begun to fire workers after two years of generally robust labor force growth. Firms had largely been reluctant to fire workers despite weaker-than-expected economic momentum in the first half of 2022 due to the difficulty of finding qualified workers, as the pandemic led to a decline in the labor force.

However, as economic momentum has continued to struggle in many industries, companies have begun accelerating their layoff announcements.

The worst is unfortunately yet to come as we head into 2023. The reason: The Federal Reserve wants to engineer a labor market slowdown to prevent wage inflation from further accelerating. If the Fed fails, we will see higher core services inflation, delaying its mandate of returning inflation back down to 2%.

The Fed Is Forecasting Significant Layoffs and a Recession in 2023

The last few months have seen headline after headline of corporate America engaging in job cuts.

Very large companies like Amazon (NASDAQ:AMZN) and Salesforce (NYSE:CRM) have announced layoffs in recent weeks after aggressive hiring following the pandemic. More layoffs are expected to come over the course of 2023. According to data tracker layoffs.fyi, tech companies collectively laid off 154,336 workers last year and have already announced over 25,000 layoffs in 2023.

Typically, the Federal Reserve would act in this situation to prevent a fall in employment. But the issue this time is that despite some recent softness, the U.S. labor market remains too resilient. Amidst persistently high inflation, the Fed’s hands are tied.

More confirmation of a very robust labor market was observed earlier in January with the release of the December jobs report, which showed the unemployment rate down to 3.5%. Job growth came in at 223,000 for the month, well above the 100,000 level that Fed Chair Jerome Powell has said he would like to see to show that the labor market is slowing. Wage growth remains robust, companies are reluctant to lose employees given the still-tight labor market, and those that lose jobs continue to have an easy time finding new employment (even in technology).

The Federal Reserve’s Summary of Economic Projections released in December showed that the Fed wants to see the unemployment rate rise from the 3.5% level at the end of 2022 to the 4.6% level at the end of 2023. With the size of the U.S. labor force close to 159 million people, a 1.1% increase in the unemployment rate means the Fed is looking to put nearly 1.75 million Americans out of work.

The reason why is based on the belief that in order to drive core inflation down to its mandated 2% target, the Fed needs to slow wage growth. In order to slow down wage growth, it needs to put more workers out of work, bringing down the inflationary pressures associated with wage gains.

To accomplish this, according to the Fed’s own “Sahm Rule,” which states that when the 3-month average unemployment rate rises by 0.5% above the low of the prior 12 months, the economy is in recession or is about to be.

So, by forecasting the 1.1% rise in unemployment rate in 2023, the Fed by its own admission is seeking to cause a recession.

The Fed is going to keep monetary policy tight for an extended period to achieve its desired goal. While it cannot directly get companies to fire workers, raising the cost of capital and slowing down economic growth momentum is going to bring about this desire outcome. As discussed above, companies have already been heeding the Fed’s advice, with many engaging in layoffs to end 2022 and to start 2023.

These trends are going to continue all year, particularly in industries most impacted by the Fed’s tightening agenda.

So, what does this mean for investors? If the Federal Reserve is contracting liquidity and forcing a recession to slow down inflation, this is not a great environment for risk taking. Buyer, beware.

On the date of publication, Craig Shapiro did not have (either directly or indirectly) any positions in the securities mentioned in this article. The opinions expressed in this article are those of the writer, subject to the InvestorPlace.com Publishing Guidelines.

Craig Shapiro is the Macro Advisor at LaDuc Trading, a trader education service for professional retail traders and institutional clients.

Apple Earnings Preview: Why AAPL Stock Could Dive After the Feb. 2 Report
3 Telecom Stocks That Will Be Big Winners in 2023
Stocks making the biggest moves midday: Chevron, Tesla, Seagate Technology, United Rentals and more
3 Short-Squeeze Stocks to Sell Before Investors Cash Out
Embrace the Stock Breakout for Colossal Gains in 2023