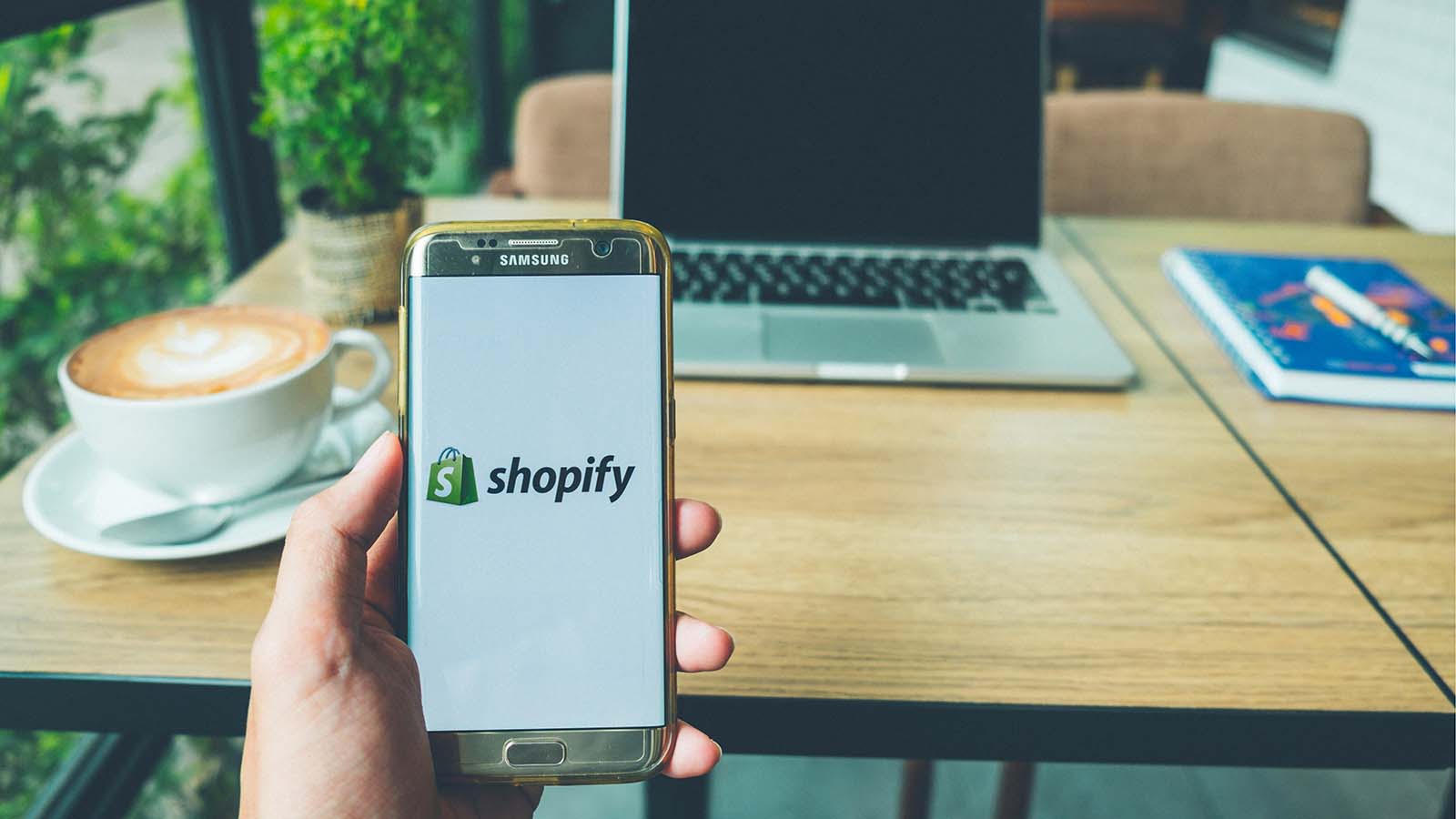 Shopify (NYSE:SHOP) stock was a pandemic darling, but 2022 is neither 2021 nor 2020. SHOP stock commanded more than $1,600 at its height but now has fallen well below pre-pandemic prices.

That might make them appear to be a bargain but poor performance and other factors suggest investors should steer clear.

It has to be noted that Shopify remains essentially a growth stock. A year ago in the first quarter, the firm reported a net income of $1.25 billion. In the first quarter of 2022, Shopify posted a net loss of $1.47 billion. Still, Shopify will be viewed as a growth play given its lack of profitability.

And with inflation reaching a new 40-year high in May growth stocks aren’t going to receive any respite. Instead, it is extremely likely that their troubles will only worsen. To that end, SHOP stock fell on the newest inflation figures.

A Closer Look at SHOP Stock

Shopify shares carry a P/E ratio that is difficult to justify at 280. Even after falling as precipitously as it has in price, SHOP stock still carries a P/E ratio higher than approximately 98% of industry peers.

That’s why I’d assert that its price has to come down further. The P/E ratio will find its way to a more reasonable level. What reasonable constitutes, no one knows, but given that Shopify’s median P/E ratio over the last 10 years was near 90 the number has to come down.

That should mean that prices decline moving forward. Management guidance suggests the same.

Shopify management noted that revenue growth was going to be lower during the first half of 2022, meaning SHOP stock likely will trend downward. Q2 results won’t be out until late summer and they’re expected to be weak. That gives investors little to look forward to.

Shopify management did note that revenue growth is expected to be highest in Q4, but that number won’t be out until 2023.

There’s nothing positive on the immediate horizon. We know that Q2 revenue is going to be weak. That would ding a growth stock even if interest rates were low. They aren’t, and they’re certain to rise by at least a half 0.5% if not more after interest hit 8.6% in May.

Nothing logical suggests that investors should pick up SHOP stock now or that it is “cheap” now. It remains overpriced and there are no positive catalysts expected until sometime in early 2023 at best.

That too seems overly optimistic as recession concerns are only going to grow louder on the heels of the latest inflation figures.