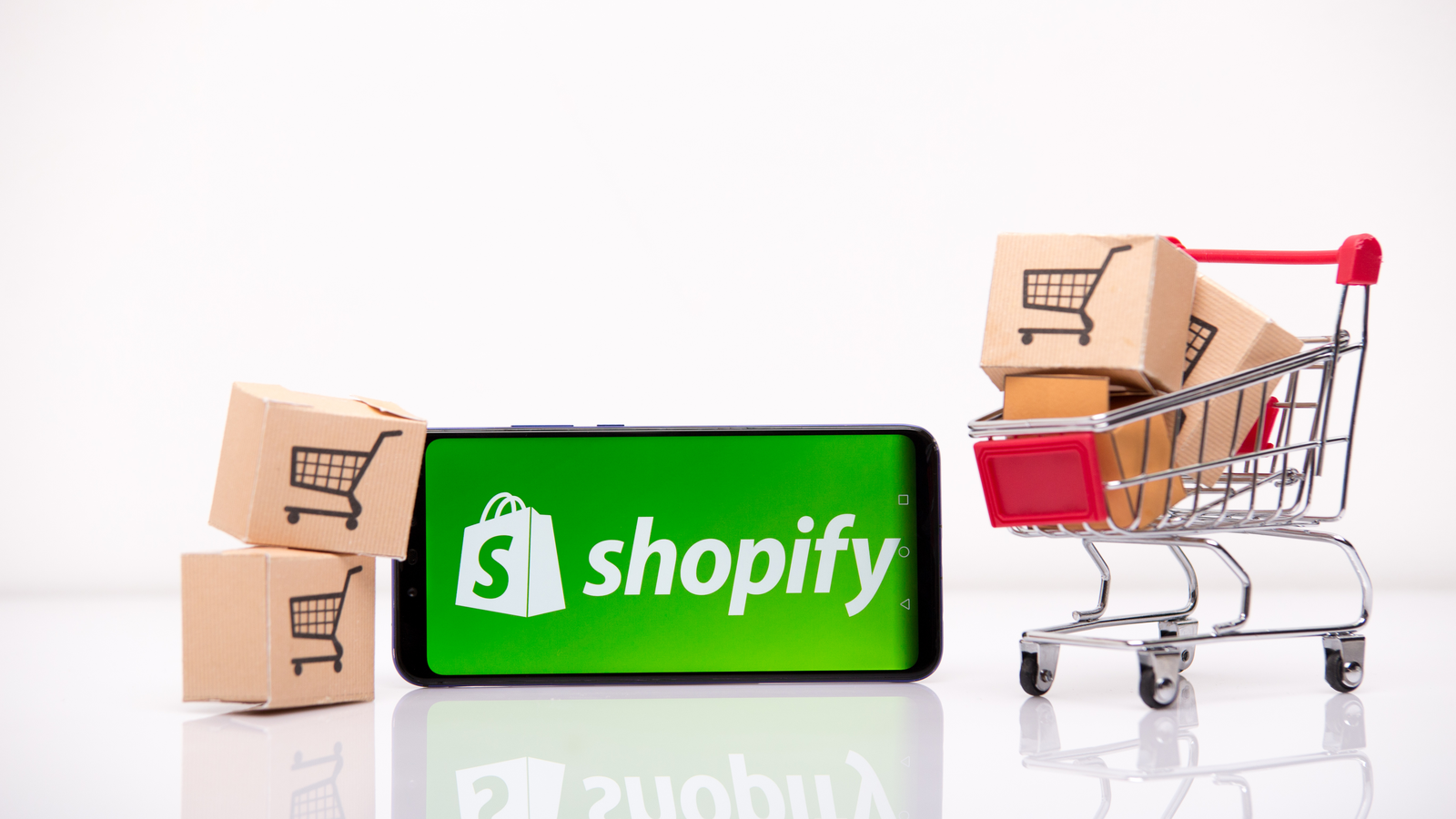 It’s an understatement to say pandemic tailwinds are no longer priced into Shopify (NYSE:SHOP). In fact, SHOP stock today trades around where it did during March 2020. As you likely recall, that’s when the market began to realize that the lockdowns were a boon for the e-commerce software provider.

Yet, while it’s given back all of its gains from the past two years, don’t assume it’s at a low valuation. Richly priced when it was a high-flier, SHOP stock continues to trade at a premium valuation — one that has more room for reassessment as growth slows.

Some see Shopify’s upcoming stock split as a catalyst. But I wouldn’t count on it giving shares much of a boost. Stock splits do not change a company’s fundamentals or prospects. Even if shares get a post-split bump, it will likely be short-lived.

What This Month’s Stock Split Means for SHOP Stock

Not due to release quarterly earnings again until late July, the next big upcoming event for Shopify investors is the stock’s 10-for-1 split. SHOP stock will begin post-split trading on June 29.

In recent years, there’s been a lot of excitement among retail investors when it comes to stock splits. Again, splits do not change anything about a company’s underlying value.

Still, that hasn’t stopped some stocks from seeing a post-split run-up. Most recently, this happened with Amazon (NASDAQ:AMZN), which was up as much as 5.4% on June 6, the first day of trading after its 20-for-1 stock split. Unfortunately, this excitement didn’t last. Shares closed the day up just 2% and have fallen 18% since then.

Chances are the same thing will happen with SHOP stock. Overall market conditions are still unfavorable to growth. This will outweigh any buzz surrounding a split.

What’s more, with Amazon you can make the argument that it may be a great long-term opportunity at today’s prices. That doesn’t hold true for Shopify. Despite being down 83% from its all-time high just below $1,763, it’s far from being in value stock territory.

Even With the Markdown, Shopify Isn’t Cheap

With SHOP stock trading for a fraction of its high-water mark, at first glance, you may think it’s a growth stock on sale. However, shares continue to trade at a very high valuation.

At current prices, Shopify trades for more than 200 times this year’s estimated earnings. Yes, future earnings are expected to come in much higher. For instance, the consensus estimate calls for $2.54 per share in earnings for 2023, 70% above this year’s projection of $1.49 per share. The top end of analyst earnings estimates for 2024 calls for earnings of $12.80 per share.

But before you buy on the expectation the company will grow earnings 8.6x within two years, keep in mind it’s far from a sure thing. Shopify’s recent revenue and earnings miss certainly don’t have me convinced the best-case scenario will play out.

The end of the pandemic, plus inflation at levels not seen since 1981, are impacting e-commerce growth, and in turn, the growth of this e-commerce SaaS provider. A recession, which former Federal Reserve Vice Chair Alan Blinder says there’s a 50% to 60% chance of happening, could worsen the situation.

Persistent inflation and/or a possible recession could slow Shopify’s growth even more. If the company’s quarterly results fall short of expectations, it will be difficult for SHOP stock to maintain its still-rich valuation.

Even with shares down sharply from their highs, another double-digit plunge may not be out of the question. A 50% drop in price due to multiple contraction would still result in SHOP stock sporting a high forward valuation.

Weighing downside against upside, it’s best to avoid SHOP stock. If you’re looking to buy a hard-hit tech stock on the cheap, stick with FAANG components like Amazon instead.