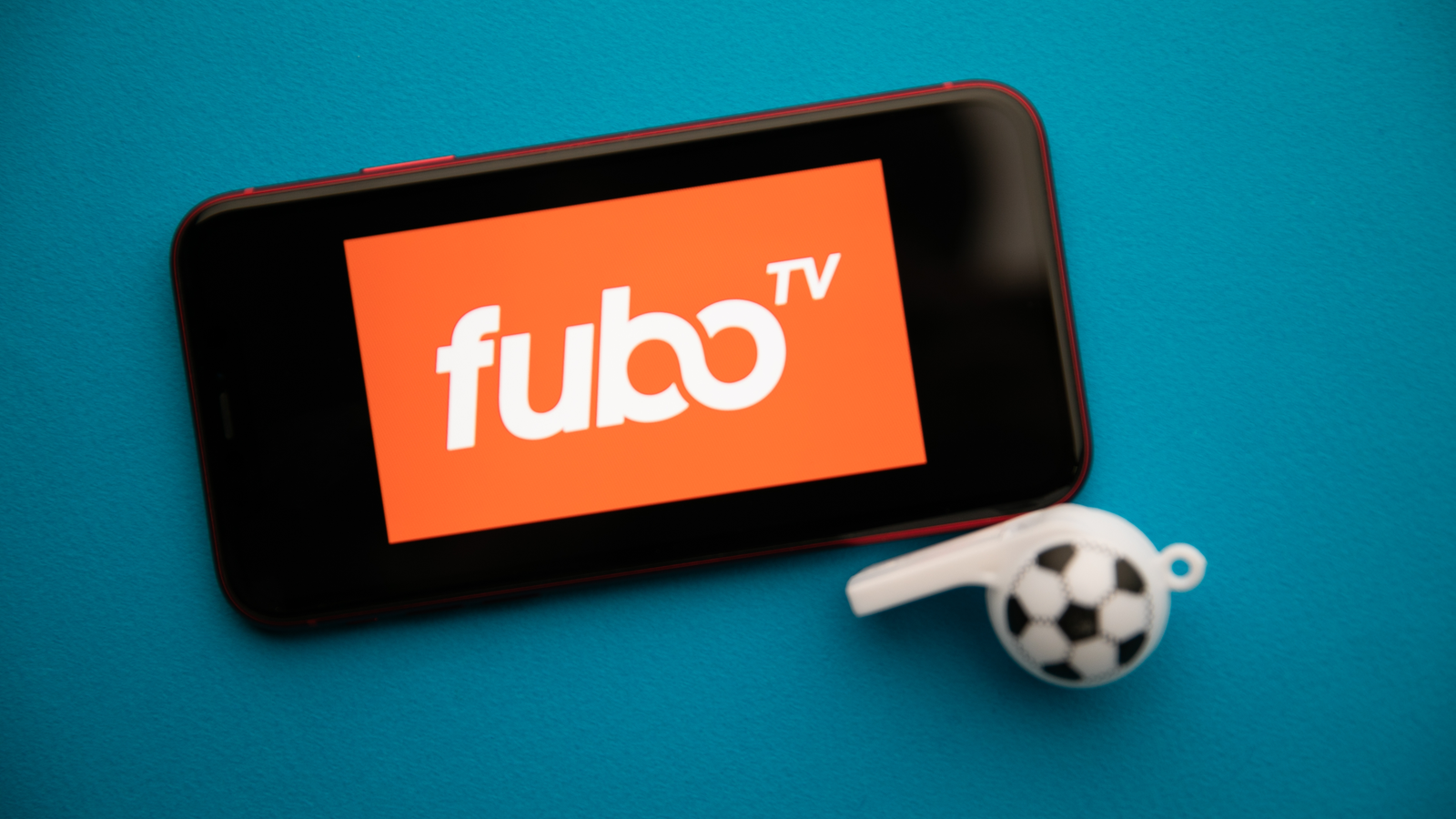 FuboTV (NYSE:FUBO) has plummeted 90% in the past year and more than 80% so far in 2022. However, it’s not FuboTV’s fault its shares got caught up in the irrational exuberance of the meme stock movement. FUBO stock also suffered from negative sentiment surrounding streaming stocks that started with Netflix’s (NASDAQ:NFLX) subscriber miss earlier this year.

One of the criticisms of FuboTV is that, while a streaming service, it doesn’t differentiate itself from traditional cable TV. The cord-cutting trend and shift to streaming are largely about people paying for the content they really want. For many consumers, that means live sports. And that’s where FuboTV stands out.

Plus, as Fubo management pointed out in their letter to shareholders, for many consumers the proliferation of streaming services and related content has reinforced the “linear bundle” they had with traditional cable TV. If this turns out to be a trend, FuboTV is well-positioned to capture these users.

With FUBO stock now in penny stock territory, it could be worth keeping shares if you already own them. But further downside is not out of the question.

Other Streaming Services Are Going Below the Line

When I worked in marketing communications, I became familiar with the phrase “below the line.” That meant boutique agencies could capture work from clients that would be unprofitable for larger, national agencies. The pie was big enough to go around unless the larger agencies went after this work. Then, it was harder for smaller agencies to compete.

In a similar vein, the biggest threat I see to services like FuboTV is the ability of companies like Amazon (NASDAQ:AMZN) and Apple (NASDAQ:AAPL) to go after streaming content for major sports. For example, Amazon won the rights to the National Football League’s (NFL) “Thursday Night Football” package. Apple has made inroads with Major League Baseball and is one of many companies in contention to capture the NFL “Sunday Ticket” package once the league’s contract with DirecTV expires in 2023.

Right now, this only has a marginal impact on FuboTV. However, many professional sports leagues are making it clear that they plan to engage more with streaming services, not less. So it’s something to watch closely.

Should You Gamble on FuboTV’s Sportsbook?

I’ve made it no secret that FuboTV’s integrated sportsbook is at the core of my reasoning for taking a small position in FUBO stock. Fubo has the “only owned-and-operated app in the U.S. that syncs live sports viewing and wagering in a single ecosystem.”

Furthermore, the company notes that “crossover users (those who are both video subscribers and sportsbook players) are placing more bets and retaining at higher rates than sportsbook-only players, and our data continues to support our thesis around the strength of a fully-integrated experience.”

That being said, the sportsbook is only live in two states — Iowa and Arizona — although it has access deals in 10 states. And the sportsbook doesn’t excite InvestorPlace’s Louis Navellier, who points out that there are other sportsbooks already grabbing significant market share.

However, just like streaming services, there’s room for more than one platform. And if a sports betting enthusiast is already using the FuboTV service, it seems likely they will use the sportsbook service as well.

What Should You Do With FUBO Stock?

Over the past month, it looks like FUBO stock is forming a bottom. However, many analysts expect stocks to have another leg down after companies report second-quarter earnings. That means there may be more pain to come for FuboTV shareholders, particularly if the company continues to adjust its guidance lower.

However, the consensus opinion of 11 analysts, according to TipRanks, gives the stock a $7.75 price target. That’s more than 160% above the current price. And the highest target of $20 per share would represent a gain of around 575%.

With that said, FUBO stock is a high-beta stock with a significant amount of short interest. If you don’t have a position already, there are better places to deploy your capital. If you have a small position, as I do, it may be worth hanging around to see if the outlook changes.

On the date of publication, Chris Markoch had a long position in FUBO. The opinions expressed in this article are those of the writer, subject to the InvestorPlace.com Publishing Guidelines.

Chris Markoch is a freelance financial copywriter who has been covering the market for over five years. He has been writing for InvestorPlace since 2019.

The Case for GOOG Stock Hitting $150 in 2023
AMD, PTON, SPY Predictions: 3 Hot Stocks for Tomorrow
My SOFI Stock Price Prediction for 2030
Up 64% This Year, SoFi Stock Is Still the Buy of a Lifetime
Is Carvana (CVNA) Stock a Buy or Sell? Here’s My Call.