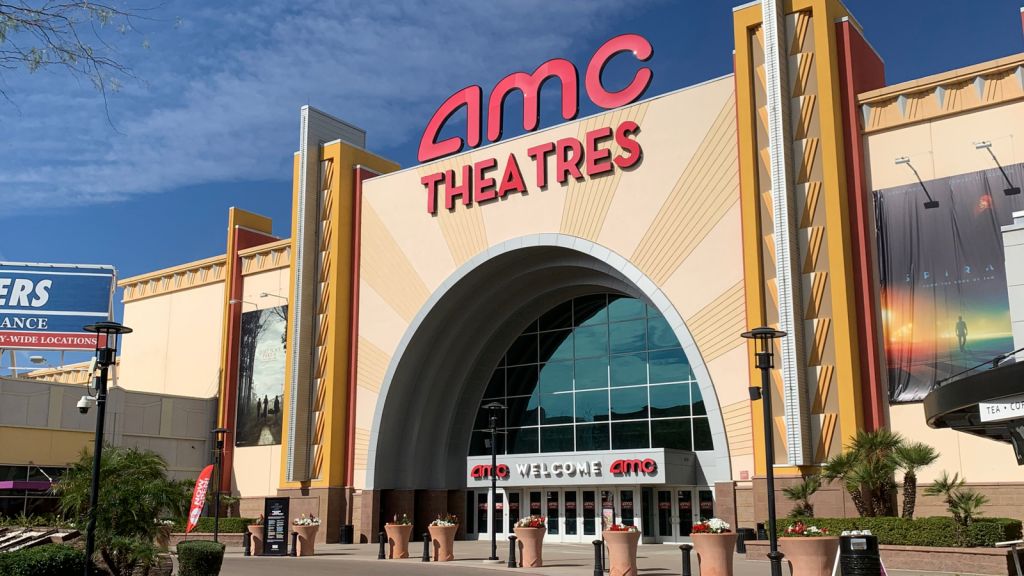 Potential investors in AMC Entertainment (NYSE:AMC) stock looking for opinions that support buying aren’t going to get that from me. That’s because the stock is simply a bet that a short-term catalyst can ignite a short squeeze, triggering quick gains. Predicting that is exceptionally difficult.

Therefore, investing in AMC is more likely to result in losses, despite the success of Top Gun: Maverick.

But let’s look at the numbers behind its strong release and understand what they mean to AMC in the grander scheme of things. Top Gun garnered $151 million in sales over the Memorial Day weekend, beating expectations that it would bring in $142 million.

From the perspective of money in the door and gross margin, it’s undeniably positive. One estimate suggests that AMC likely pulled in $50 million of that total $151 million in sales, roughly a third of everything. That makes sense given its market share and likely resulted in $29 million in gross proceeds.

Its box office stands at $274 million as of Jun. 3. That means it might have brought roughly $54 million in proceeds to AMC by now.

But investors have to remember, AMC lost $337 million in its latest quarter. So, while Top Gun proceeds help it move toward positive, it’s highly unlikely to move the needle materially.

CEO Adam Aron is taking liberty in extrapolating Top Gun’s success to mean more than it does.

He wants investors to believe a turnaround is underway, stating, “the domestic box office posted a 122% year over year increase compared to Memorial Day 2021, which then featured A QUIET PLACE PART II and the live-action CRUELLA. It’s also been reported that 55% of the total domestic audience this year was 35 years or older, an indication that older Americans are also returning to movie theatres in significant numbers.”

Top Gun is a better movie than those other two from last year’s Memorial Day weekend. And I don’t believe older Americans are returning to theatres. Rather, they are going to see Top Gun because it’s very nostalgic for those who saw the original Top Gun.

AMC remains a short squeeze play. It maintains short interest above 20%, indicating retail investors want to prove the shorts wrong. Over time, AMC will continue to decline, however, as losses continue to mount.

That’s why investors should ignore the temporary bump the new Top Gun movie is producing. It isn’t nearly enough to right AMC’s ship.