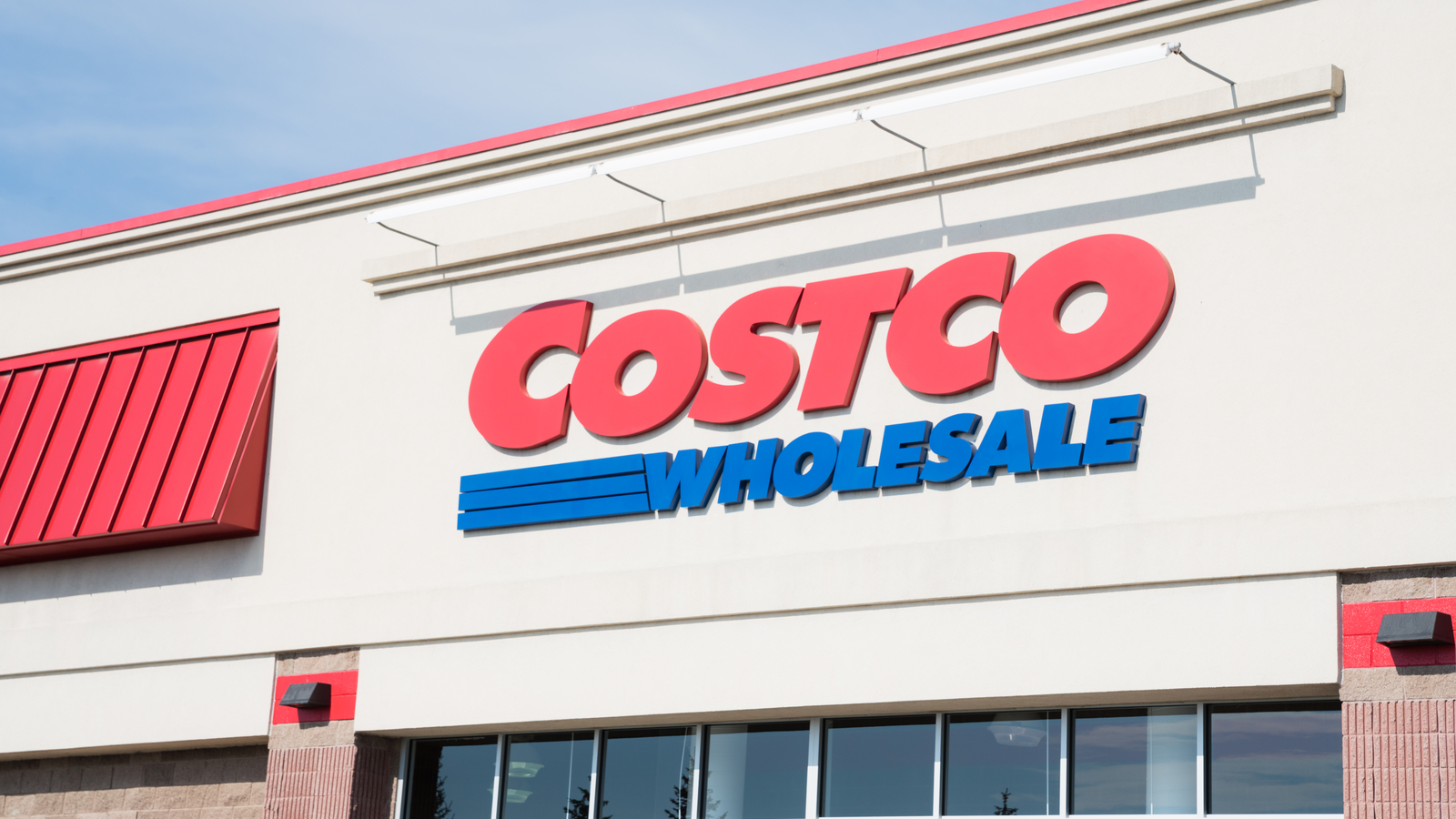 A spate of bad retailer earnings reports caused shares across the sector to crash in the middle of last month. Costco (NASDAQ:COST) was no exception. Between May 16 and May 20, COST stock fell from nearly $500 per share, to just above $400 per share.

But since then, and especially since its own earnings report on May 26, shares in the discount club retailer have started to make a recovery. Making back a good chunk of its recent losses, the stock is again trending higher.

However, despite this sharp bounce back, don’t think it’s too late to buy, if you were looking to add to/enter a long-term position. As it’s clear the story has not changed here, shares stand to continue making a gradual recovery. While it may be a while before it makes its next sharp move higher, you may want to take a look.

Right before its May 26 earnings release, it may have made sense for the market to be hesitant about Costco’s numbers. After all, two of the company’s key discount retail peers were dinged by earnings misses, caused by the impact of inflation on labor, shipping and other major costs.

But that’s not the story here with Costco as the numbers for its most recently ended fiscal quarter demonstrate. As expected, net sales came in strongly. At $51.6 billion for the quarter, the top line was up 16.3% year-over-year. Earnings per share (EPS) of $3.04 were up by a smaller amount (10.6%).

Even so, COST stock still rallied. It avoided an earnings disappointment like its rivals. Riding out inflationary pressures, earnings came in ahead of the sell-side’s forecast. If you’ve been following the company, its results should come as no surprise.

While lumped into the same category as general discount retailers, there are some key differences with Costco. These differences are what enable it to both continue to see strong traffic in its stores (as seen in its revenue figures), as well as pass along rising costs to the consumer (as seen in its earnings beat).

In past coverage of COST stock, my main argument has been that this retailer has long demonstrated an uncanny ability to thrive, no matter overall economic conditions. That’s what gives this discount club operator an advantage over traditional discount retailers.

For instance, Costco has historically delivered solid performance during recessionary periods. This is due to both the consistency of its membership revenue, plus the value proposition it provides during lean times.

This edge also holds true when it comes to an inflationary period, like the one we’re in right now. Inflation may be at levels not seen since the 1980s, but as seen in the above-mentioned earnings results, it’s continuing to “thrive amidst the belt tightening,” which was also seen in the previous earnings release back in February.

With this, it’s reasonable to expect that it will continue to deliver solid results in the quarters ahead. Whether or not high inflation persists, or if a much-feared U.S. recession actually happens. This could pave the way for shares to fully bounce back from recent losses, and steadily head back to even higher prices. Put simply, investors are starting to realize that the story hasn’t changed.

Currently, Costco stock earns a “B” rating in my Portfolio Grader. Although the market is quickly realizing that it priced too much of other retailer’s troubles into Costco shares, that doesn’t mean you’ve “missed out” on this opportunity.

Far from a fast money sort of play, this is best approached as a long-term, “buy and hold” type investment. Still down for the year, and well below its all-time high, if you already own it, there’s still plenty of time to add to your position. If you haven’t entered a position yet, then now may be a great time to start accumulating shares.

It may not be in the running to make another incredible run-up like it did in 2021. Returns from here may arrive at a more modest pace. Nevertheless, if you’re looking for a fundamentally strong stock, COST stock remains a great choice.

Up 64% This Year, SoFi Stock Is Still the Buy of a Lifetime
These 3 Sectors Are Ready to Explode Higher
3 Penny Stocks That Will Be Big Winners in 2023
GDP report could show solid fourth-quarter growth but still signal a recession is coming, economists say
Op-ed: Salesforce appoints ValueAct’s Morfit to its board and a proxy fight may loom ahead