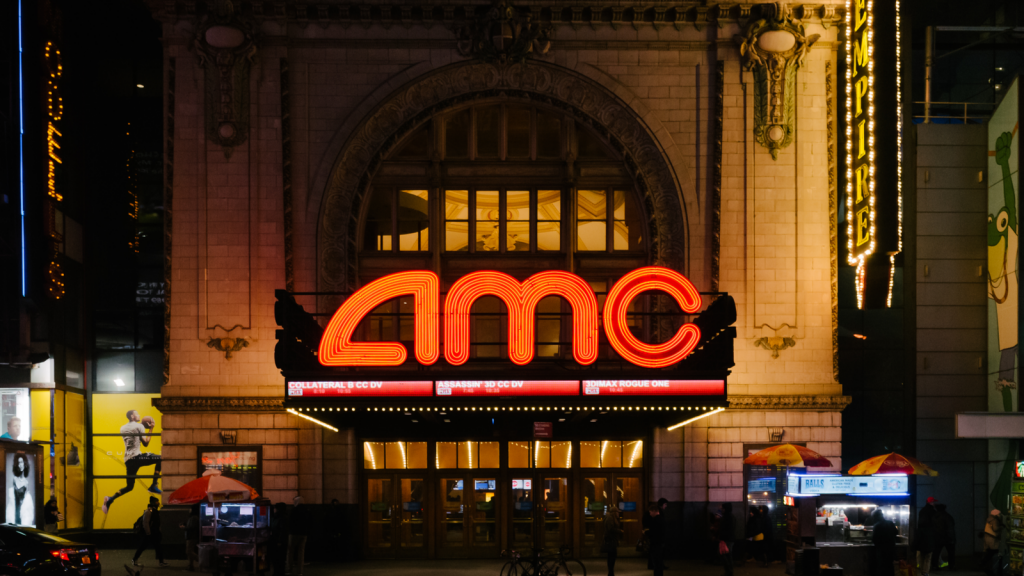 Since last writing about it in early May, AMC Entertainment (NYSE:AMC) stock has performed largely how I expect it to perform. That is, AMC stock has continued to slide down in price. It may not be yet down to a level that’s in line with the movie theater chain’s underlying fundamentals.

However, it’s on the path to getting there. Throughout the month, the Reddit stock failed to get its meme mojo back. The market had a mixed reaction to its earnings release on May 10.

News of it making another investment in a public company gave a boost mid-month, but this boost didn’t last long. It’s holding steady now, in the low-teens per share. In time, though, it’ll likely continue to trek lower, down to single-digit prices. A price at single-digit levels is one more in sync with its true value.

This figure beat analyst expectations. It was also well above the $148.3 million in revenue reported in the prior year’s quarter, when the pandemic was still depressing movie attendance. Along with this, losses narrowed year-over-year (from $567.2 million to $337.4 million), and were slightly less than what Wall Street expected.

The so-called “Apes,” or hardcore fans of the stock, may have hoped this would spark a new meme wave for AMC stock. Unfortunately, that did not happen. The market overall felt little need to go bananas over the results. Instead, after briefly surging, shares sank on the trading day following the earnings release.

Much like how it’s not surprising, AMC generated 5.3x as many sales in Q1 2022 as it did in Q1 2021, it’s no surprise investors yawned at news of “less worse” fiscal performance. With the meme trend in decline, fundamentals are what matter now. There’s little to suggest that its current downward trajectory is going to change in the coming months.

News of NCMI Stake Was a ‘Nothingburger’

The types of “catalysts” that used to give AMC stock a jolt in the past admittedly continue to do so. Just more muted compared to before. For instance, in mid-May, when news of the company buying a 6.8% passive stake in movie theater advertising firm National CineMedia (NASDAQ:NCMI).

In contrast to its last headline-making public company investment, in Hycroft Mining (NASDAQ:HYMC) stock back in March, news of this gave AMC shares an uptick, yet not a major one. Mainly, because this disclosure wasn’t the prelude for AMC’s next big deal. Per CEO Adam Aron, the company received these shares for free, as part of its recent acquisitions of more theaters.

This new position is worth about $13 million at today’s prices. Even if NCMI stock (down around 90% over the past decade) makes a comeback, it won’t move the needle. Again, to little surprise, as the details were more boring that the headlines suggested, this boost receded.

Since then, the stock has pulled back a bit, but has stabilized around $12 per share. It may just well stay or near this price level in the near-term. Will it start to recover after this? Don’t count on it.

It’s best to think of the AMC saga as a movie with a long end credits. Perhaps one with a blooper reel, in line with the tongue-in-cheek nature of the whole meme stock phenomenon. The end credits started last year, when the meme trend began to dissipate.

The credits are still rolling, as seen from this stock’s epic meme wave yet to have reached a full ending: a full giving back of all its gains. This remains a high possibility. Even if the company can in the next few years get back to pre-pandemic levels of revenue, dilution from last year’s secondary offerings outweighs the benefit received from strengthening its balance sheet.

That’s why analysts have a median $5 per share price target for shares. By the time the end credits stop rolling, and AMC stock is again fully priced based on fundamentals, it’ll likely be back at single-digit prices.