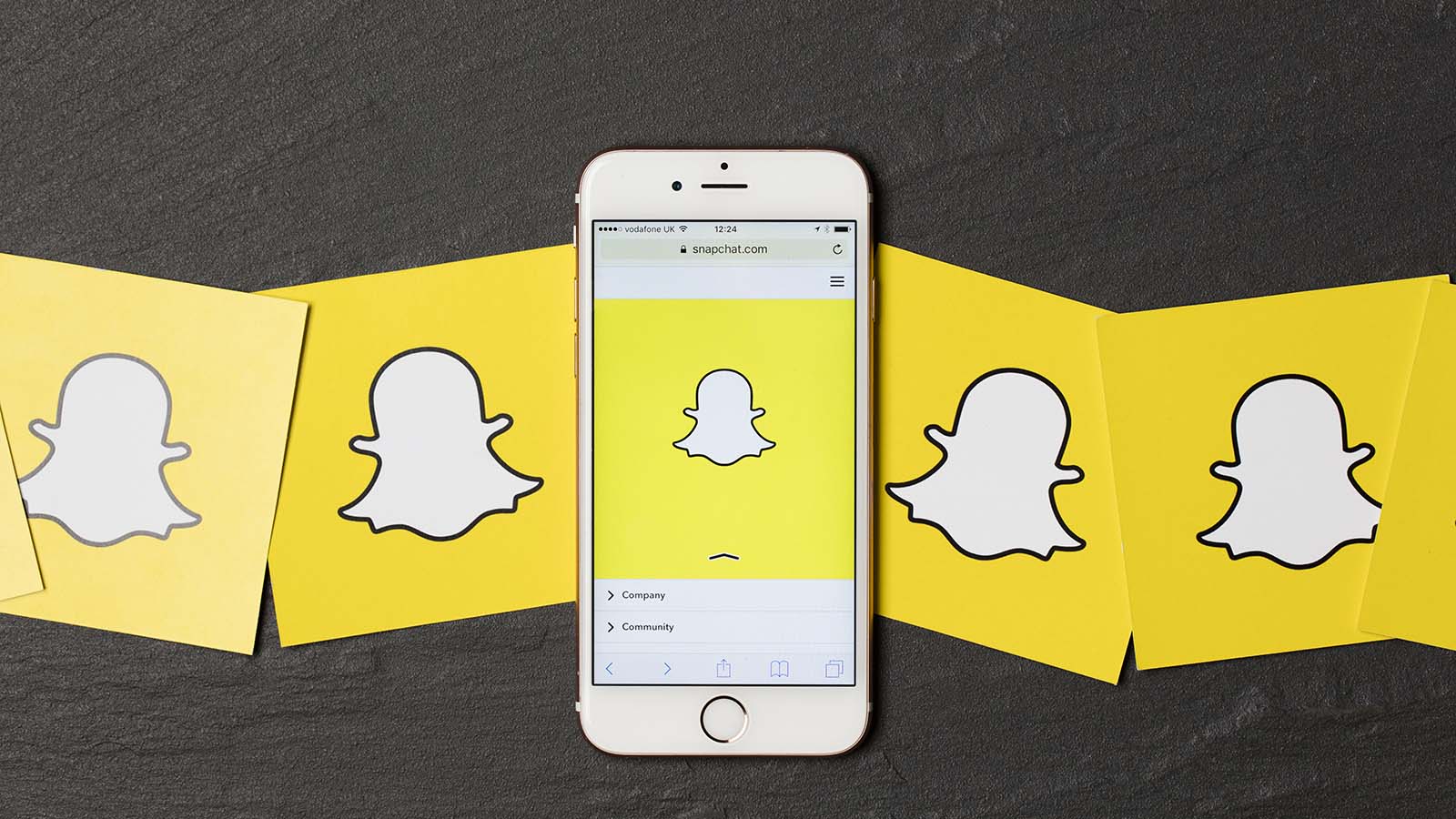 Snap (NYSE:SNAP) stock recently crashed following its warning about the outlook for its business. The stock dropped more than 40% following this disclosure, extending its losses to 75% in total over the past 12 months.

An investor could have paid $15 per share for SNAP stock in December 2017 and would have earned zero return on their investment up to today if they had held all that time. It’s remarkable.

Over that same span, Snap has quadrupled its revenues and dramatically improved its profit margins yet the stock hasn’t managed to hold onto its gains.

Part of this due to broader macroeconomic trends. Investors are dumping growth stocks amid inflation and rising interest rates. Still, how has Snap managed to fall this hard, this fast?

To be clear, Snap’s lowered outlook definitely merited a sell-off of some degree. However, why’d SNAP stock plunge 43% in a single trading session. That was largely driven, it seems, by the warning in its advertising results.

Snap put it bluntly, saying: “Since we issued guidance on April 21, 2022, the macroeconomic environment has deteriorated further and faster than anticipated.” In April, the company had guided to 20%-25% revenue growth and breakeven to slightly positive EBITDA results going forward.

Now, however, the figures will come in lower than the bottom end of those ranges. The company also advised investors that it will be slowing its hiring of employees given the deceleration in the growth of its advertising business.

It’s not a great look to revise a company’s outlook downward just a month after issuing previous guidance. It’s understandable why traders and analysts alike are upset at this turn of events. However, it’s an overreaction.

At this price, SNAP stock is selling at the same levels that it did in April 2020. Sure, Snap’s short-term user and advertising momentum from the stay-at-home period has worn off. But is the situation as bad now as it was during the depths of the pandemic? Probably not.

In early 2020, Snap was producing around $500 million in quarterly revenues. Nowadays, Snap generates slightly more than $1.0 billion per quarter. That’s a double in size. The company also generated a profit on a net income basis for the first time in its December 2021 quarter, whereas it was consistently unprofitable back in 2020. Yet shares are selling at the same price today as they did back then the company was far smaller and less successful.

Snap may also become a takeover target if shares remain at depressed levels. Elon Musk, after all, came in with a big bid for Twitter (NYSE:TWTR). Snap, with its far quicker revenue and user growth in recent years, might seem like a steal to a larger rival looking to build its market reach with a younger audience.

It’s tough to buy into a stock that has plunged this far this fast. It can feel like the fundamental business must be broken when shares sell off this violently.

However, it’s hard to see anything so wrong with Snap in particular. The ad slowdown that has affected Snap has hit its direct social media peers as well. With shares down nearly 70% year-to-date, SNAP stock has suffered enough for its current slowdown and should be set for a relief rally.