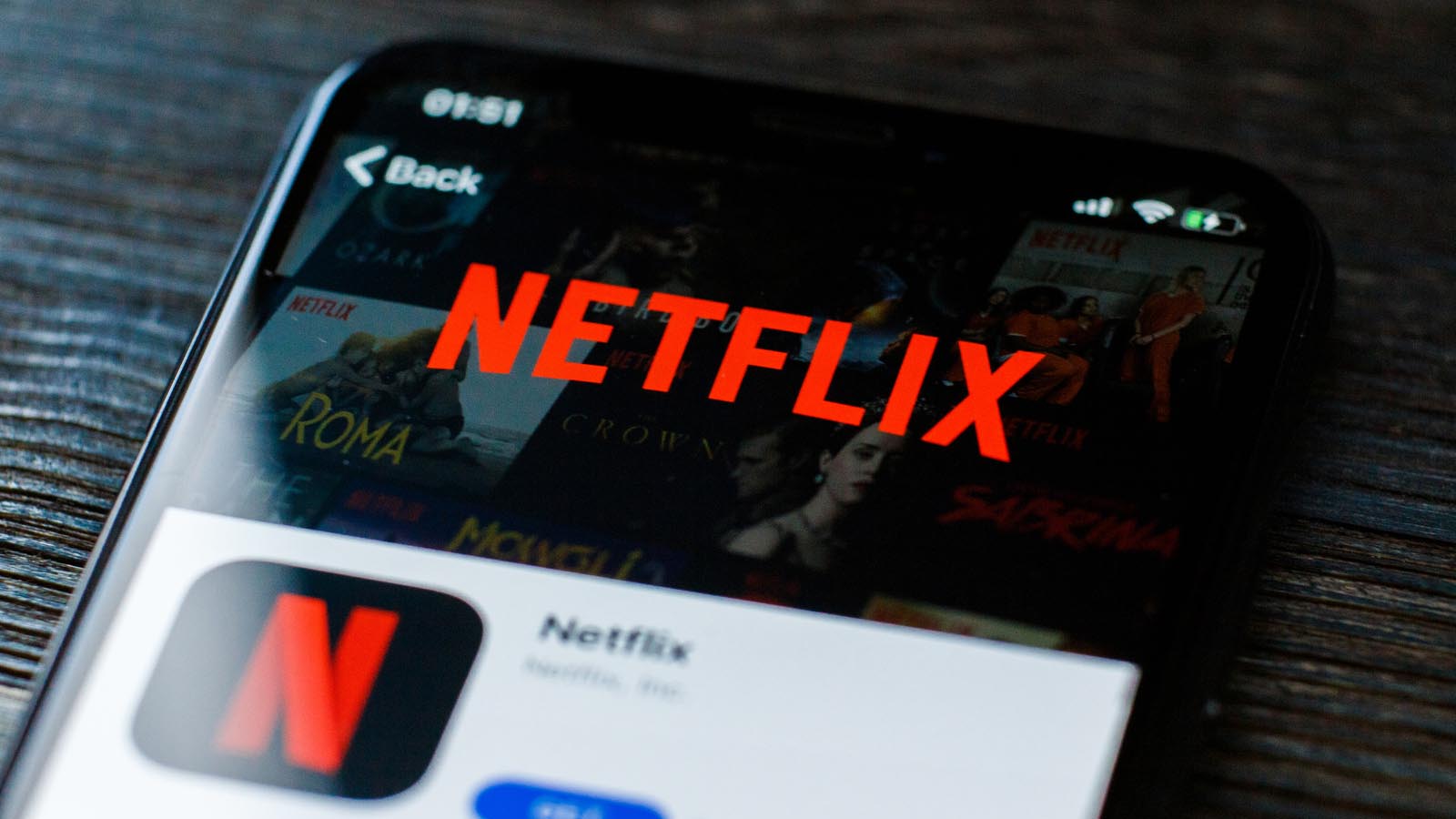 Netflix (NASDAQ:NFLX) won’t be winning any awards this year. NFLX stock is down a stunning 68% year-to-date as investors rushed to unplug from the streaming company’s shares.

The reason for Netflix’s sudden reversal is due to its subscriber growth. Or rather, the lack of it. The company shocked investors by admitting that after years of steady growth — and a particularly big surge during the pandemic — growth had stopped in this most recent quarter. Analysts knew things were slowing down in the subscription space following the massive increase in demand since March 2020. Still, an outright fall in subscribers caught everyone off guard.

NFLX stock is clearly broken from either a growth narrative or a momentum and technical analysis perspective. However, I’d argue that down this far, a real fundamental bullish argument is taking shape for Netflix. It begins with its earnings and a deeper look into the core question therein.

A big point of contention around NFLX stock is around its earnings quality. After Netflix’s rapid decline, shares are trading for just 17 times this year’s estimated earnings. That makes Netflix something of a value stock if you believe the forecast.

However, the bears disagree vociferously. They argue NFLX stock is overstating its earnings due to an accounting quirk. A media company can amortize its investments in original content over a number of years rather than expensing everything upfront.

Bears contend that Netflix’s content library has little enduring value and thus its earnings are larger on paper than in practice. According to these skeptics, if it sharply reduced its new content spend today, it would lose tons of subscribers tomorrow.

This gets to the crux of the Netflix question. Are shows like Ozark, Bridgerton and Stranger Things real and lasting intellectual property, or are Netflix’s hits just flashes in the pan?

If its content is mostly disposable “here today, gone tomorrow” events such as Tiger King, it’s understandable why Netflix’s content library might not have much lasting value. But the counterpoint to that is that the platform has a massive volume of stuff to see, and thus a wide range of things tailored to fit each individual viewer.

Netflix Still Has The Leadership Position

NFLX stock brought in nearly $30 billion in revenue in 2021. This makes it one of the most successful media companies in history, and the leading streaming business model to date.

We can debate how much of that $30 billion will be loyal to Netflix through thick and thin and how much will leave the moment there are fewer new hit shows to watch. Churn is a problem, and Netflix needs to get better at prioritizing its new content spending.

However, Netflix at least has a huge and stable subscriber base. The other smaller streaming players would give anything to have its existing customers. Great content without distribution isn’t worth that much. Netflix, by contrast, has the mindshare, and in particular, it has an unrivaled reach in international markets.

This gives Netflix the time and opportunity to experiment and refine its video programming strategy. It won’t get everything right. But with a $30 billion run-rate revenue business, Netflix can afford to make some mistakes and still come out stronger for it.

There’s a reasonable argument for staying out of the streaming video business altogether right now. It’s a dogfight out there between Netflix, Disney (NYSE:DIS), Comcast (NASDAQ:CMCSA) and many others at this time.

It could take several years for the streaming industry to consolidate to a more reasonable number of players. As long as new streaming upstarts keep trying to take share, it will put pricing pressure on leaders such as Netflix.

That said, if you believe in streaming as a viable model and have some confidence in Netflix’s ability to produce interesting television and movies, this is a great time to buy NFLX stock.

Op-ed: Salesforce appoints ValueAct’s Morfit to its board and a proxy fight may loom ahead
3 Short-Squeeze Stocks to Sell Before Investors Cash Out
HLBZ Stock: A God-Tier Effort to Keep a Nasdaq Listing
Stocks making the biggest moves premarket: Intel, Chevron, American Express, Silvergate and more
Is Carvana (CVNA) Stock a Buy or Sell? Here’s My Call.