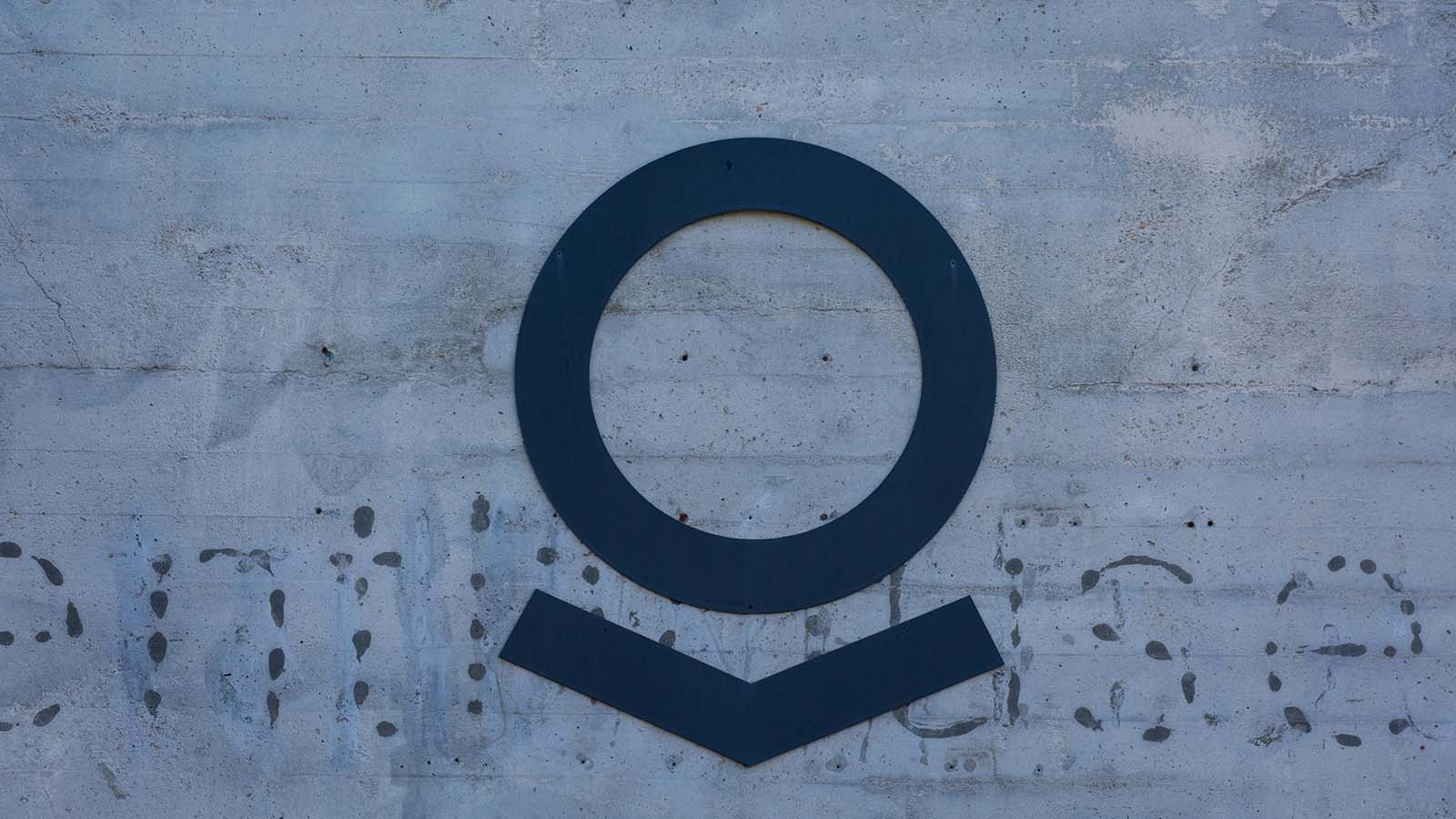 Is going long Palantir (NYSE:PLTR) stock a bet on the big data dynamo continuing to knock things out of the park? Or is it a bet that the “growth at any price” environment that the market continues to be in will stay intact? The answer is a little bit of Column A, but mostly Column B.

As shown by its latest earnings report, the company is still knocking the ball out of the park. It beat analysts’ average  revenue estimates for the second quarter. And that growth was driven not by its government business, but by its commercial segment. That may signal that the company has more than deep ties with the U.S. federal government on its side.

Even so, a lot of the stock’s continued strength is derived from the fact that it benefits the most from the U.S. Federal Reserve’s aggressive monetary policy. As a result, its shares will likely remain strong until that policy changes.

Of course,  the Fed’s easy money policies may soon be over, creating a problem for PLTR stock. If the market enters a correction following tightening moves by the central bank, stocks like Palantir could suffer outsized declines.

But that doesn’t exactly make the shares a sell. Those who believe that the market will experience a soft rather than a hard landing following the Fed’s tightening may think that the long-term potential of Palantir’s “wonderful business”  outweighs any possible temporary declines.

Palantir’s Earnings and Why You Shouldn’t Bet Against It

After growing its sales 49% year-over-year in Q2, Palantir remains firmly on the growth train. Not only that, but its success last quarter came from an area that used to be one of its weaknesses. Specifically, its sales to the private sector jumped a stunning 90% year-over-year.

That stat may put to bed one of the key arguments that bears have made about PLTR stock: their belief that its struggles winning over commercial clients will shorten its growth runway. If the company’s commercial growth continues at similar rates in the upcoming quarters, it could meet or beat its goal of achieving long-term annual revenue growth above 30%.

One factor that could keep it in high growth mode is its unique strategy of locking in  customers over the long-term. That strategy is its PIPE (private investment in public equity) investments in scores of SPACs (special purpose acquisition companies). The SPACs in which it’s invested $310 million purchased just $3 million of its services last quarter. But the company believes that over the long-term, the potential value of the contracts from these clients could be as much as $428 million.

Palantir’s blowout quarter shows that, despite the hype surrounding the company, no one should bet against. But the stock isn’t  bulletproof.

Again, much of the strong  performance of PLTR stock since its debut last fall has been driven by the market’s continued love for high-flying growth names like Palantir. That may be set to change, depending on how the market reacts to the Federal Reserve’s policy changes in the months ahead.

A Correction Could Punish Palantir Stock

Following Palantir’s Q2 earnings, PLTR stock has started to bounce back. In recent weeks, the shares have climbed back from roughly $22 to around $24.87 per share as of yesterday’s market close.

With  the stock’s rich valuation, it may be tough for the shares to make another leap higher. At today’s prices, the stock trades at a forward price-earnings, or P/E, ratio of 153 times. Its forward price-sales ratio  of 32 times is sky-high as well.

Given this factor, the shares may continue to hold steady near their current prices. But while it may be tough for Palantir to add to its gains, a negative catalyst could send it much lower.

That is the Fed’s likely policy changes, which could soon kick off. As “bond king” Jeffrey Gundlach recently stated in an interview, the start of the Fed’s bond tapering program could put pressure on the stock market. Growth stocks like Palantir would be the most affected by such a development.

Tightening by the Fed may not push PLTR stock back down to its single-digit lows. Yet even after a 50% drop, its P/E ratio would still be 76.4 times. So it’s best not to shrug off the potential downside risk of PLTR stock.

Despite Its Risks, You May Still Find Palantir Appealing

Not everyone is as bearish as Gundlach on the likely Fed tapering. Depending on the speed of the tapering and when it begins, it may not have that much of an impact on stock prices. So richly priced growth stocks like Palantir may not be at risk of substantial declines.

If you believe that, at worst, the markets will experience a soft landing once the runaway bull market gives way to a bear market,  the long-term potential of PLTR stock may outweigh any upcoming volatility.