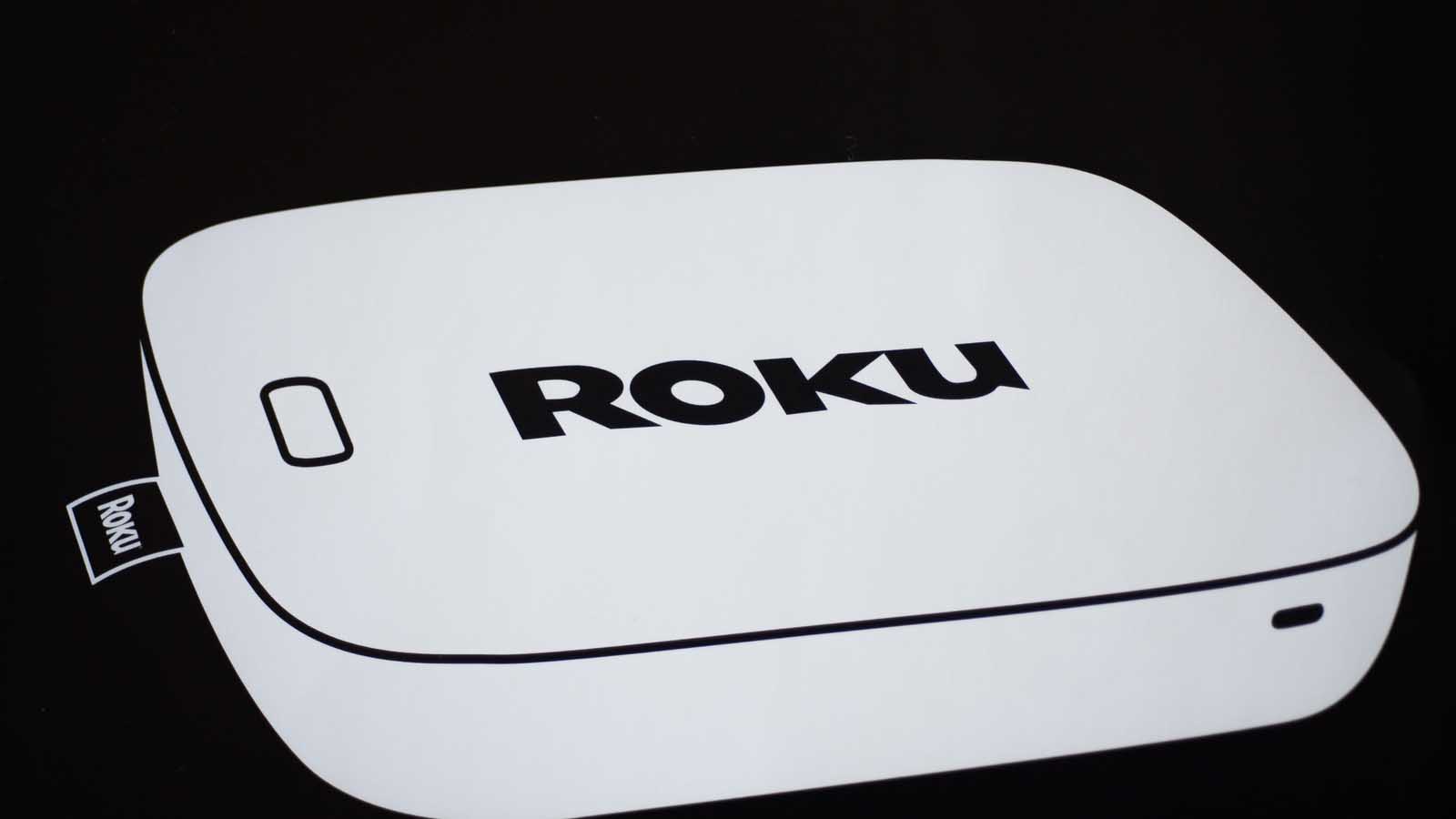 The time to buy tech stocks is when they go out of favor. So now might be a good time to look at Roku (NASDAQ:ROKU) stock.

Roku has lost one-quarter of its value in less than a month. It cost $476 a share on July 19. Now it’s at $351. Even at that price, you’re paying 207x earnings, or 20x revenue, for a company that competes directly with Alphabet (NASDAQ:GOOG, NASDAQ:GOOGL), Amazon (NASDAQ:AMZN) and Apple (NASDAQ:AAPL).

Still, if you’ve been invested since Roku’s September 2018 IPO, you’re rich. The shares jumped 67% on the first day of trading and have kept going up. Roku is a true “10-bagger,” its value up over 1,200% since it came public.

CEO and controlling shareholder Anthony Wood, who previously invented the DVR, sees Roku as the “one box to rule them all,” and a route to power across all media. Wood, a Texas A&M graduate who prefers jeans and suspenders to suits or black turtlenecks, controls Roku through its Class B shares. Roku won’t be sold unless Wood decides to sell.

This means analysts who said you should buy Roku in hopes it would be bought out, like yours truly, were just wrong. (If you bought when I first made that mistake, you’re up “just” 200%. My apologies.)

Wood’s not selling. Wood is buying. Even at its current price, Roku is worth almost twice as much as ViacomCBS (NASDAQ:VIAC), which is also family-controlled, in this case by Shari Redstone.

Wood’s vision is to control what people watch through Roku TVs and streaming sticks, and to collect ad revenue for it. Based on the second quarter report, that plan is working. During the quarter, platform revenue, which is mainly advertising, was nearly 5x bigger than player revenue. A year ago, it was slightly more than twice as big. Platform revenue grew 117% year-over-year, with total revenue coming to $645 million.

Roku stock fell after earnings. Operating income also fell from the previous quarter, to $69 million. Those numbers beat estimates, but user growth was seen as slow.

For many investors, it was just time to take profits. Roku has 37% of the U.S. streaming market, but its global share is dropping. Europe, Asia and South America are the new growth markets and Roku isn’t a player there.

As with cloud, Google is buying market share in streaming, signing deals with TV brands like TCL (OTCMKTS:TCLHF), which had previously only supported Roku. When streaming is in the TV, you don’t need the stick. Market share gains for GoogleTV become automatic.

Roku’s response, so far, has been to buy content. It grabbed content from Quibi, a failed start-up. It is now signing up second-tier cable networks like El Rey, backed by director Robert Rodriguez.

The Bottom Line on ROKU Stock

The TCL-Google deal isn’t exclusive. The current chip shortage may be a blessing in disguise. It gives Wood time to make new global deals with other TV makers and to line up more international content.

Wood may also decide that now is the time to sell out. A $47 billion market cap looks huge. But it’s seat-cushion money for Apple or Microsoft (NASDAQ:MSFT). They could use Roku to integrate TV and gaming.

Wood may not look like a TV or tech mogul, but don’t let that fool you.

On the date of publication, Dana Blankenhorn held long positions in AMZN, MSFT and AAPL. The opinions expressed in this article are those of the writer, subject to the InvestorPlace.com Publishing Guidelines.

The 3 Most Undervalued Renewable Energy Stocks for Your February Buy List
Is TSLA Stock a Buy or Sell? Here’s My Call
Stocks making the biggest moves midday: Dell, On Semiconductor, PayPal, Catalent & more
7 Tumbling Tech Stocks That Have Much Further to Fall
MSFT Stock Outlook: Don’t Count on Microsoft to Win Big This Year