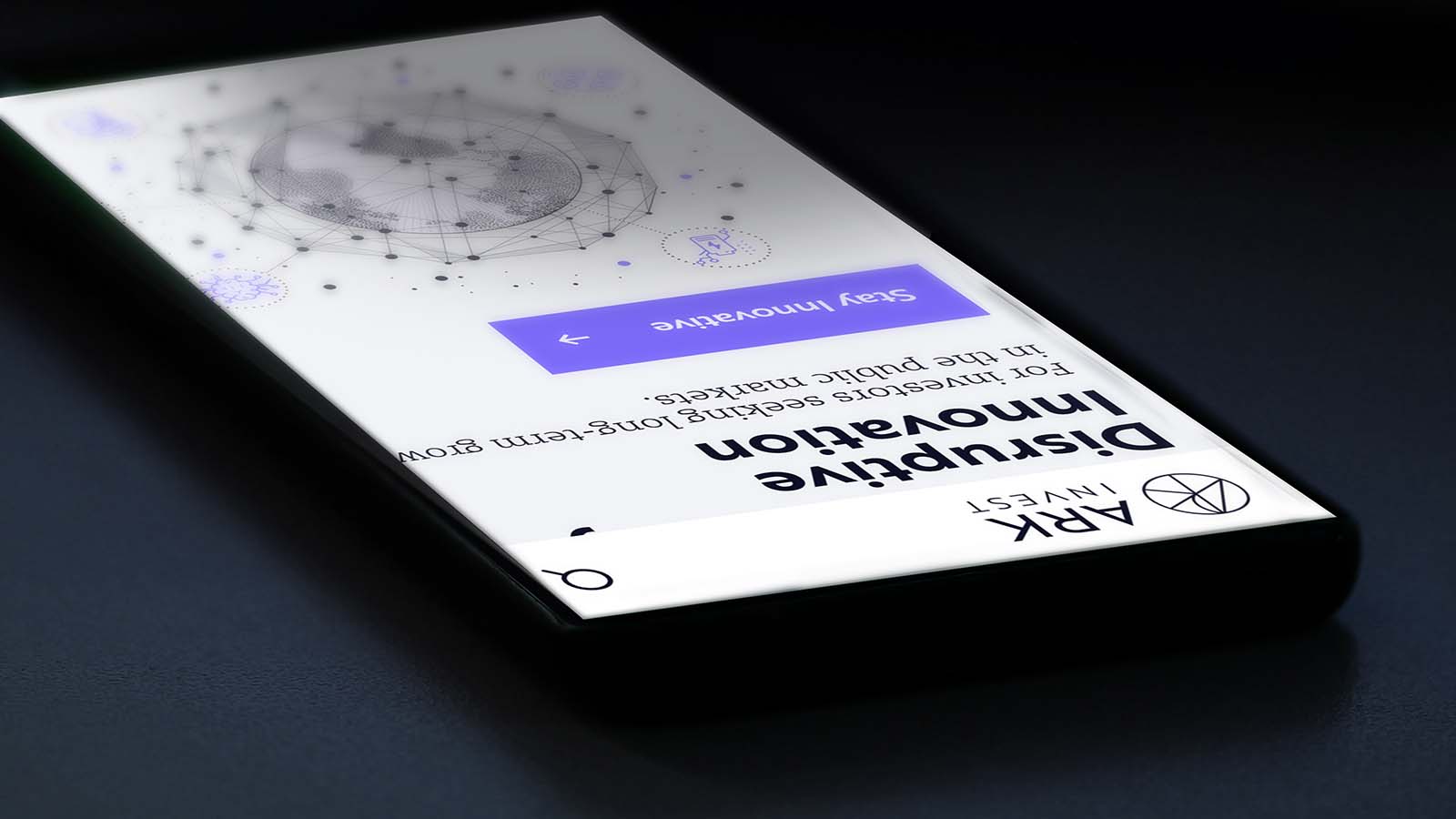 If you’re looking for stocks to buy you could do worse than investigating some of the picks made by Cathie Wood.

Wood, the founder and Chief Executive Officer of the Ark Invest financial management firm based in New York City, follows an investment philosophy that is focused on disruptive and cutting edge technologies.

However, the strategy has not been as successful this year as investors look beyond the pandemic and shift money out of technology stocks and into value and cyclical securities.

Year-to-date, ARKK is down 4% to $120.10 a share. In the past six months, shares of the Ark Innovation ETF have fallen 23%. Yet, despite the sea change, Cathie Wood has remained steadfast in her conviction and investment approach.

Rather than sell, she has been adding to her positions in many of her biggest holdings. Here are four stocks that Ark Invest has purchased in recent weeks that investors can also buy if they want to follow Cathie Wood in August.

Cathie Wood’s most recent headlines were generated from her purchase of Palantir stock.

Palantir reported that its Q2 revenue rose 49% from a year earlier, marking the second consecutive quarter of growth that surpassed Wall Street’s expectations. The company also raised its full-year free cash flow outlook to more than $300 million from $150 million previously.

Wall Street also liked that Palantir forecast 30% annual revenue growth over the next five years. That bullish long-term outlook helped spark an immediate rally in PLTR stock, which rose 15% to $25.72 the day after the second quarter earnings were announced.

Wood was quick to jump on the shares and capitalize on the jump in price. All six of Ark Invest’s actively managed funds bought Palantir stock.

In all, Wood’s firm purchased 5.6 million shares, including its flagship Ark Innovation ETF. The total investment amounted to $139.4 million.

Clearly, Wood sees upside potential in Palantir, which is at the forefront of big data analytics.

Video game maker Roblox is another stock that caught the attention of Ark Invest recently.

The fast-growing company went public in March of this year, and since then its stock price has risen 21% to $83.96 a share, including an 8% gain in the past month.

More recently, the fund has purchased an additional 134,250 shares of RBLX stock worth roughly $11.1 million based on the stock’s closing price of $82.59 per share.

The largest cryptocurrency exchange in the U.S. reported that its net profit for the second quarter totaled $1.6 billion, up an astounding 4,900% from a year earlier following a volatile stretch of trading for cryptocurrencies such as Bitcoin (CCC:BTC-USD).

The company’s revenue in the second quarter amounted to $2.23 billion versus $1.78 billion that analysts expected. Earnings per share (EPS) came in at $3.45 compared to $2.33 that was expected on Wall Street.

Cryptocurrencies are, in many respects, the ultimate disruptor and Wood has been aggressively adding to her holdings of COIN stock. Since Coinbase went public on April 14 this year, Ark Invest’s various funds have purchased a cumulative total of 4.63 million shares valued at $1.04 billion.

Ark Invest now owns 2% of Coinbase and the stock is now the sixth largest holding across all of Cathie Wood’s funds. Ark Invest has purchased Coinbase shares on more than 65 occasions since the company’s market debut four months ago.

A lot of analysts and investors are discounting telemedicine and virtual healthcare company Teladoc now that the Covid-19 pandemic is fading.

TDOC stock has fallen 50% in the past six months and now trades at $144 per share. Rather than sell, Cathie Wood has been buying the dip in Teladoc stock big time.

At the end of July, Ark Invest bought 713,842 shares of Teladoc worth nearly $110 million a day after the telemedicine company reported a bigger than expected quarterly loss, pushing the share price down further.

Ark Invest now owns a total of 14.1 million shares of TDOC stock worth $2.12 billion. Teladoc is the second largest holding at ARK Invest, behind only electric vehicle manufacturer Tesla (NASDAQ:TSLA).

Cathie Wood’s fund owns 4.95 million shares of TSLA stock worth $3.52 billion. Clearly, Wood believes that virtual healthcare is here to stay and that Teladoc will continue to be a market leader going forward.

Her conviction in Teladoc is about the only thing the stock has going for it right now, as the share price continues to slump.

Disclosure: On the date of publication, Joel Baglole did not have (either directly or indirectly) any positions in the securities mentioned in this article. The opinions expressed in this article are those of the writer, subject to the InvestorPlace.com Publishing Guidelines.