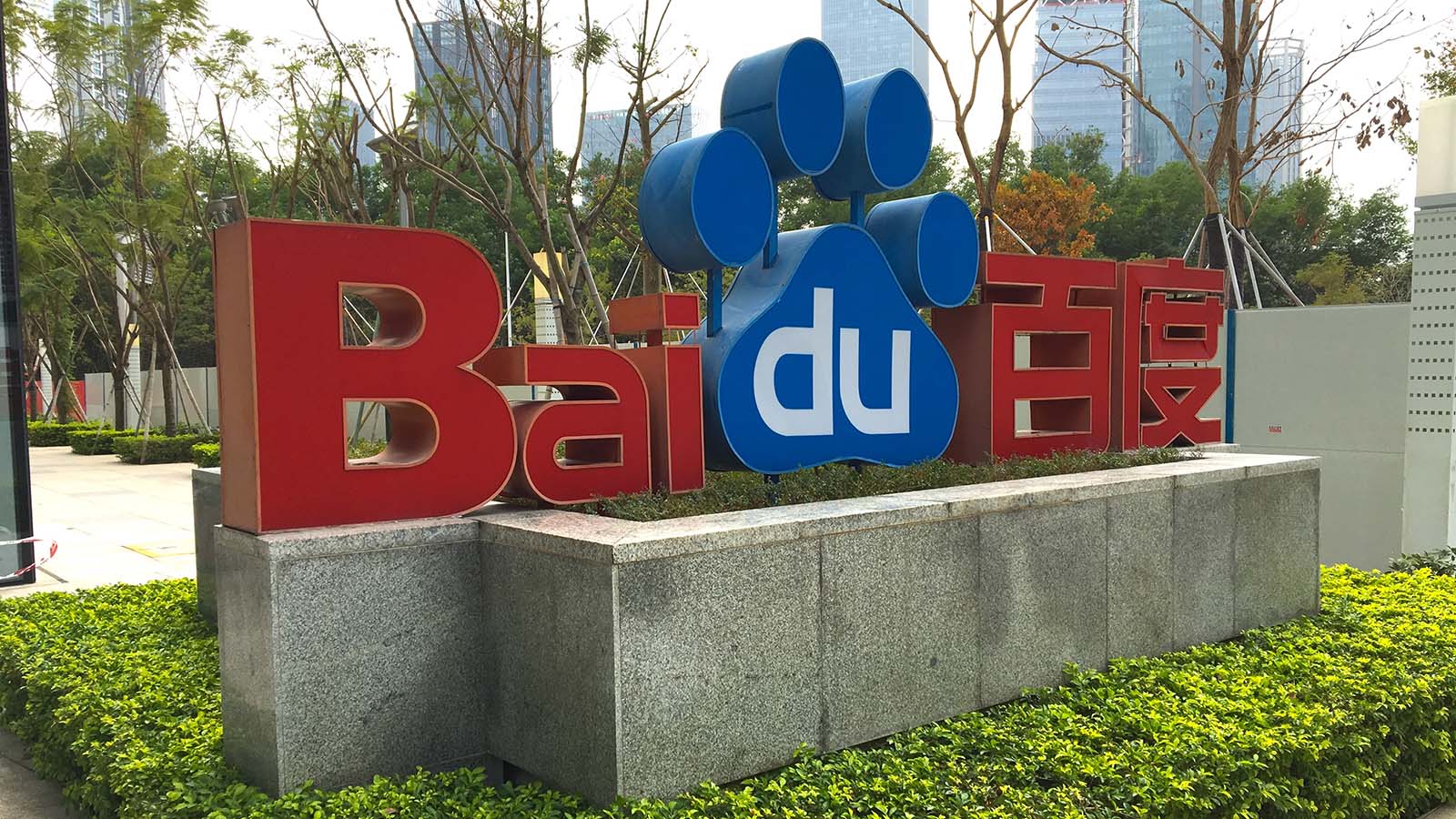 Baidu (NASDAQ:BIDU) stock has been a disappointment for a decade now. The company effectively serves as Alphabet’s Google (NASDAQ:GOOG, NASDAQ:GOOGL) of China. Yet, the results have turned out quite differently.

GOOGL stock has appreciated more than 800% over the past decade. By contrast, BIDU stock has only risen 18% since 2011. That’s a pretty bleak performance for what seems it like should be an obvious winner in the Chinese marketplace.

And indeed, just looking at the numbers, Baidu’s business has performed admirably in recent years. Yet, its stock has been a complete dud.

What explains the broad discrepancy, and what might make this the moment when Baidu stock finally starts to gain traction?

Turns Out, Valuation Does Count

In 2011, Baidu generated $2.3 billion in revenues. In 2020, it generated $16.4 billion. Gross profit surged from $1.7 billion to $9.9 billion annually over the same period. Operating income and earnings grew at a lesser pace, as Baidu invested heavily into other ventures which limited profitability to a degree. Still, it grew earnings per share from $2.99 to $10.26 between 2011 and 2020.

However, Baidu shares only appreciated from $140 to $164 over that stretch. That’s a dismal return over a 10-year period where both Chinese shares and internet stocks tended to post large gains. So, what happened?

Simply put, Baidu was an exceedingly expensive stock in 2011. Shares went for more than 40x revenues back then. By contrast, Alphabet (then called Google) was selling for less than 7x revenues. Google also posted tremendous earnings and revenue growth over the decade. However, unlike Baidu, it didn’t start out at a nosebleed valuation. As such, GOOGL stock was able to deliver game-changing shareholder returns, whereas BIDU stock barely moved.

Baidu Was Finally Heating Up, Then The Crackdown Hit

It looked like the pandemic-related tech surge finally had BIDU stock on the move. BIDU stock catapulted from $125 to $350 in the span of a few months this past fall. Baidu reached its all-time high share price and appeared to finally have momentum going for it once again.

Then the Chinese regulatory crackdown hit. The Chinese government has been going after all sorts of private enterprises that have purportedly overstepped their position in the commercial marketplace. The government has taken regulatory action against Chinese tobacco firms, e-commerce companies, streaming media operations, and for-profit education shops among a wide variety of targets.

Well-known Chinese firms such as Alibaba (NYSE:BABA) and Tencent (OTCMKTS:TCEHY) have seen their share prices plummet this summer. The broader KraneShares CSI China Internet ETF (NYSEARCA:KWEB) has declined more than 50% from its 52-week high. Not surprisingly, BIDU stock has gotten slammed amid the broader sector plunge.

So far at least, Baidu hasn’t been a particular focal point in the government’s regulatory push. Indeed, given China’s skepticism toward American tech giants such as Alphabet, Baidu should be on reasonably decent footing. Still, there’s the risk that an unfavorable ruling could come out against Baidu at any time. Investors have discounted shares to a dramatic degree thanks to that risk.

Many investors had already been avoiding BIDU stock anyway since it was perceived to be “dead money.” When shares are flat for a decade, people tend to give up on the idea. Throw in the huge regulatory concerns for U.S.-listed Chinese companies, and BIDU stock is simply in the wrong place at the wrong time.

From the company’s financial statements, however, there’s little sign that anything has actually gone wrong with Baidu’s business. Indeed, its revenues and profits have climbed considerably in recent years. And the pandemic appeared to give the company a major tailwind up until this spring.

Put all these factors together, and there is reason to think that BIDU stock could see a major relief rally as sentiment bottoms out on Chinese stocks going forward. There is plenty of geopolitical and regulatory risk, to be clear.

However, BIDU stock has arguably dropped more than enough to reflect the heightened concerns. Shares are at just 18x forward earnings, which is hardly a demanding multiple for a company that grows at a double-digit rate.