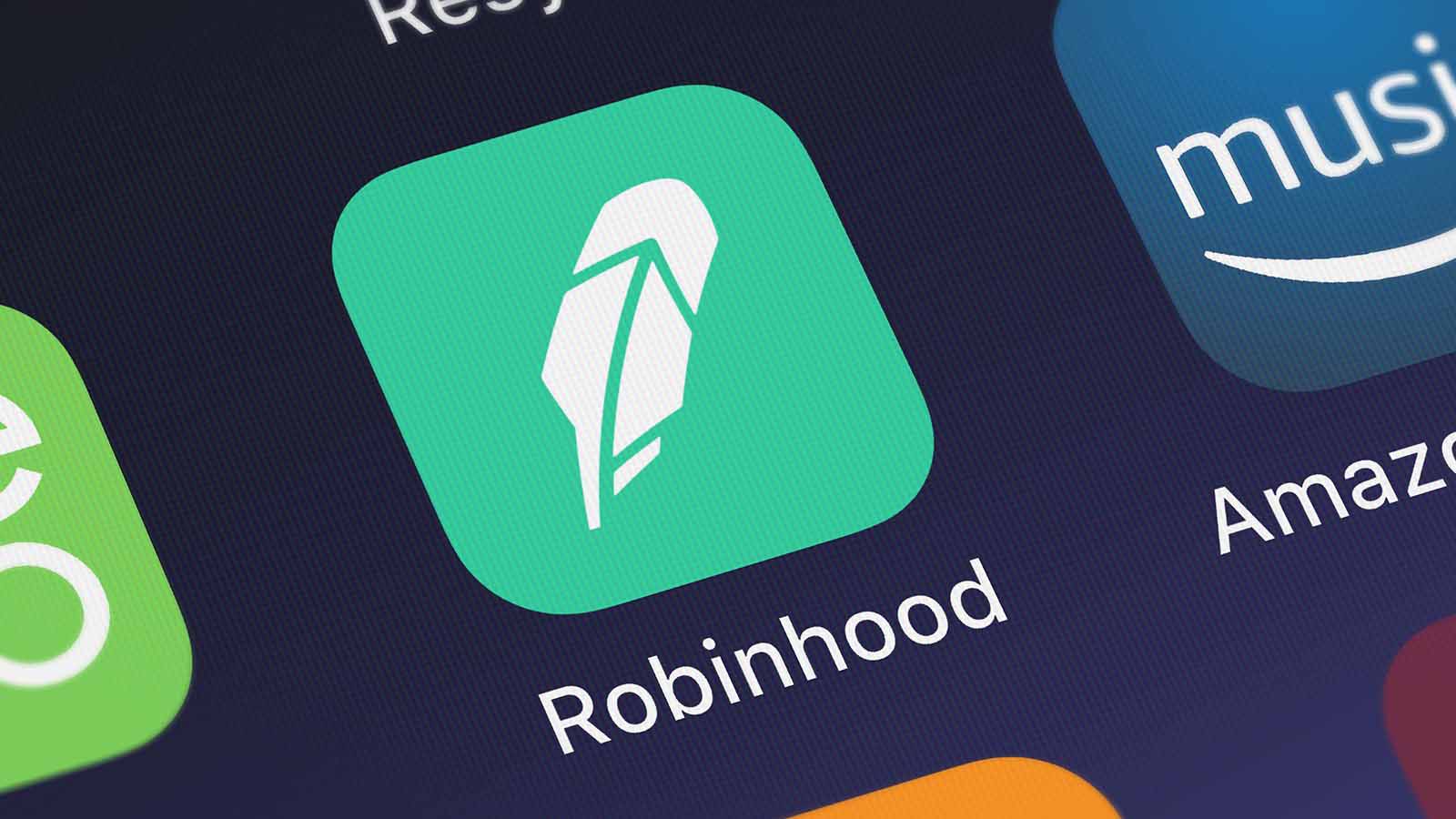 Following a wild week, shares of online brokerage Robinhood Markets (NASDAQ:HOOD) have settled down, leading many investors to wonder if the HOOD stock is a meme stock after all?

After running up 87% between Aug. 2 and 4, HOOD stock seemed destined to join the ranks of the meme stocks that its namesake trading platform helped popularize. Investors seemed resigned to see Robinhood take its place alongside other volatile and heavily shorted stocks such as GameStop (NYSE:GME), AMC Entertainment (NYSE:AMC) and BlackBerry (NYSE:BB).

When Robinhood’s share price plunged 28% to $50.97 on Aug. 5, it seemed to be following the same volatile pattern as the meme stocks that came before it and shareholders steadied themselves for extreme volatility.

But then, as quickly as HOOD stock peaked and crashed, it stabilized. Since Aug. 5, Robinhood’s stock saw an incremental 11% rise to $56.48. No big swings of more than 20% a day. The stock is behaving normally, albeit down, to Friday’s $50.64 close.

This has sent analysts and media pundits scrambling to reconsider Robinhood Markets and its long-term investment potential.

HOOD stock fell back to earth on reports that existing shareholders will sell up to 97.9 million shares in coming months, raising fears that an increase in stock supply will weigh down the share price. Investors who were piling into Robinhood stock got spooked by news of the share sale and jumped out just as quickly as they had gotten in. And they seem to have stayed out for the time being.

Robinhood was quick to respond to media reports of the impending share sale, issuing a statement saying that it is not selling any stock: “Robinhood is not itself selling any additional securities but filed the Resale S-1 on behalf of certain of its shareholders pursuant to a pre-existing contractual obligation,” the company said.

Management also stressed that any share sales are unlikely to happen until the Securities and Exchange Commission (SEC) approves the transaction, which will not occur until after the company reports second quarter earnings on Aug. 18.

Off to a Bad Start

The volatile trading between Aug. 2 and 5, as well as the stock sale drama, came a week after Robinhood had one of the worst initial public offerings (IPOs) in recent memories.

After pricing at $38 a share, the low end of expectations, HOOD stock promptly fell 8%, closing its first trading day at $35.15 a share. In less than a month as a publicly traded company, Robinhood’s stock has attracted more negative headlines and the share price has been more volatile than many companies experience in a lifetime.

Additionally, many professional traders and analysts continue to disparage the trading platform, claiming the company is taking advantage of the retail investors who use its popular app to buy and sell stocks.

While the brokerage claims that it is trying to level the investment playing field with commission-free trades of stocks and exchange-traded funds (ETFs), critics say the company’s fees are merely disguised and that it has designed its investing app to make it as addictive as possible for people who use it, encouraging them to trade more often.

Treat Robinhood Stock as a Curiosity

Robinhood’s financials remain questionable. Prior to its IPO, the company disclosed a loss of $1.4 billion for this year’s first quarter. We’ll get a better understanding of the company’s financial health when it reports Q2 results — its first as a public entity — on Wednesday. By then, we may also have a better sense of whether Robinhood truly is a meme stock and subject to extreme volatility.

While HOOD stock has calmed down in recent days, it could be the calm before the next storm.

Given the uncertainty and risk surrounding Robinhood stock, investors would be best to stay away for now and treat the company’s shares as a curiosity. HOOD stock is not a buy.

7 REITs That Will Be Big Winners in 2023
Beware! Why the Recent NIO Stock Rally Could Be Fleeting
Apple Earnings Preview: Why AAPL Stock Could Dive After the Feb. 2 Report
Stocks making the biggest moves midday: Chevron, Tesla, Seagate Technology, United Rentals and more
Google Layoffs Won’t Save GOOG Stock in 2023