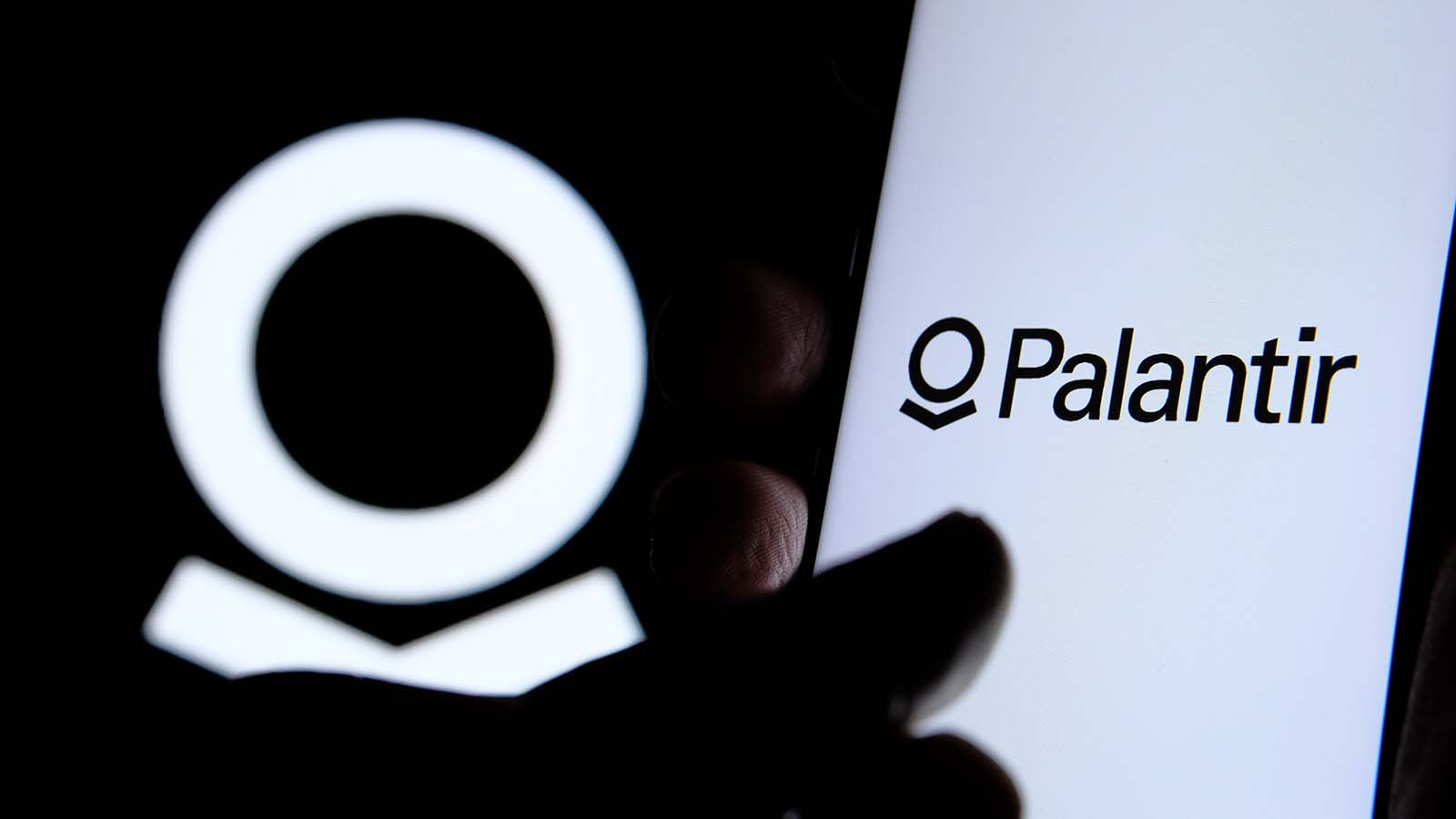 Seemingly out of nowhere, presidential and mayoral candidate Andrew Yang brought to the mainstream several ideas that absolutely needed to be talked about, one of them being data as the current century’s gold or oil. Since data is so valuable, it can theoretically fund multiple initiatives. For Palantir Technologies (NYSE:PLTR), that sounds just about right. PLTR stock could be on the cusp of unprecedented greatness.

As a big data analytics specialist, Palantir navigates the digital landscape to deliver to its clients actionable and potentially profitable decision-making guidance.

Some of its services lend themselves to admirable endeavors, such as helping companies deliver useful products and services to customers at just the right time. Others, such as using data analytics to track undocumented immigrants, are awfully controversial.

But the main catalyst for PLTR stock is not necessarily what the underlying company does with its data-as-power business model; rather, it’s that Palantir can find relevance in almost everything.

For instance, Palantir partnered with the Ferrari (NYSE:RACE) Formula 1 racing team, which might not seem like an intuitive relationship. However, modern F1 racing is a combination of speed and positioning.

That Palantir is spread across disparate industries might discourage some. For me, though, it’s one of the strong points of PLTR stock.

Whether you need to know when to best plant your flowers or find useful intel to bust a human trafficking case, Palantir has something for you.

Fundamentally, then, PLTR stock should consistently jump higher, but investors should conduct a more thorough due diligence.

The Obvious Angle for PLTR Stock Is Flashing Brightly

As someone who’s involved in the business media and investment sector, I receive plenty of marketing pitches. One of them came from a competitor site advertising daily guidance 5X a week.

At first, I thought it meant 5X returns, which was not the case. Still, it got me thinking about PLTR stock.

I’m a big believer in the rationalism of capitalism. Akin to the “greed is good” advice from fictional character Gordon Gekko, under a capitalist system, people act according to what they perceive as being in their best interest. Therefore, if someone were pitching me a system that promised any magnitude of profit per 24-hour cycle, I wouldn’t believe it.

You see, if I had a system that guaranteed me even 1.005X daily returns — whatever it is, stocks, bonds, retail arbitrage — I wouldn’t tell anyone about it. Why would I? With just a little patience and the magic of compounding numbers, I would eventually have more money than exists in the universe (particularly because I would be trading in the 24/7/365 cryptocurrency markets).

In many cases for non-tangible, open-ended service industries, the less likely something is to work, the more incentive there is to sell it. Take a moment to think about that. Now, take a look at Palantir’s insider selling record.

Although you can never presume someone’s motivation, it should be at least alarming that insiders having been selling, particularly one Alexander C. Karp, Palantir’s CEO. If you look at Karp’s record, we’re left with some uncomfortable assumptions.

So, at what price does Karp believe in his own stock? Whatever that price is, that’s the valuation where I’d be most interested in Palantir, not any higher.

Do What’s Best for You

Now, the counterargument is that Karp wants to buy a new yacht or a helicopter to land on his new yacht. Certainly, he has the right to do that. But that would then raise another question: if a depreciating asset like a yacht is worth more than a potentially appreciating asset like PLTR stock, is PLTR really worth it when those closest to it are exiting?

This again brings me back to the theoretical concept of guaranteed returns. If Palantir’s system was so great, I have a hard time believing insiders would be selling so much equity in the business. With some patience, Karp and his colleagues could buy fleets of yachts and helicopters.

But since insiders don’t have much confidence in PLTR stock — I’m also a believer in actions speaking louder than words — you should do what’s best for you regarding Palantir. God knows that Palantir executives are doing just that.

7 EV Stocks That Can Really Go the Distance in 2023 and Beyond
7 Stocks Getting Ready for a Major Breakout
7 Sorry Dividend Stocks to Sell in February Before It’s Too Late
3 Little-Known Stocks to Buy Now or You’ll Be Kicking Yourself Later
Stocks making the biggest moves after hours: Tesla, Chevron, ServiceNow, Levi Strauss, IBM and more