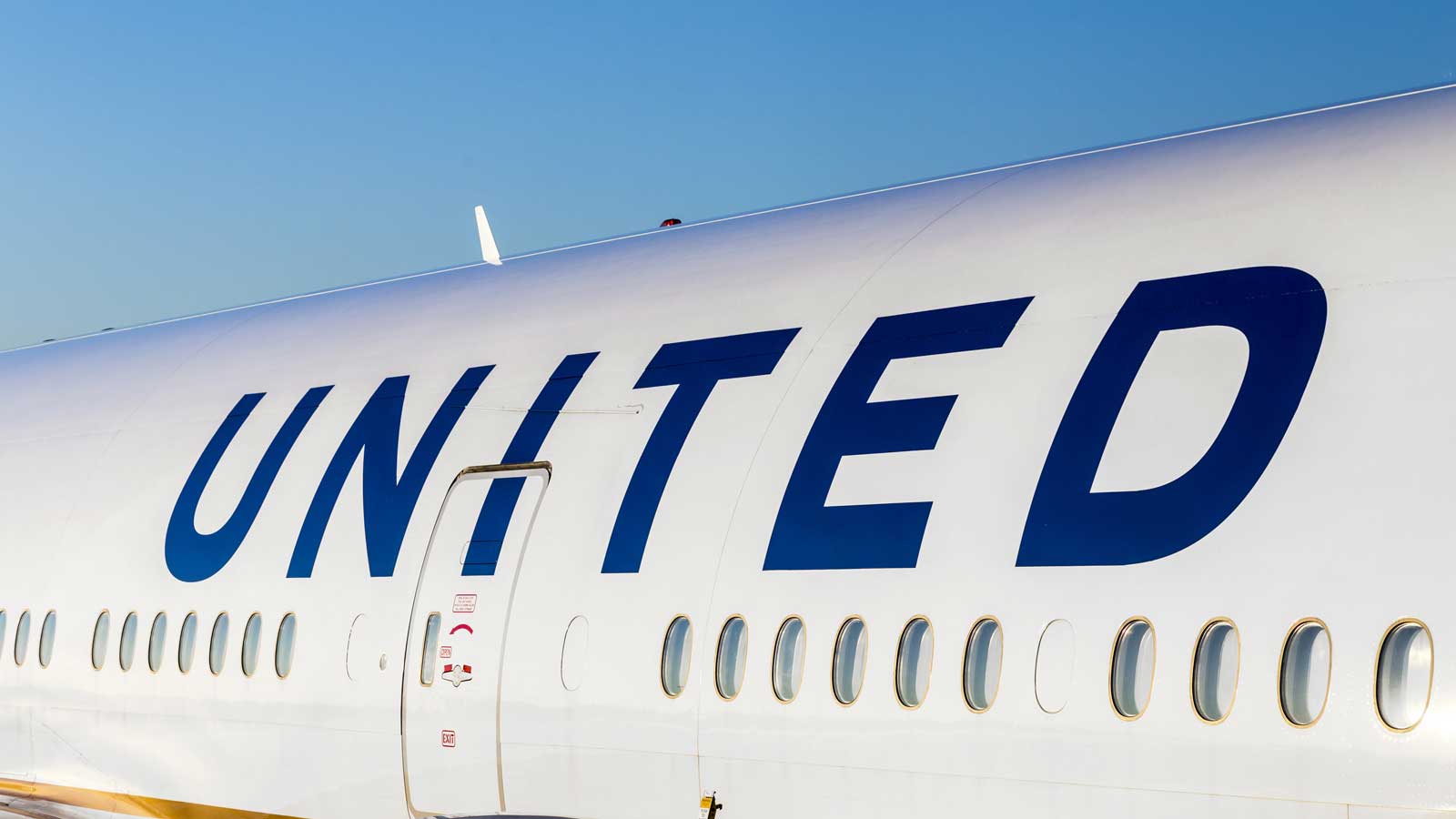 In July 2020, I suggested that investors dump United Airlines (NASDAQ:UAL) stock and buy Apple (NASDAQ:AAPL) instead.

As an alternative to UAL stock, I advocated buying shares in the U.S. Global Jets ETF (NYSEARCA:JETS) to play the airlines better.

Thirteen months later, the airline industry appears to be coming out of its depression.

But is it enough to turn bullish on airline stocks like UAL? That’s what I’m here to discuss.

It wouldn’t be right to bring up my July 2020 article without assessing the performance of the various parties mentioned in my piece.

I wasn’t enthusiastic about any of the airline stocks at the time.

“As long as the coronavirus continues to surge, I wouldn’t invest in any of the airline stocks individually, or through JETS,” I wrote on July 9, 2020.

“If you own United Airlines, I would seriously consider dumping its stock, redeploying the proceeds into Apple. It’s the smarter way to handle your money.”

I would argue that the risk-adjusted return of Apple over the past 13 months is considerably higher than UAL. As for JETS, it’s to be expected that the ETF’s return was 880 basis points less than UAL. JETS management expense ratio of 0.60% acts as a headwind to overall returns.

If you asked me the same question — UAL or Apple — I’d give you the same answer today, tomorrow, and every day after thereafter. Apple’s the safer, smarter play.

Back to today’s discussion.

A Closer Look at UAL Stock

InvestorPlace’s Nicolas Chahine recently discussed how UAL is on the mend, and the UAL stock price should continue to rise as air travel resumes a more normal volume of flights and paid passengers.

Recognizing that United’s business remains a fraction of what it was in 2019 — trailing 12-month (TTM) loss of $5.5 billion against a $3 billion profit — Chahine opted to point to the fact travel is catching up to pre-pandemic levels. Yet, UAL stock has actually lost 25% of its value over the past couple of months.

Chahine believes that a bull-bear tug of war is taking place with UAL stock at the moment. However, combined with concerns about equities over the remaining five months of 2021, he remains bullish about United as long as the markets remain bullish.

CEO Scott Kirby discussed the Delta variant and Covid-19 during the company’s Q2 2021 conference call in late July. He was optimistic that business would continue to get stronger despite this newer variant being more contagious than previous versions of the virus.

Frankly, he sees vaccination rates as a sign that the airline industry is on the other side of the hill regarding the pandemic.

“And for United Airlines specifically, our customer surveys at the end of June also revealed that 84% of our MileagePlus members were already fully vaccinated,” Kirby stated on its July 22 conference call.

“And so while we expect case count [Phonetic] to rise, given the vaccination rates they will still remain well below the peak and hospitalizations and deaths will not rise nearly as much,” he added. “That leads to the logical outcome that the reopening continues on track.”

As such, United expects to make money on an adjusted basis in the third and fourth quarters of 2021. Further, it expects its 2022 cost per available seat mile (CASM) to be below what it was in 2019.

If traffic gets back to 2019 levels, the profit stream could become a gusher. Here’s how.

As part of its United Next plan, the airline is buying 200 Boeing Max jets and 70 Airbus 321neos for an estimated $15 billion or 50% off the list price.

In addition, the June announcement suggested it will add 25,000 jobs in the future to run these planes. That will make the unions happy. It also should please Boeing (NYSE:BA) and Airbus (OTCMKTS:EADSY) shareholders.

Approximately 200 0f the planes ordered will be additions to the fleet while the rest shall replace many of its aging planes. That should help woo the higher-paying customers onto its flights.

So, let’s consider its 2019 numbers. That ought to give us an idea of how much growth UAL could have ahead of it.

Adding cargo and other revenue sources, it probably won’t hit $40 billion, but it will come close.

Assuming its costs drop slightly under its United Next plan. It could deliver operating profits in line with 2018 ($3.2 billion) and possibly even 2019 ($4.3 billion).

A lot’s got to happen between now and then for all of this to play out.

However, if you’re an aggressive investor, I believe there’s still a fair bit to be made on UAL stock. I couldn’t say the same thing a year ago, and look what happened.

3 Telecom Stocks That Will Be Big Winners in 2023
Embrace the Stock Breakout for Colossal Gains in 2023
My SOFI Stock Price Prediction for 2030
3 EV Penny Stocks Worth Picking Up for Under $1
Beware! Why the Recent NIO Stock Rally Could Be Fleeting