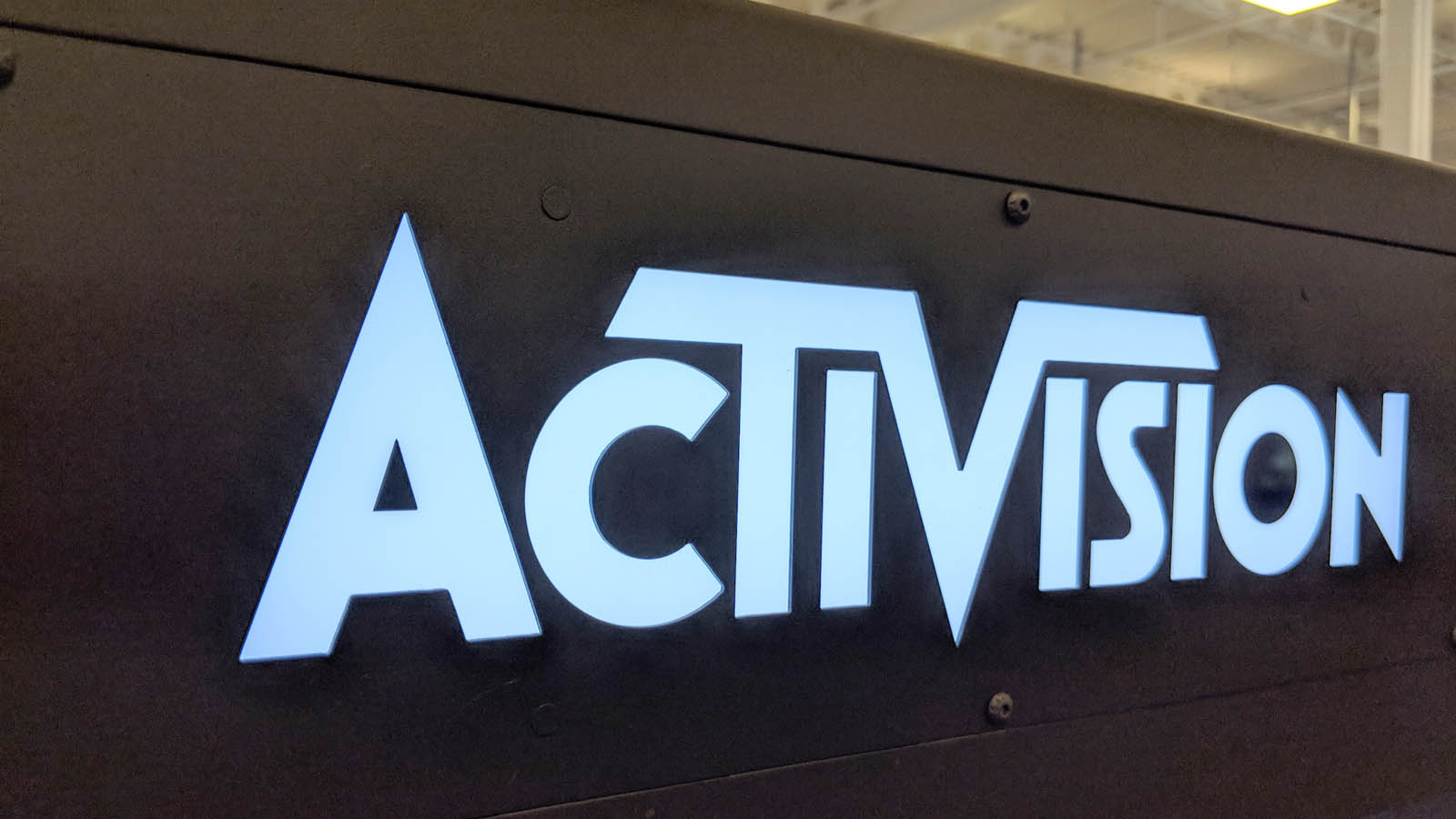 Activision Blizzard (NASDAQ:ATVI) stock tumbled hard recently after details of an investigation and subsequent lawsuit by the State of California revealed an allegedly misogynistic company culture. Since then, ATVI stock has been on a whacky rollercoaster ride (down over 10% in the past month). Now, many Activision Blizzard investors are questioning the company’s longer-term prospects in light of the news. 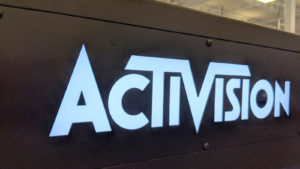 Prior to the lawsuit, I had recommended Activision Blizzard stock as a solid video game stock to buy long-term. After all, the company has seen great success with several of its mega-hit franchises like Call of Duty. It has also seen rewards from its newer ventures into mobile gaming. Plus, its Blizzard division has a few strong titles in the pipeline for the next few years.

So, there was plenty of reason to be optimistic about the stock’s prospects, especially when you consider how the pandemic has affected the gaming world. (Hint: video games are now more popular than ever.) At the time, there was no reason to see ATVI stock slowing down.

However, as promising as the products from the Blizzard division may be (like new games in the Diablo and Overwatch franchises), Blizzard was actually the primary source of pain from the investigation. And it’s the details here that make me recant my former recommendation on Activision Blizzard stock.

The gaming community is well known for its often toxic culture. In case you’re wondering just how pervasive this toxicity can be, researchers found in a recent study that “over 80% of multiplayer gamers recently experienced some form of toxicity, with a majority of it related to gender, race/ethnicity, sexual orientation, religion or ability.”

This negative dynamic has existed for many years. As a long-time gamer, I can tell you that — judging from that 80% figure — it sounds like not much has changed since I walked away from online gaming years ago. However, the way toxicity has permeated into video game development is a much newer phenomenon to me. And it’s something investors shouldn’t take lightly.

Perhaps we can attribute it to my own naivete, but Blizzard’s alleged “frat boy” culture comes as a surprise. Of course, I think it’s easy to overlook the nuances of video game development when you’re caught up in a high-quality title like Diablo 2. But in order to peel back the layers, you’d really need stop playing the game for a moment. Think about what actually went into making it. Then think about who made it.

There’s a human element here that we often overlook when seeking entertainment. It’s also sometimes easy to overlook when investing. But protecting this human element is undeniably vital to a company’s long-term success. And that’s particularly true when the lifeblood of a company is its multiple creative minds — its employees.

Based on the allegations, it sounds like there’s a much more sad and sinister reality behind Blizzard, a studio that’s responsible for some of my favorite games. The two-year investigation into the company revealed that it allegedly fostered a hostile work environment for women.

Specifically, investigators found that “the company discriminated against female employees in terms and conditions of employment, including compensation, assignment, promotion, and termination. Company leadership consistently failed to take steps to prevent discrimination, harassment, and retaliation.”

But this dark reality was made doubly damning when ATVI responded to the allegations. Essentially, its HR team tried to brush off the damage.

Some of the allegations are “old” they said, as though that changed their legitimacy. Employees have since come out, revealing how Activision Blizzard’s HR department helped perpetuate the alleged hostile work environment.

On Jul. 28, a couple hundred employees walked out in protest to the company’s response. Meanwhile, many gamers have opted to boycott Blizzard games. For example, lead content creators (and community supporters) on YouTube have announced their departure from World of Warcraft in light of the controversy.

Although Activision Blizzard CEO Bobby Kotick has since apologized for the “tone deaf” response, the damage has already been done. And depending on who you ask, from a business standpoint, reputation is everything. It is “the cornerstone of power […] once it slips, however, you are vulnerable, and will be attacked on all sides.”

Now the attacks aren’t just coming from its own employees and customers. Rather, some Activision Blizzard stockholders have also entered the fray.

Spoiler alert: They’re not just selling ATVI stock. One group of investors is suing the company, asserting that its reputation is “irreparably damaged” and that it failed to reveal the ongoing investigation to investors prior to the lawsuit. Investors are also demanding reform to Blizzard’s operations and “greater stockholder input into board policies and guidelines.”

Whether you’re concerned about the human elements of the lawsuit or not, Blizzard’s reputation is clearly in jeopardy. Because of that, we might also assume that the company’s other divisions will suffer by association as well.

Depending on your perspective (and as bleak as it might sound), this might be a buying opportunity in ATVI. But I don’t see it that way.

The too-long, didn’t-read version of all this is that ATVI has become a giant mess. And it’s an incredibly sad one, too.

Maybe it goes without saying, but investing in a company that’s a giant mess usually isn’t wise. That’s especially true when the mess comes from poor management and a hostile work environment. Therefore, investors should avoid Activision Blizzard stock for now.

Sure, it looked like the company had plenty going for it before. But given its lack of respect for employees, the continuation of this success is questionable.

Had HR responded differently, perhaps the impact of the lawsuit could have been mitigated… somewhat. However, the “tone deaf” reaction reaffirms the implications of the lawsuit.

Blizzard employees have likely made enough noise to ensure internal change within the company. Kotick is even promising to eliminate that “frat boy” culture. Still, when it comes to issues of this magnitude, talk is cheap. It will take plenty of time for Activision Blizzard to heal from the chaos, if it can at all.

Regardless, I’ll wait until we see more action for change before considering ATVI as a solid video game stock to buy again.