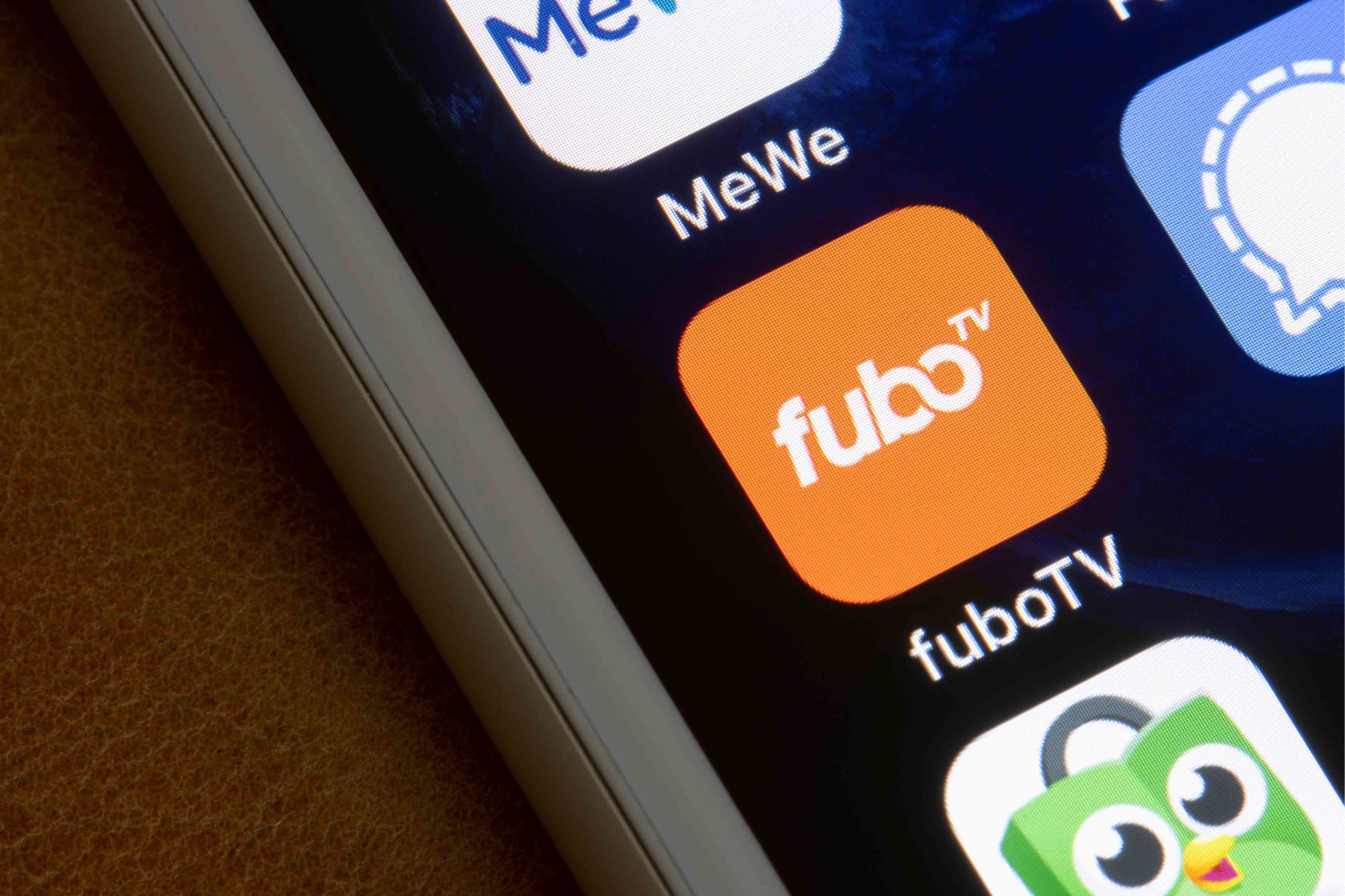 Prior to the recent revolution in so-called meme stocks, virtual content provider fuboTV (NYSE:FUBO) wasn’t a frequent topic of conversation among market traders. Then the Reddit users got involved, and the daily trading volumes of FUBO stock increased dramatically. 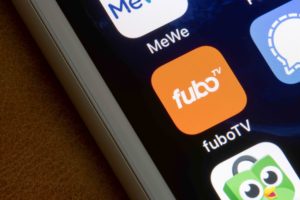 This is a double-edged sword. The positive angle is that more people are now aware of fuboTV, an intriguing company that’s part of the cable cord cutting movement.

On the other hand, some investors probably took a position in FUBO stock at the worst possible time. And unfortunately, they may have lost substantial amounts of capital. Therefore, it’s important to time your entry correctly with this fast-moving stock.

Right now, the time could be ideal for investors to make a move. There appears to be plenty of room to the upside, and a fuboTV subsidiary is making inroads into the lucrative sportsbook niche.

A Closer Look at FUBO Stock

It’s bold for me to declare that FUBO stock has the potential to double from here. But please, hear me out.

A 500% move to the upside has already taken place, not too long ago. It didn’t happen overnight, but patient investors were handsomely rewarded.

fuboTV earned the “meme” label because the company was apparently targeted by r/WallStreetBets traders and other Reddit users. But, is that a bad label to have?

Not necessarily. It just means that social media traders set their sights on FUBO stock as a short squeeze candidate, and they might do this again in the near future.

In early August, the stock was priced only slightly above $25. A short squeeze could easily send the share price back to $50, $60 or even higher.

It’s understandable, however, if you’re looking for more catalysts. After all, not everyone wants to sit around and wait for a short squeeze.

No problem – there’s a potential moneymaker in progress, and I’m happy to report on it.

fuboTV is best known as a sports-obsessed live TV streaming platform. It’s not an exaggeration to say that the company a serious threat to old-school cable TV.

And with a recent joint venture in the works, fuboTV is rapidly expanding into the mobile sportsbook niche market.

According to a fresh press release, the company is collaborating with The Cordish Companies, a large and highly respected developer that’s been around since 1910.

The point is that this partnership is a major coup for fuboTV as it seeks to expand into the sportsbook market throughout the U.S.

Betting on the Sportsbook Business

Together, fuboTV subsidiary Fubo Gaming and The Cordish Companies finalized a market access agreement for the forthcoming mobile Fubo Sportsbook in Pennsylvania.

It’s important to be aware that the Pennsylvania launch is subject to obtaining the requisite regulatory approvals.

That being said, it’s a potentially profitable avenue into the mobile sports betting and i-gaming markets.

This agreement in Pennsylvania will bring Fubo Sportsbook to a minimum of four U.S. states. Previously announced market access agreements have been established in New Jersey, Indiana and Iowa.

Fubo Gaming President Scott Butera noted the broader implications of the state of Pennsylvania within his company’s U.S. expansion.

“Entering Pennsylvania, one of the largest sports betting and iGaming makers in the U.S., is a significant accomplishment for our forthcoming Fubo Sportsbook which, in this market, can also include mobile casino games,” Butera commented.

FUBO stock is likely to make some wild moves in the near future.

Could those moves include a doubling of the share price? It’s certainly a possibility.

With or without the Reddit traders’ help, fuboTV is prepared to move forward with its expansion plans – and the long-term investors should be very happy about that.