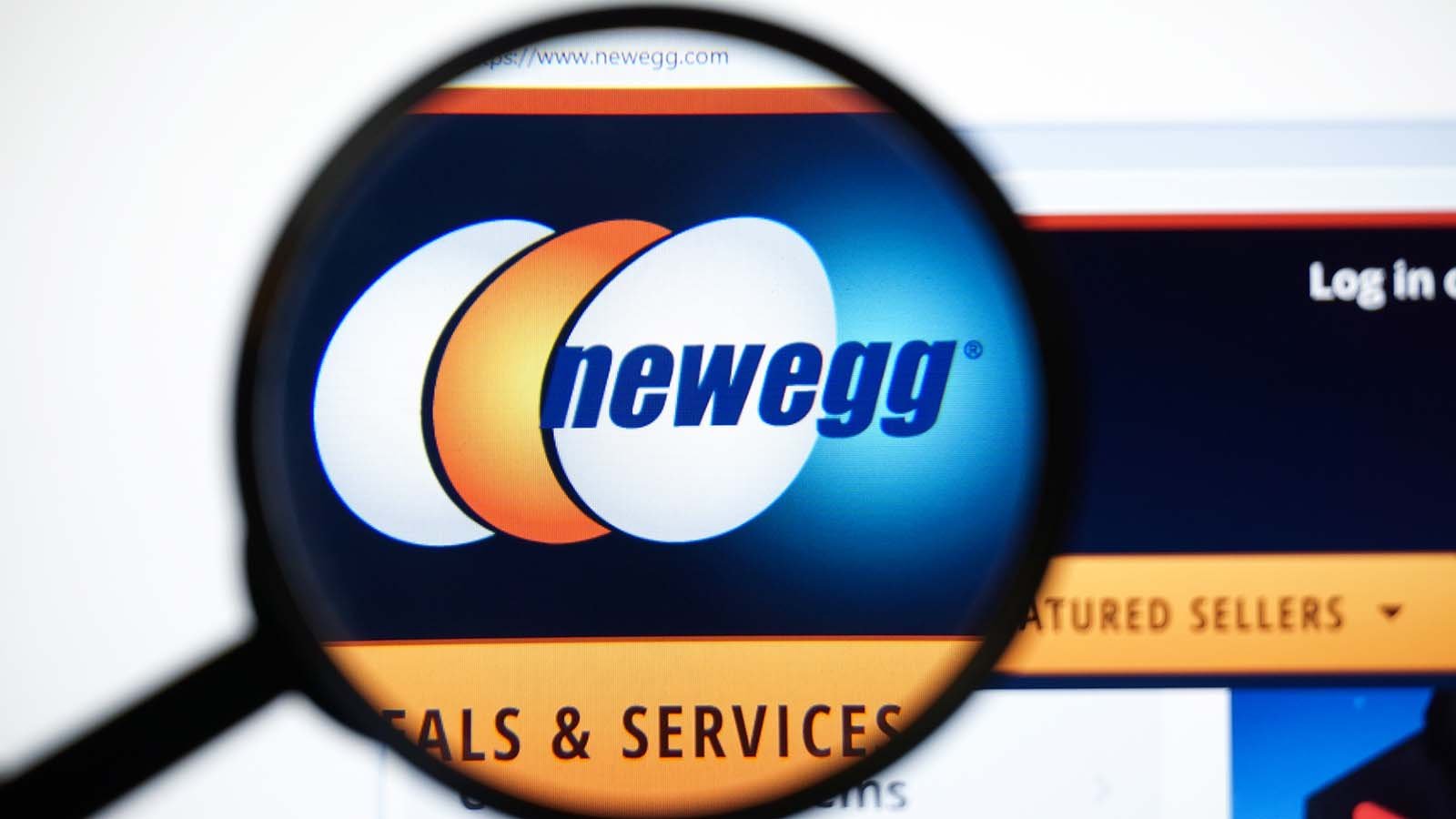 Shares in online electronics retailer Newegg Commerce Inc (NASDAQ:NEGG) were big movers on Wednesday and not in a good way. After a promising start that saw NEGG stock off to a quick gain, things quickly went downhill. By the time trading had closed for the day, shares were at $16.81, for an 8.2% loss on the day. Similarly, Thursday saw an even larger price run-up until largely being sold off by the end of trading. 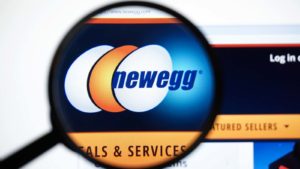 Since topping $67 in the first week of July, today’s losses mean NEGG stock has slumped 75% in just a month. That’s the kind of performance that is going to sour any potential investors.

However, you shouldn’t be so quick to dismiss Newegg. As I pointed out last week, NEGG is a meme stock, with all the baggage that carries — including big price swings. However, I also pointed out that Newegg is unlike many meme stocks in that this is no startup or floundering company. Newegg has two decades under its belt, a loyal customer base, and a proven business model.

Buying shares at that July, Reddit-fueled peak would not have been a great idea. But now that NEGG stock has swung in the opposite direction? Opportunity knocks.

Building on Its Core Customer Base, While Expanding Its Reach

Many meme stocks are companies that have hit their best-before date and are floundering. Newegg is far from being in this position.

The company has been a leading online retailer of PCs, components and related gear since 2001. That business is not on the decline, despite competition from e-commerce giants who now also sell similar products. Newegg has also expanded its product offers at minimal risk to itself through opening a third-party marketplace, and most recently (in 2019) offering manufacturers a direct to consumer sales channel.

The company generated $2.1 billion in revenue last year, and projects that to increase to $2.25 billion in 2021. It not only boasts 36 million registered customers, but also 610,000 business clients.

With moves like being a very early supporter of payment via crypto currency, and offering a “dark mode” for its website, Newegg continues to appeal to its core customers. The launch (in 2011) and growth of Newegg Marketplace has broadened its appeal to shoppers looking for everything from furniture to fresh flowers. Its expanding logistics infrastructure for faster delivery is a win for all customers.

NEGG stock may be a meme stock, but this one is far from a gamble — so long as you you look at it as a long-term growth investment.

There’s no getting around the fact that as a meme stock, NEGG caries an inherent risk of volatility. If you invest in this company, you’ll need to be prepared for it. Not everyone is onboard for the extreme roller coaster ride that can result. For example, InvestorPlace contributor Chris Markoch put Newegg on his list of “7 Meme Stocks That You Shouldn’t Touch With a 10-Foot Pole.”

Fair enough. However, with shares now priced around $20, I think Newegg is worth looking at. Yes, shares are still up over 300% from the start of the year. But the correction from the extreme peaks of July is losing steam. You might want to wait a few more days to confirm that the price is levelling out, but NEGG stock at this price is an opportunity to invest in a successful e-commerce company that is positioned for growth. Remember, this is a Portfolio Grader “A” rated stock, not some flash-in-the-pan.

Newegg earned its chops as an electronics e-tailer that catered to PC owners. It’s remained a favorite of tech-savvy shoppers, despite competition from much larger e-commerce companies. And it continues to evolve, pursuing a strategy of doubling down on its core customers, while simultaneously broadening its appeal with a third party marketplace, direct to consumer sales and a growing distribution network.

Look past the meme stock label and you’ll see a company with real growth potential and a stock price that’s becoming hard to resist.

Is TSLA Stock a Buy After Earnings? Not So Fast
Back to the Office? 1 Stock to Buy and 2 to Sell Amid New Mandates
Stocks making the biggest moves premarket: Intel, Chevron, American Express, Silvergate and more
Genius (GNS) and Helbiz (HLBZ) Are Fighting Short Sellers. It’s the Wrong Battle.
These 3 Sectors Are Ready to Explode Higher