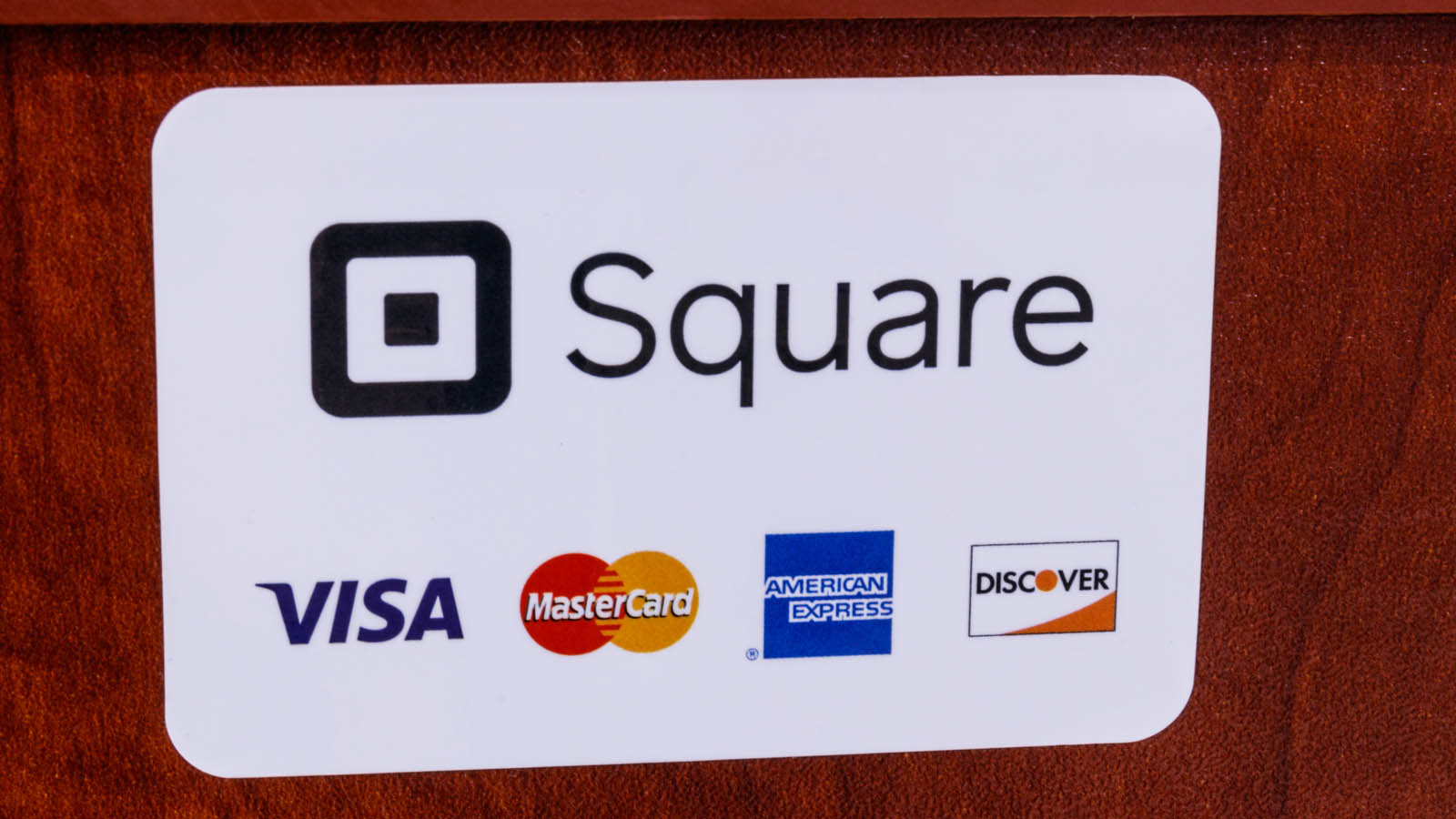 Square’s (NASDAQ:SQ) deal to buy Australia’s Afterpay (OTCMKTS:AFTBY) for $29 billion in new stock sent SQ stock up 10% but landed like a bomb on the payments industry.

It could have meant an even bigger hit for banks that are heavily into credit cards, like Capital One (NYSE:COF), but that company seems to have dodged the bullet.

Afterpay was a leader in the Buy Now, Pay Later (BNPL) market, alongside Affirm Holdings (NASDAQ:AFRM) and privately-held Klarna, which is worth an estimated $46 billion. Affirm also rose 10% on the deal.

That’s true. But credit cards are also very expensive. The Citicorp (NYSE:C) Citi Rewards card, called “low interest” by Credit Karma, carries an interest rate of 13.5%. This can be as much as 23.5% if you have poor credit. Small wonder that younger consumers don’t trust bank credit cards.

Afterpay puts the onus of credit transactions on the merchant. Shoppers get a four-month interest-free loan, with a 25% late fee if they miss a payment. Merchants pay a 4-6% “commission fee” on the transaction, twice the discount they would pay on a standard credit card.

Signing up for Afterpay is a separate process from signing up for card processing. With Afterpay under Square, that onboarding process will be streamlined.

Afterpay CEO Nick Molnar has said the arrangement can increase incremental sales 25-30%.  Retailers like Lululemon (NASDAQ:LULU) get to advertise the service.  Consumers choose “Afterpay” as their payment method at checkout.

SQ Stock and the Competition

Even though SQ stock got a bump from the announcement, Square won’t have the space to itself. Far from it.

Discover Financial Services (NYSE:DFS) is also getting into the market, through a $30 million investment in Sezzle, a smaller BNPL firm.

Analysts say what’s important is that Square wants to be a bank, even though it already was one, through its Cash app. Processors are also banks. Visa, with its $525 billion market cap, is worth much more than JPMorgan Chase (NYSE:JPM), America’s largest bank at $447 billion.

The real danger here is that Square starts to take credit volumes from banks, which came to about $900 billion last year. Processors share in the float because they make use of a merchant’s money between processing and settlement.

Visa says it’s already on top of it, creating APIs to manage BNPL and launching an initial sign-up for banks.

What really has analysts excited is that Apple (NASDAQ:AAPL) is creating a BNPL service that will work with Apple Pay.  That news sent both Afterpay and Affirm down 10% when it came out, and Affirm has yet to recover.

The cumulative impact of banks and processors going into BNPL is massive.

It imposes new credit risks on merchants, risks they may not be aware of. It is certain to cut into bank earnings, especially those that depend on cards, like Citi, JPMorgan, Bank of America (NYSE:BAC) and Capital One.

It should bring Square new merchants, which is why processor stocks fell in the wake of the deal as SQ stock rose.

As to how you should play this, I would buy Affirm if I were a speculator. At $16.4 billion, they’re still affordable for a large processor or credit card bank.

It might be best for them to strike now before this becomes an existential threat to their business. The fall in some of the processors, down as much as 12% in just a few days, may also be overdone.

On the date of publication, Dana Blankenhorn held long positions in AAPL and BAC. The opinions expressed in this article are those of the writer, subject to the InvestorPlace.com Publishing Guidelines.