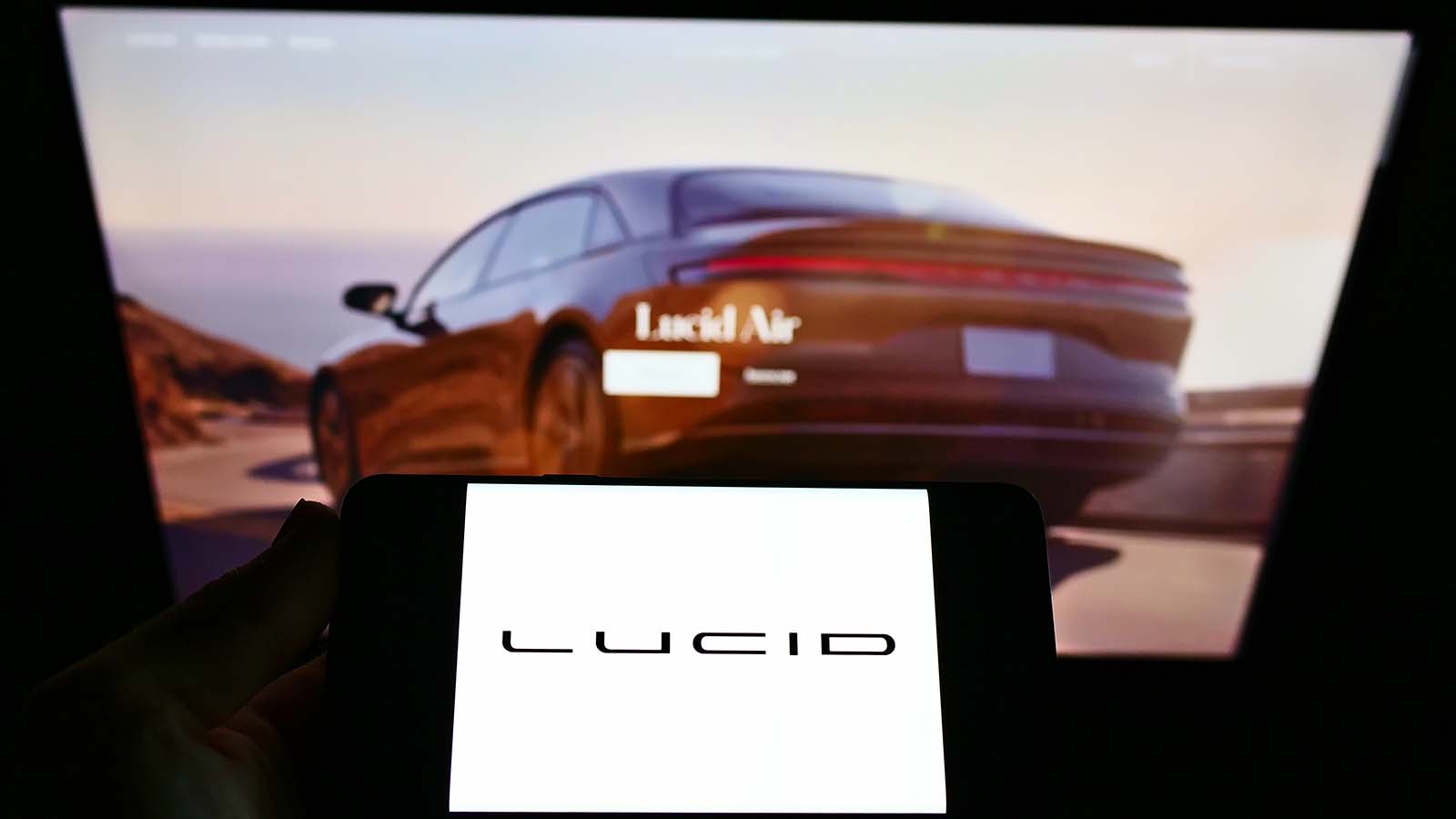 It’s finally happening. Shareholders approved the long-awaited merger between Churchill Capital and Lucid (NASDAQ:LCID) on Friday. This was the last roadblock to making the deal a reality. As such, as of Monday, CCIV stock has converted into LCID stock. The company is known as Lucid Group and trades on the Nasdaq.

The merger seemingly took forever to close and hit several obstacles, including a last-minute one. This caused LCID stock to turn into more of a trading vehicle around the merger’s timing. However, with Lucid finally becoming its own standalone company, investors can start to focus on the long-term picture.

As late as Thursday, it wasn’t clear if the merger would succeed or not. Voting to approve the Churchill/Lucid merger was supposed to end on Thursday. However, Churchill revealed that it had not obtained enough votes to finalize the deal.

This didn’t appear to be because investors opposed the deal, however. Rather, Churchill’s chairman blamed spam filters for the problem. He said that Churchill shareholders didn’t get codes to vote in the merger proposal due to them being sent straight to people’s spam folders.

There were also concerns that shareholders on newer brokerage platforms such as Robinhood didn’t know how to vote or didn’t realize the importance of voting.

In any case, Churchill held open the voting period for another day. On Friday, it announced that it did indeed reach the threshold to approve the merger. This was the final delay to the deal, so it’s all systems go now.

A Luxury Competitor For Tesla

There is a seemingly endless list of publicly-traded electric vehicle (EV) companies out there. So what’s so special about Lucid? Simply put, this looks like the single most viable competitor to Tesla (NASDAQ:TSLA). Lucid’s Air offers a long-distance range, fast charging times, and rapidfire acceleration from zero to 60. The combination of a 500 mile range and as much as 1,000 horsepower (depending on the model) will appeal to many customers. Throw all that in a sleek design, and Lucid is a worthy entrant in the luxury vehicle market.

Of course, these advantages don’t come cheap. Lucid starts trading as an independent company with an enterprise value north of $30 billion. That’s a pretty high price tag for a company that has only generated modest revenues as of yet. However, Lucid intends to scale up operations rapidly and should come into its own in 2022. So this isn’t a story that will require infinite amounts of patience to play out.

One interesting angle will be if Lucid can pick up shareholders from Tesla. TSLA stock has dropped from a peak of $900 to just $680 now. In addition, Tesla has failed to show any meaningful bounce in recent weeks even as tech stocks have blasted off to new all-time highs.

It seems that Elon Musk’s shenanigans in the cryptocurrency market have caused his personal brand to lose a lot of appeal among a certain class of investors. The lawsuit over the controversial Tesla/SolarCity merger has added to the negative sentiment. Lucid’s arrival on the stock market comes at a perfect time as investors tired of Elon Musk now have a credible rival to invest in.

There has been way too much drama around Churchill Capital and Lucid’s merger process. Indeed, many people have arguably lost sight of the actual merits of Lucid. With the merger finally complete, traders can leave the SPAC issues behind and start concentrating on the business.

Keep in mind there are a ton of intricacies to SPAC deals, particularly with the warrants. Thus, the share price is often affected by short-term concerns as funds arbitrage the warrants or otherwise play the mechanics of the SPAC deal.

Now that Lucid is trading on its own, it should get the same sort of attention that rivals like Tesla and Nio (NYSE:NIO) do. Lucid is now on the playing field and ready to make its push to dominate the luxury EV market.

Snap Is Caught Between a Rock and a Hard Place
7 Cruise Stocks to Sell Now
Stocks making the biggest moves premarket: Walgreens, Constellation Brands, RH and others
Biden’s Proposals to Fight Emergencies and Climate Change
Investors see little to be gained in stocks the rest of the year, favor dividend payers now, CNBC survey shows