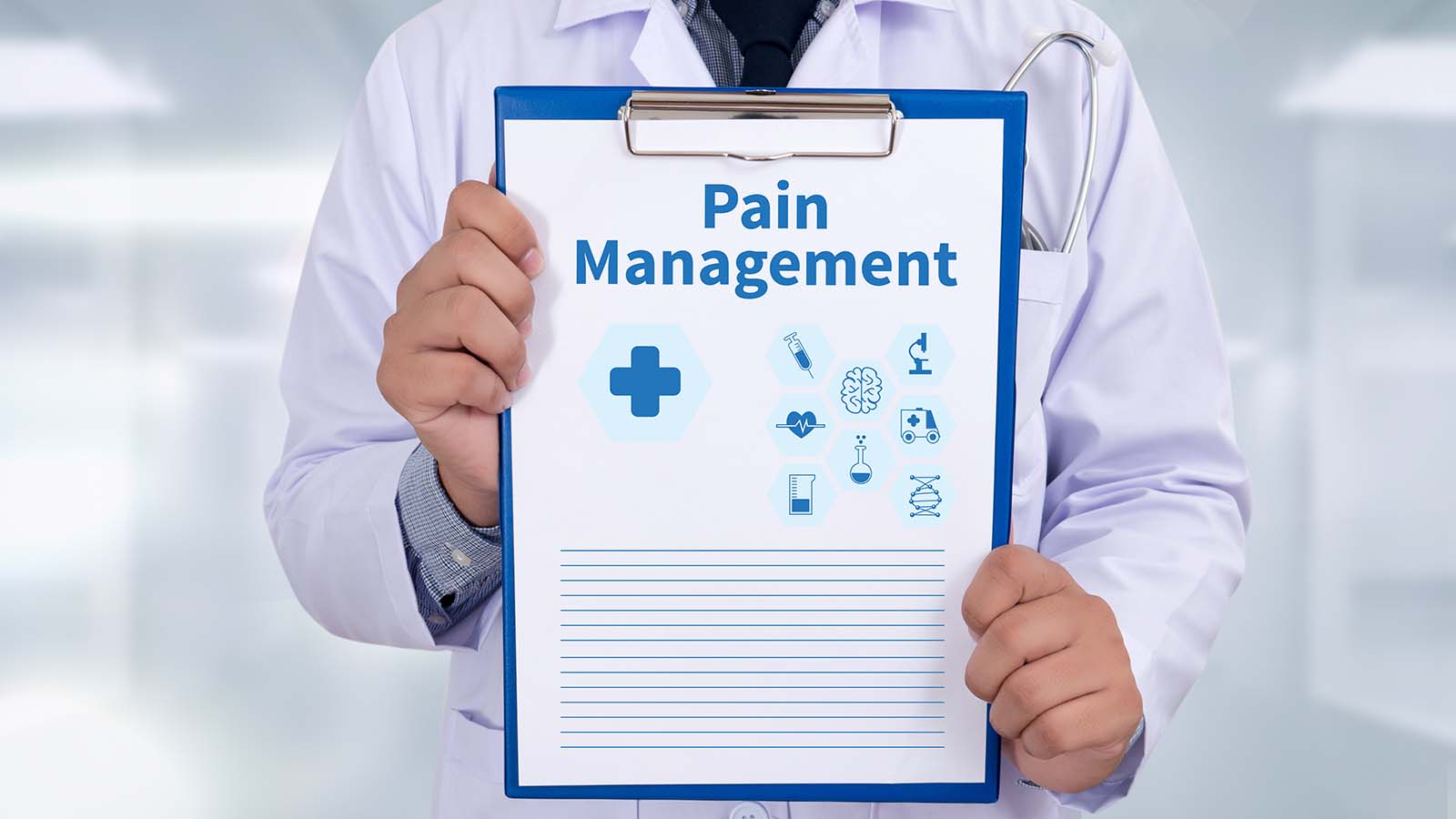 For months and even years, medical-device innovator NeuroMetrix (NASDAQ:NURO) stayed largely under financial traders’ radars. In 2021, however, plenty of investors are aware of NURO stock. 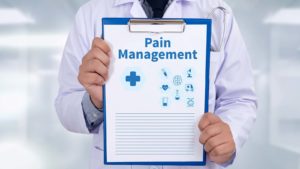 To understand why, we only need to look at the stock’s wild price movements over the past month. Well-timed traders have made a killing, but the biggest gains could still be there for the taking.

It’s entirely possible that retail traders on Reddit and Robinhood were at least partially responsible for the recent rally in NURO stock. But delving into the company itself, there’s also a potential major catalyst that could propel its share price higher.

NURO Stock at a Glance

Prior to July of 2021, NURO stock was what could informally be called a penny stock, trading for less than $5 per share. Then, things got a little bit hectic. Without warning, the bulls ramped the share price up to $10 on Jul. 20 — and then all the way past $38 the next day.

What might have caused this eye-popping rally? InvestorPlace contributor Brenden Rearick was on the case. Rearick reproduced a Reddit posting (now deleted) which offered a clue:

“Get in on $NURO!!! You all talk about short squeezes and making hedgies pay, well more short positions were opened up because of the stock’s 200% run yesterday. If you want to burn shorts here’s your chance.”

As Rearick observed, NURO stock had a short volume ratio of almost 18% at that time. This made it a prime short-squeeze target for r/WallStreetBets traders.

However, there’s more to this story, as NeuroMetrix had recently revealed some highly encouraging news. That news, in turn, may have sparked the apparent Reddit run.

Since its run, NURO stock has backed off somewhat, landing at about $16 on Jul. 29. Therefore, traders might choose to add some shares at the recently reduced price point. Just maybe, there could be another major short squeeze in the works soon.

On the other hand, though, there’s also news concerning the company itself — not just the stock — which should get investors interested in NeuroMetrix.

InvestorPlace contributor William White provided the details on this event, but you can also get the full story from NeuroMetrix’s press release.

Basically, as it turns out, NeuroMetrix’s Quell device received a “Breakthrough Designation” from the U.S. Food and Drug Administration (FDA) to treat fibromyalgia symptoms in adults.

What is Quell? It’s a nerve stimulation device with a wearable neurostimulator. The device has a custom-designed microchip which “provides flexible, precise, high-power nerve stimulation in a form factor the size of a credit card.”

There’s a definite medical need here, as fibromyalgia affects an estimated 2% of the U.S. population, if not more. That’s over 5 million people suffering from a condition that can cause terrible chronic pain.

Clearly, NeuroMetrix is making strides on the medical front with its Breakthrough Designation for Quell. Along with that, though, prospective NURO stock investors can acknowledge the company’s excellent financial results — especially when it comes to revenue growth.

For the second quarter of 2021, NeuroMetrix reported $2.2 million in revenues. That represents a 63% year-over-year (YOY) improvement from the $1.4 million the company generated during Q2 2020.

On top of that, NeuroMetrix’s gross margin on revenue for 2021’s first quarter totaled $1.7 million or 74.8%. This result signifies a highly respectable increase of 11.2% YOY.

The Takeaway on NURO Stock

So, as you can see, NeuroMetrix is generating solid revenues and establishing itself as a medical-device innovator.

It’s fine if you want to view NURO stock as a short-squeeze target — the potential is definitely there. Yet, the company also deserves attention in its own right. An investment today could make a whole lot of sense, squeeze or no squeeze.

FREE REPORT: 17 Reddit Penny Stocks to Buy Now
Thomas Yeung is an expert when it comes to finding fast-paced growth opportunities on Reddit. He recommended Dogecoin before it skyrocketed over 8,000%, Ripple before it flew up more than 480% and Cardano before it soared 460%. Now, in a new report, he’s naming 17 of his favorite Reddit penny stocks. Claim your FREE COPY here!

Why Now Is NOT the Time to Buy Arcimoto (FUV) Stock
Jeff Ubben’s Inclusive Capital takes stake in Salesforce as more activists target the software giant
3 EV Stocks That Have Zero Chance of Making It to the Finish Line
These 3 Sectors Are Ready to Explode Higher
Fintech Stocks Face-Off: SOFI vs. UPST vs. AFRM