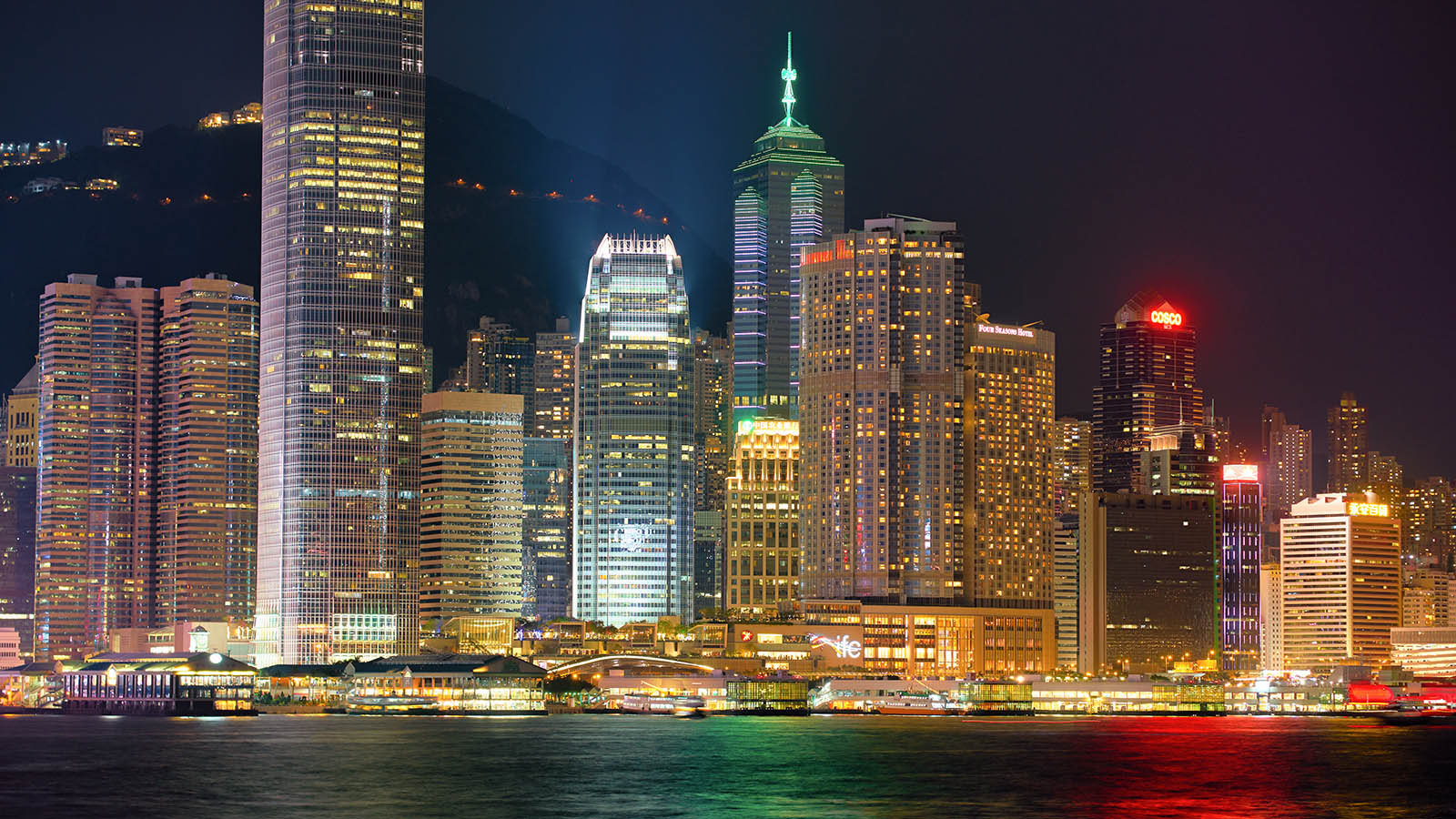 Is it a meme stock, or is it the real deal? That’s a legitimate question which prospective investors in Chinese brand developer SGOCO Group (NASDAQ:SGOC) might ask. After all, informed traders should want to look beyond the surface with SGOC stock. 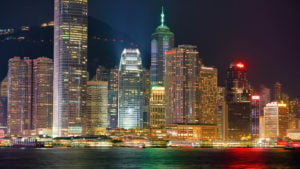 Granted, it’s exciting to watch the stock make powerful moves. For instance, there was the time when the SGOCO share price soared over 500% in a single day.

Yet, beyond the flash and the fanfare, there’s a real company here. Or more accurately, SGOCO is a diversified conglomerate of businesses.

We can certainly look at the stock’s short squeeze potential — there’s nothing inherently wrong with that. However, behind the lightning-fast price moves is a company that’s worth watching, and even investing in.

SGOC Stock at a Glance

For much of 2021’s first half, SGOC stock stayed low and steady. It seemed that it would likely remain a penny stock (informally defined as a stock that trades for less than $5 per share) for the foreseeable future.

But then, the markets are always full of unexpected events. Without warning, SGOCO shares went on a rocket ride in July.

Maybe it was because of the general volatility in Chinese stocks. Or possibly, the r/WallStreetBets crowd was involved.

Either way, SGOC stock quickly powered its way up to an eye-popping $29 on July 12.

That’s amazing in retrospect, but it would have been difficult to capitalize on this price move in real time. And so, ill-timed traders who bought near the top were promptly punished.

Perhaps traders can monitor the company’s short volume ratio and hope for another epic price move.

Or better yet, informed investors can conduct their due diligence on the company — a novel idea in today’s meme-filled marketplace.

One, But Also Many

As I suggested earlier, SGOCO Group is a conglomerate of Hong Kong-based businesses.

If that seems impossible, then you’ll be astounded to discover that SGOCO Group is addressing all of those growth markets.

Trying to choose a business as the company’s most interesting one, might be an impossible task. A good one to start with, though, would be Century Skyway.

This is a virtual reality (VR) research and development company which, like SGOCO Group, is based in China.

The VR tech is promising, but that’s just the beginning of the story.

Under SGOCO Group’s umbrella are an array of businesses, which will allow investors to capture instant diversification within a single company.

One of them is Boca, which designs, develops and manufactures a Phase Change Material storage system to help control cooling and heating systems while potentially saving electricity.

Another subsidiary business is Giant Credit Limited, which provides mortgage loans to customers in Hong Kong.

On top of all that, SGOCO Group maintains investments in two real estate properties and a 21-story building in Hong Kong.

Plus, the company controls several websites. These include sgoco.com, the company’s flagship brand, as well as no10display.com and povizon.com, which are China-focused brands “helping to extend the company’s reach in Tier 3 and Tier 4 markets.”

It may be tempting to focus solely on SGOC stock’s short squeeze potential.

That’s an important aspect of the stock, but let’s not ignore the company and what it has to offer.

And by that, I mean diversification for investors as SGOCO Group delves into virtual reality equipment, mortgage loans and other markets of interest.