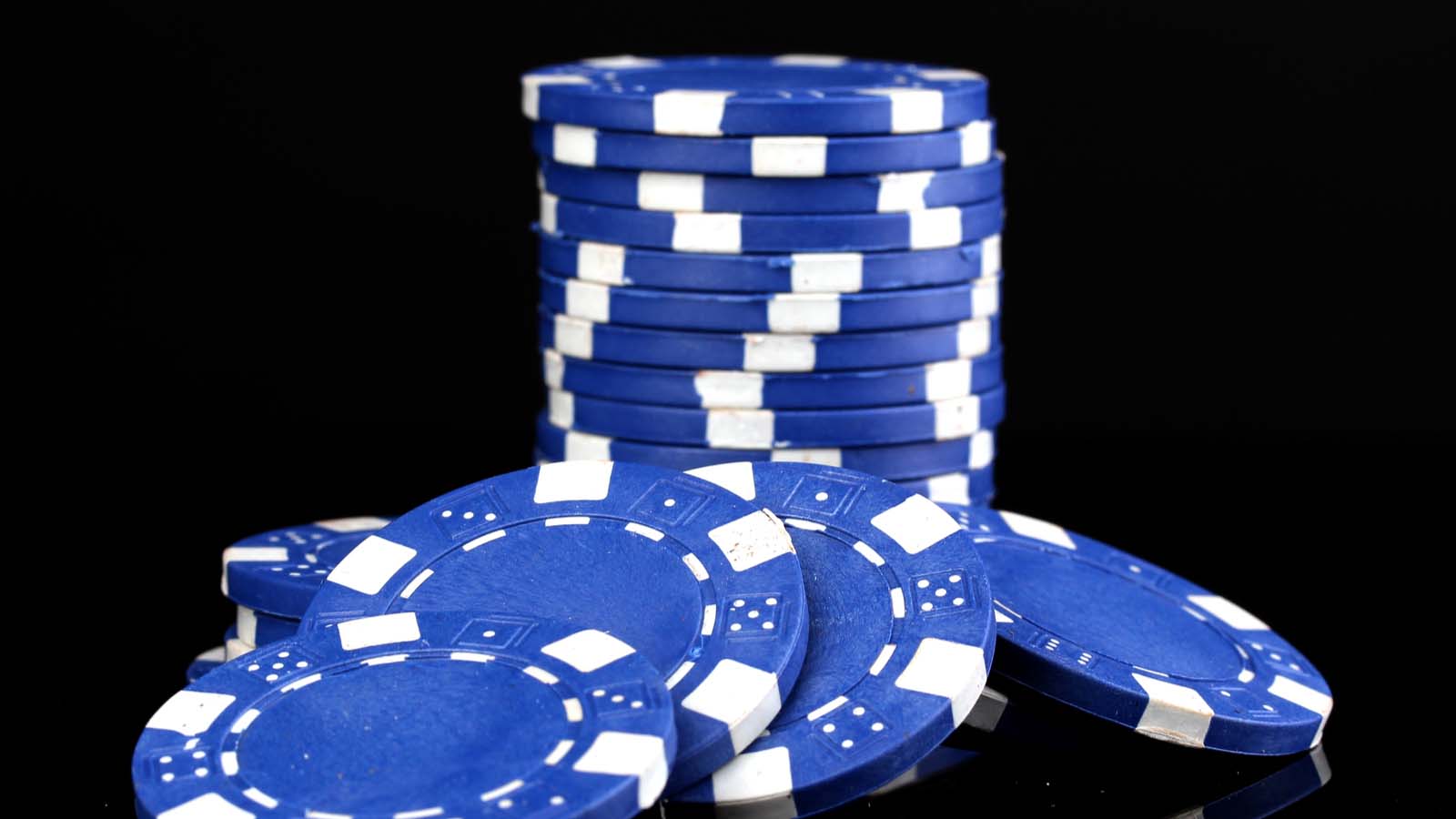 The S&P 500 index lost 1.5% last week from peak to trough, as investors became more cautious. With the index up 16% year-to-date and 34% over the last 12 months, some profit-taking isn’t unreasonable. For the most part, investors have bought the dips recently more often than not in everything from tech to dividend stocks.

If, however, this profit-taking leads to further market declines and the declines aren’t bought, then investors should brace for further volatility. And dividend stocks are a great way to do that.

The Dividend Aristocrats can even grow in recessionary times because of their strong business models, competitive advantages and dividend growth.

This article will discuss three we feel are among the best at navigating recessions while also demonstrating a long track record of dividend growth.

My three picks among these dividend stocks are:

With a market capitalization approaching $444 billion, Johnson & Johnson is one of the largest companies in the world.

One of the defining characteristics of Johnson & Johnson is its diversified business model. Approximately half of its sales come from pharmaceuticals, with medical devices adding 34% and consumer contributing the remainder

The diversified business model has helped to protect the company when one area is weak. For example, the medical device segment was significantly challenged in 2020 as the COVID-19 pandemic led to the cancelation or postponement of many elective surgeries.

As a result, medical devices posted several quarters of declines last year, none worse than the 34% decrease in revenue for the second quarter of last year.

However, pharmaceuticals and consumer performed much better, helping to limit the damage. While the next few quarters were also weak, the other segments provided enough lift to push Johnson & Johnson back into growth mode. While many healthcare companies tend to focus on one area of the sector, Johnson & Johnson has a leadership position in the three main areas of healthcare.

Johnson & Johnson also benefits from operating in the healthcare sector, which tends to be much more recession-proof than other industries.

People tend to prioritize their health through all portions of the economic cycle. This occurred during the 2007-2009 recession as Johnson & Johnson’s earnings-per-share were higher by almost 12% over this period.

The company’s diversified business model and ability to grow during recessions is one of the main reasons that Johnson & Johnson has been able to increase its dividend for 59 consecutive years.

This qualifies the company as a Dividend King, making it one of just 30 or so names with at least five decades of dividend growth. And with a projected payout ratio of just 44% for 2021, the likelihood of further dividend growth seems highly likely. Shares yield 2.5%, more than a full percentage point above the S&P 500 index.

McDonald’s is one of the largest fast-food restaurants in the world. The company has more than 39,000 locations in more than 100 countries.

McDonald’s has a market capitalization of $176 billion and annual sales in excess of $19 billion.

The company saw its revenue decline nearly 29% from 2019 through 2020. Some of this can be explained by the COVID-19 pandemic as social distancing requirements led to fewer customer visits. The remainder of this is attributable to McDonald’s efforts to re-franchise its stores.

After an immense effort to do so over the past few years, 93% of store locations are now run by franchises or affiliates. As a result, McDonald’s records most of its revenue in the form of franchise fees.

While this has led to fewer revenues overall, it has allowed McDonald’s to operate with fewer assets on its balance sheet. Doing so has enabled the company to see its profit margin grow. In pre-pandemic 2019 the net profit margin was almost 29% compared to 20% a decade earlier.

Another way McDonald’s has separated itself from the competition is through its menu offerings. The company successfully experimented with all-day breakfast, which has become a mainstay at many store locations. The company also provides low-cost dining options that are especially appealing in recessionary times.

McDonald’s has also embraced the use of technology at a quicker pace than many in the restaurant industry. Many store locations offer kiosks that allow for direct purchasing. The company’s partnerships with delivery services, including GrubHub (NASDAQ:GRUB) and Uber (NYSE:UBER) Eats, helped to keep sales from falling even more in 2020.

Finally, McDonald’s has a size and scale that is nearly unmatched in its industry. The company’s store footprint is immense and McDonald’s still has plans to expand its location count.

McDonald’s performance during the last recession speaks to its strength as a company. Earnings-per-share grew 37% from 2007 to 2009, as the company’s value prices attracted consumers who were watching their spending.

Given its business model and recession performance, it is no surprise that McDonald’s has a long track record of dividend growth. Shareholders have received a dividend increase for 45 consecutive years, earning McDonald’s the title of Dividend Aristocrat. Shares yield 2.2% at the moment.

The dividend payout ratio is a reasonable 61%, making it a strong possibility that McDonald’s will one day take its place amongst the Dividend Kings.

Walmart is the largest retailer in the world, with a total store space of more than 1.1 billion square feet.

The company is valued at nearly $400 billion and generated revenue of $555 billion in fiscal year 2021, which ended January 31.

By far, Walmart’s best asset is its massive size and scale. The company has roughly 3,600 supercenters, 374 discount stores, almost 600 Sam’s Clubs and nearly 800 Neighborhood Markets in the U.S. The company also has another 6,100 stores spread out over Asia, Canada, Latin America and the U.K.

This enables Walmart to reach an incredibly large number of customers every day. In fact, the company welcomes 230 million customers to its stores worldwide each week.

Reaching this mass of people allows the company to sell its products at extremely low prices, something that competitors cannot often match. This means that Walmart has very few real threats to its retail empire and has pricing power over its suppliers.

Walmart’s reach and low prices aid the company well during difficult economic periods of time. Earnings-per-share grew at 16% from 2007 through 2009 showing that consumers flocked to the company’s stores in order to take advantage of the low prices.

With a leadership position in its industry, it is no wonder that Walmart has been a very shareholder-friendly company. The company has increased its dividend for 48 years, leaving it just shy of joining the Dividend Kings.

Shares of Walmart yield just 1.6%, but this is still above what the market index is offering investors today. The company sports a very low payout projected ratio of 37% for the current fiscal year.

LCID Stock Forecast: Where Will Lucid Be in 5 Years?
Stocks making the biggest moves premarket: Boeing, News Corp, AT&T, Microsoft and more
Op-ed: Salesforce appoints ValueAct’s Morfit to its board and a proxy fight may loom ahead
Back to the Office? 1 Stock to Buy and 2 to Sell Amid New Mandates
NYSE’s Tuesday trading glitch explained