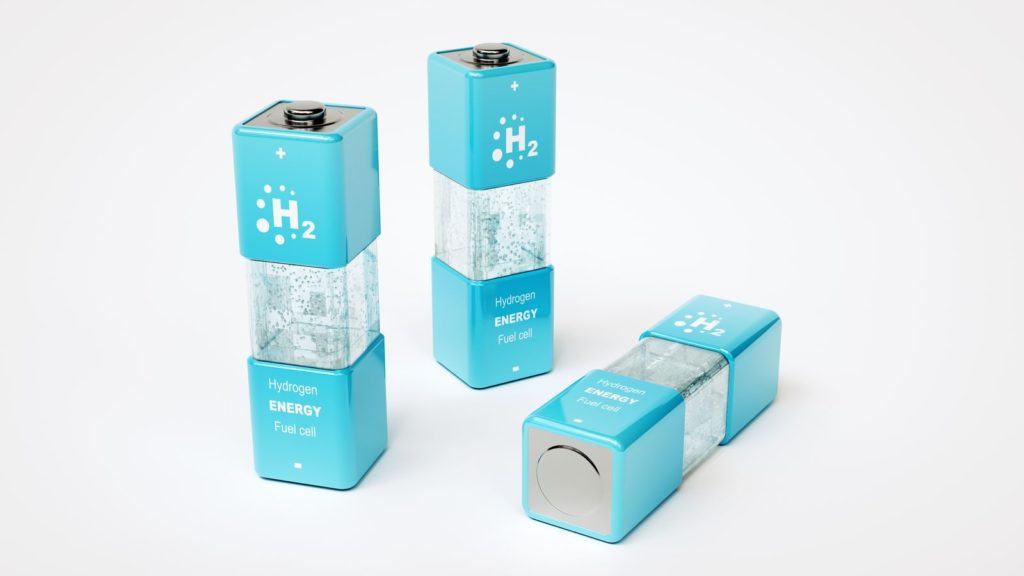 With the stock-trading paradigm supposedly having shifted because of the novel coronavirus, fuel-cell electric vehicle (FCEV) specialist Plug Power (NASDAQ:PLUG)  looks awfully enticing. From its peak 2021 closing price of $73.18, PLUG stock is now down more than 60%. Of course, in this day and age of social media, such a decline represents about as good of an argument as there is to get involved with a stock.

While that idea would have sounded utterly ludicrous before the pandemic, the concept isn’t so crazy now. Between the first trading session of November 2020 and the aforementioned peak set on Jan. 26, PLUG stock nearly quintupled in value. Because its stock price is so deflated today, it’s very conceivable that another coordinated move could spark a second moonshot by the shares.

You don’t necessarily have to agree with that concept. Ultimately, the market will do what it’s going to do. If enough folks put their money into PLUG stock, then it will be rejuvenated.

But to be fair, the remarkable ascent of PLUG stock isn’t just based on random social media posts. Rather, the  company is finally putting together some encouraging data. For instance, in the first quarter, Plug Power’s revenue jumped nearly 76% year-over-year to nearly $72 million.

More importantly, the company early this year announced a joint venture with Renault (OTCMKTS:RNLSY) to develop fuel cell-powered light commercial vehicles (LCVs). The companies are looking to secure over 30% of the European market for  LCVs.

Theoretically, the joint venture will be great for both entities. First, Renault can leverage Plug Power’s acumen in the FCEV department, thereby avoiding starting from scratch in the sector. Second, PLUG stock may get a much-needed boost, since the company has scored another major deal,  this time outside of its core materials-handling equipment industry.

Why Investors Should Tread Carefully With PLUG Stock

PLUG stock will also be boosted by a general, macro catalyst: strong  political support for environmental sustainability. Obviously, zero-emission vehicles will play a pivotal role in the Biden administration’s efforts to reduce the nation’s carbon emissions to  net zero by 2050.

Therefore,  PLUG stock is arguably not only a vehicle for short-term trading, but also a viable, long-term investment. Even if former President Trump retakes the White House in 2024 — and that’s a real possibility, given his enormous fanbase — he probably won’t be able to bamboozle the public into returning full bore to “dirty” energy.

With the millennial generation poised to influence both business and politics for years to come, I don’t think any presidential candidate can afford to be cavalier with environmental issues.

Having said that, PLUG stock isn’t necessarily a screaming buy. Primarily, the FCEV market is tricky. For one thing, competition will only grow as other companies read the political tea leaves. Second and perhaps most critically, FCEVs compete with other alternative platforms, such as battery-electric vehicles (BEVs).

Certainly, this is something that investors will key in on as PLUG stock sheds its meme-ish image and gets down to the brass tacks. According to one set of industry projections, the European fuel-cell LCV market will reach 500,000 vehicles by 2030.

However, another estimate calls for the global fuel-cell automotive  market to “grow from 20,168 units in 2021 to 596,225 units by 2028.” No matter how you cut it, the FCEV market isn’t that big. Further, there’s no guarantee that the joint venture will hit its target, particularly because of burgeoning competition.

What really bugs me at the moment, though, is the technical posture of PLUG stock. If you pull up its three-year chart on Stockcharts.com, you can see what might be a head-and-shoulders pattern.

Roughly  in the second half of November 2020, the first shoulder was reached, and the second occurred in the June-July period.. In between is the head, represented by the pea- price threshold achieved in January.

If this interpretation is correct, PLUG stock might be due for a severe correction. Granted, that might not happen. But in this case, I believe the shares’ risk-reward posture is unfavorable.