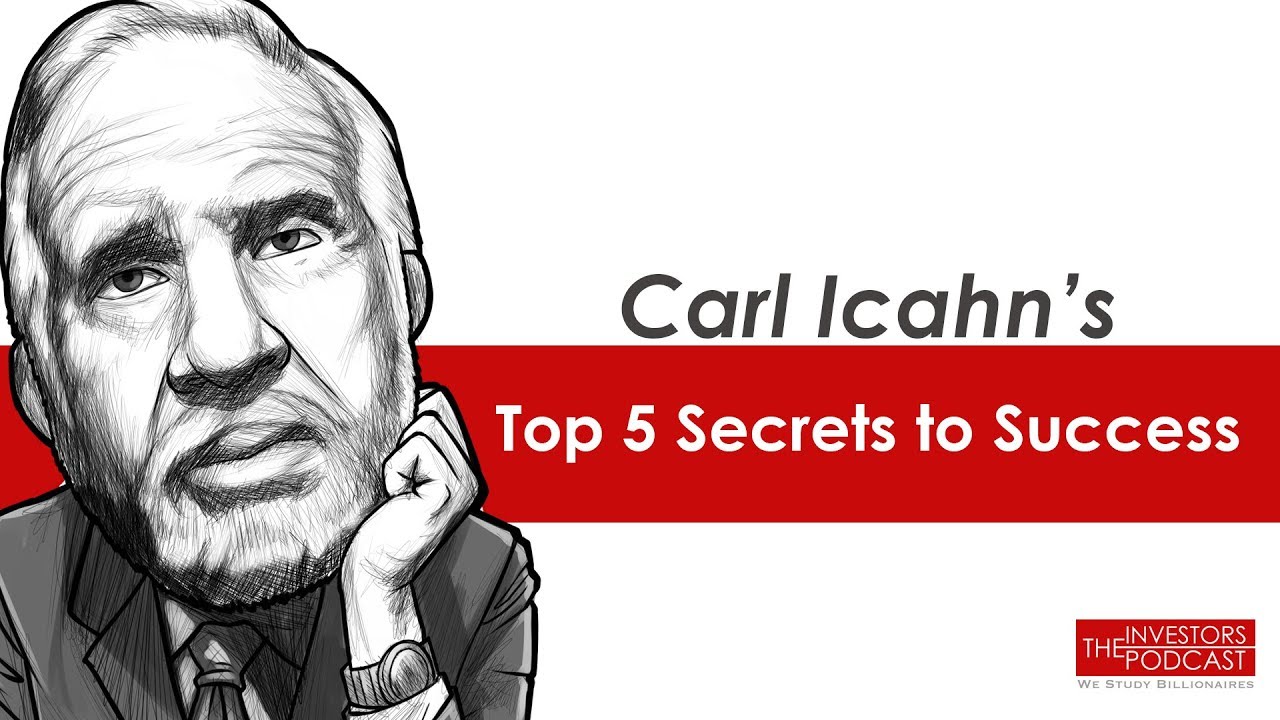 Carl Icahn is part of the top 50 richest men in the world with a net worth of $16.9 billion, according to Forbes. He is widely known as one of the most polarizing people in Wall Street with a reputation for delivering controversial decisions and initiatives that heavily influence corporate America. Some of his widely reported ventures include his takeover efforts of Texaco, Trans World Airlines (TWA), and American Airlines. He founded Icahn Enterprises, formerly known as American Real Estate Partners, a highly diversified multinational holding company in New York. Icahn is the chairman of American developer and manufacturer Federal-Mogul as well. His brash leadership style and fearless takes on the market has made Icahn one of the highly respected men in the world today.

Listen to our free podcast episode about Peter Thiel: https://www.theinvestorspodcast.com/episodes/ep7-peter-thiels-book-zero-to-one/

NYSE says Tuesday’s trading glitch due to ‘manual error’
Beware! Why the Recent NIO Stock Rally Could Be Fleeting
Why Now Is NOT the Time to Buy Arcimoto (FUV) Stock
NYSE’s Tuesday trading glitch explained
Brace Yourself for Another SOFI Stock Selloff in 2023