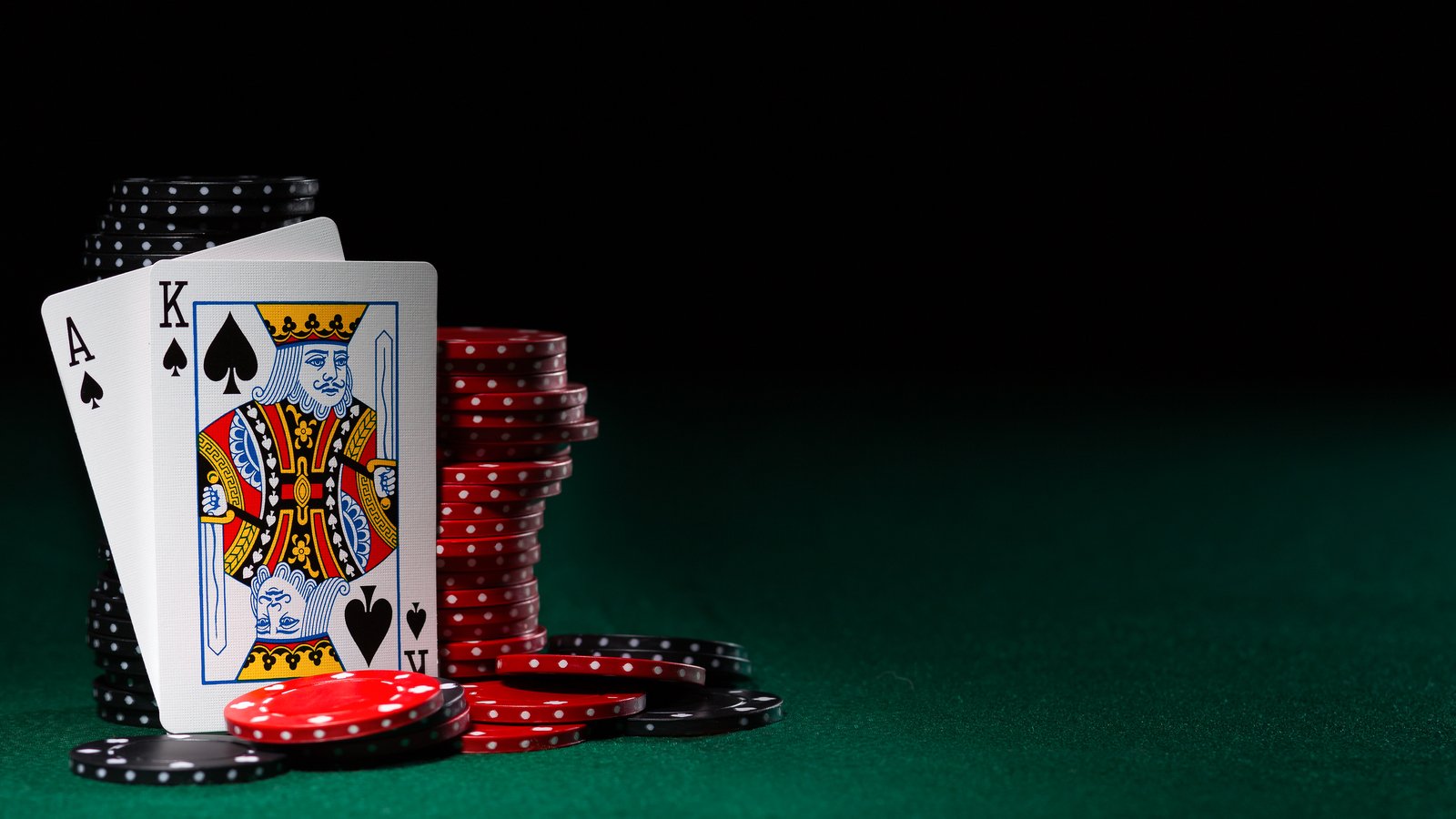 If you took a look at the price chart for Penn National Gaming (NASDAQ:PENN), you can’t help but come away with the impression that its shares have traded strangely in line with new novel coronavirus infections. You’ll recall that public health officials recommended people avoid Super Bowl parties due to the threat of dramatically rising cases. Yet PENN stock charged through the turmoil and beyond. 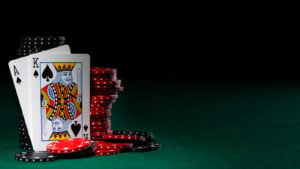 Though it’s a strange look, I can appreciate the rationale behind its bullishness. Typically, professional investors bet on what will be and not necessarily what is. So while the immediate circumstances called for caution, many contrarians gambled that the Covid-19 crisis will eventually fade out. More importantly, they wagered that professional sports leagues would return for their full seasons in 2021 and beyond, which bodes well for PENN stock.

But then, since the middle of March, Penn National shares made a U-turn. As the Covid-19 vaccine rollout started picking up steam, PENN stock began to decline. This direct correlation with coronavirus cases too seemed odd. If cases are dropping, that should be a positive catalyst for both domestic and international sporting competitions. In turn, this should boost Penn National’s many investments into online sports betting.

Nevertheless, PENN stock kept trading inside a bearish trend channel and not too long ago, we got an understanding why. In the first quarter of 2021, Penn generated revenue of $1.27 billion, up sequentially 24% and up year-over-year 14%. Usually, such percentage gains would spell good things for the delivering company.

However, the problem for Penn is that the Q1 2021 results aren’t that impressive from a pre-pandemic perspective. For instance, in Q1 2019, the company generated revenue of $1.28 billion. Therefore, it’s on pace to deliver numbers we’ve already seen, which wasn’t exactly what investors were hoping for.

Is Legalized Online Betting a Boon for PENN Stock?

As you probably know, an incredibly favorable judicial environment has opened the doors for individual states to establish their own rules regarding online sports betting. Presumably, the overriding assumption is that eventually, every state will turn around to legalization. It’s a moneymaker and right now, jurisdictions across America have every incentive to drive up their local economies.

So I can appreciate why people are betting heavily on PENN stock. With public sentiment and legislators supposedly aligned with legalizing online sports betting, PENN seems like a no-brainer. But sometimes, that’s where trouble starts brewing.

In this case, the legalization development may not be the panacea for PENN stock that most folks think it is. Primarily, the situation in California doesn’t appear favorable, with sports betting looking likely but only at tribal casinos. And for now, mobile may be out, with casino-only options perhaps being the most realistic outcome.

Down in Texas, the matter is a longshot. If any kind of sports betting is to have a future in the Lone Star state, advocates may have to depend on shifting demographics. I mention these two states because together, they combine for 23% of U.S. GDP.

Moreover, when you include Georgia and Washington in the mix — two states that might not approve online sports betting — the four possible holdout states represent over 29% of U.S. GDP.

So imagine the dilemma for Penn National. Yes, the situation is fundamentally favorable from a bird’s-eye perspective. But you’re also competing in a market where only about 70% of it is viable.

Competition Then Becomes a Concern

Now you might be saying to yourself that 70% of the U.S. market is a big number. And it is. However, not everyone will gamble so the addressable market is smaller than that. Also, you’ve got to figure that competition is a major concern.

Since the gaming industry was one of the hardest hit during the pandemic, every competitor is in desperation mode. This also doesn’t appeal to investors. You’re talking about a market that’s actually smaller than most people think it is and the competition will be raging.

Thus, it was a good time earlier to take profits from PENN stock. As for buying it, I wouldn’t be against modestly advantaging the current discount. But I would definitely keep the powder keg dry for a better look down the road.