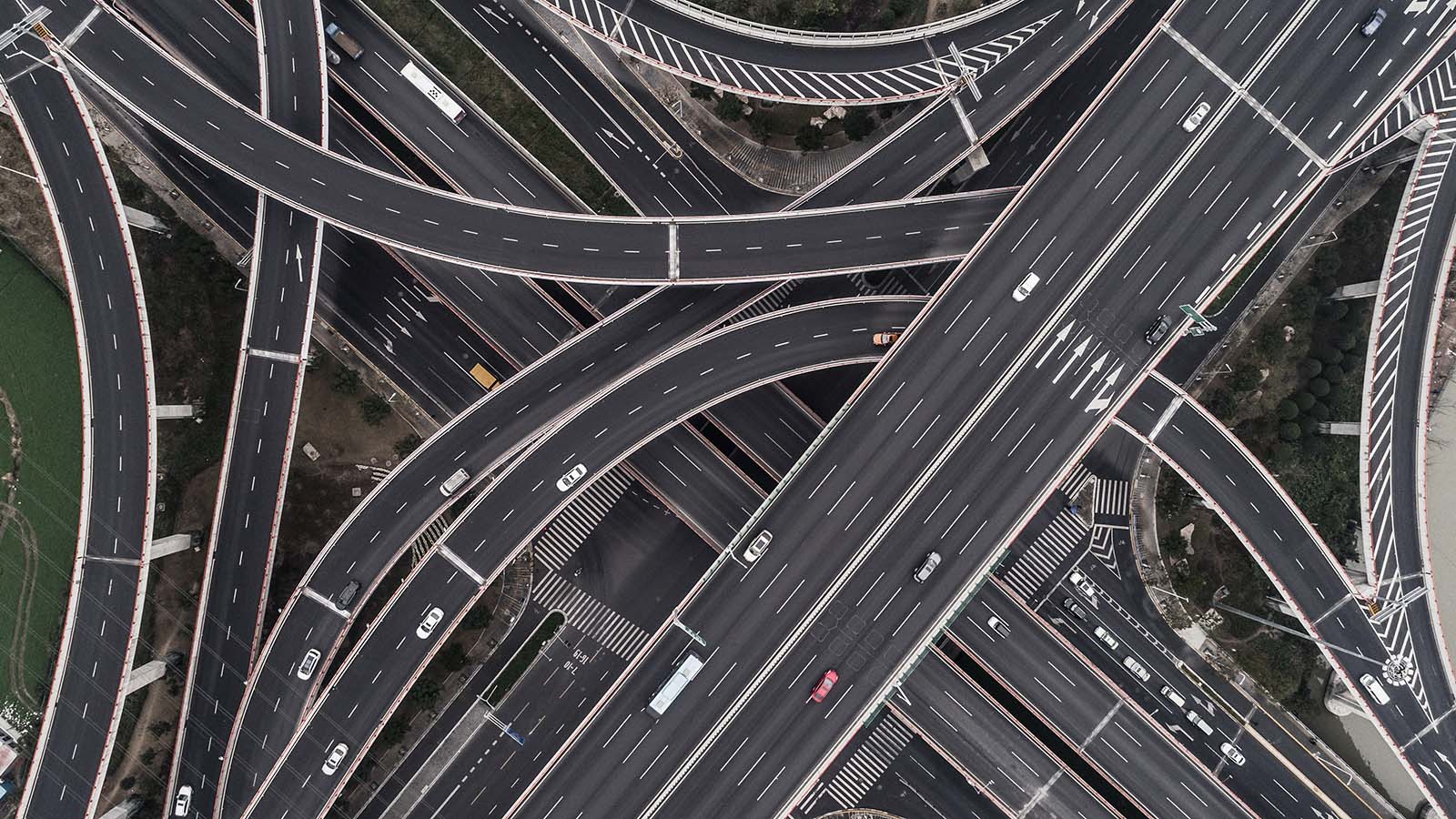 U.S. infrastructure has been a slow-motion train wreck. The American Society of Civil Engineers (ASCE) has been urging the U.S. to reinvest in crumbling bridges, energy grids, and highways. In fact, according to the ASCE, there’s a water main break every two minutes. Up to 43% of roads are in poor or mediocre condition.

“There are more than 617,000 bridges across the United States. Currently, 42% of all bridges are at least 50 years old, and 46,154, or 7.5% of the nation’s bridges, are considered structurally deficient, meaning they are in poor condition. Unfortunately, 178 million trips are taken across these structurally deficient bridges every day,” they added.

If the infrastructure bill passes, here are some of the top stocks that should benefit.

One of the best ways to diversify at less cost is with an ETF, like PAVE. At just $25 a share, the PAVE ETF offers exposure to companies involved in the production of materials, equipment, engineering, and construction. Some of its top holdings include Nucor Corp. (NYSE:NUE), Trane Technologies (NYSE:TT), Deere & Co. (NYSE:DE) and Vulcan Materials (NYSE:VMC).

Since bottoming out around $10 in early 2020, the ETF exploded to a current high of $27.56. From here, I’d like to see it challenge $30 near-term, especially if the infrastructure bill passes.

The world’s biggest construction equipment manufacturer should benefit from passage of the infrastructure bill too. After running from about $90 to $246, the CAT stock pulled back to about $216, where it’s now oversold. From here, I’d like to see a near-term test of $248 again.

Deutsche Bank analyst, Nicole Deblase appears just as bullish, increasing her price target on the stock to $273 from $259, with a buy rating.  Plus, as noted by Investorplace contributor Louis Navallier, “If you look at CAT’s long-term chart, you can see that CAT is a cyclical stock; it does well when economies are expanding and falls off when economic growth slows. Up 15% year to date and still distributing a 2.1% dividend, it’s off its 52-week highs. Now is the time to make hay.”

Caterpillar is doing well with earnings, too.

United Rentals is another hot infrastructure stock to consider.

After running from a 2020 low of about $75, the stock raced to a high of $354.60 before pulling back. On recent weakness, analysts at UBS just upgraded the stock to a buy, as lawmakers near a deal on passing an infrastructure bill. As noted by Investing.com contributor Dhirendra Tripathi, “Analyst Steven Fisher believes the Biden administration’s $1 trillion infrastructure spending plan will drive a faster than expected recovery in the company’s business as construction activity accelerates.”

Fisher also has a price target of $375 on the stock.

Citi analyst Timothy Thein also upgraded URI to a buy rating with a price target of $350. The analyst sees strong growth in construction and a tight rental market. He also believes the company could see stronger earnings growth moving forward too. It also doesn’t hurt that CEO Matthew Flannery expects for URI to return to growth this year.

On the date of publication, Ian Cooper did not have (either directly or indirectly) any positions in the securities mentioned in this article. The opinions expressed in this article are those of the writer, subject to the InvestorPlace.com Publishing Guidelines.

Ian Cooper, a contributor to InvestorPlace.com, has been analyzing stocks and options for web-based advisories since 1999.