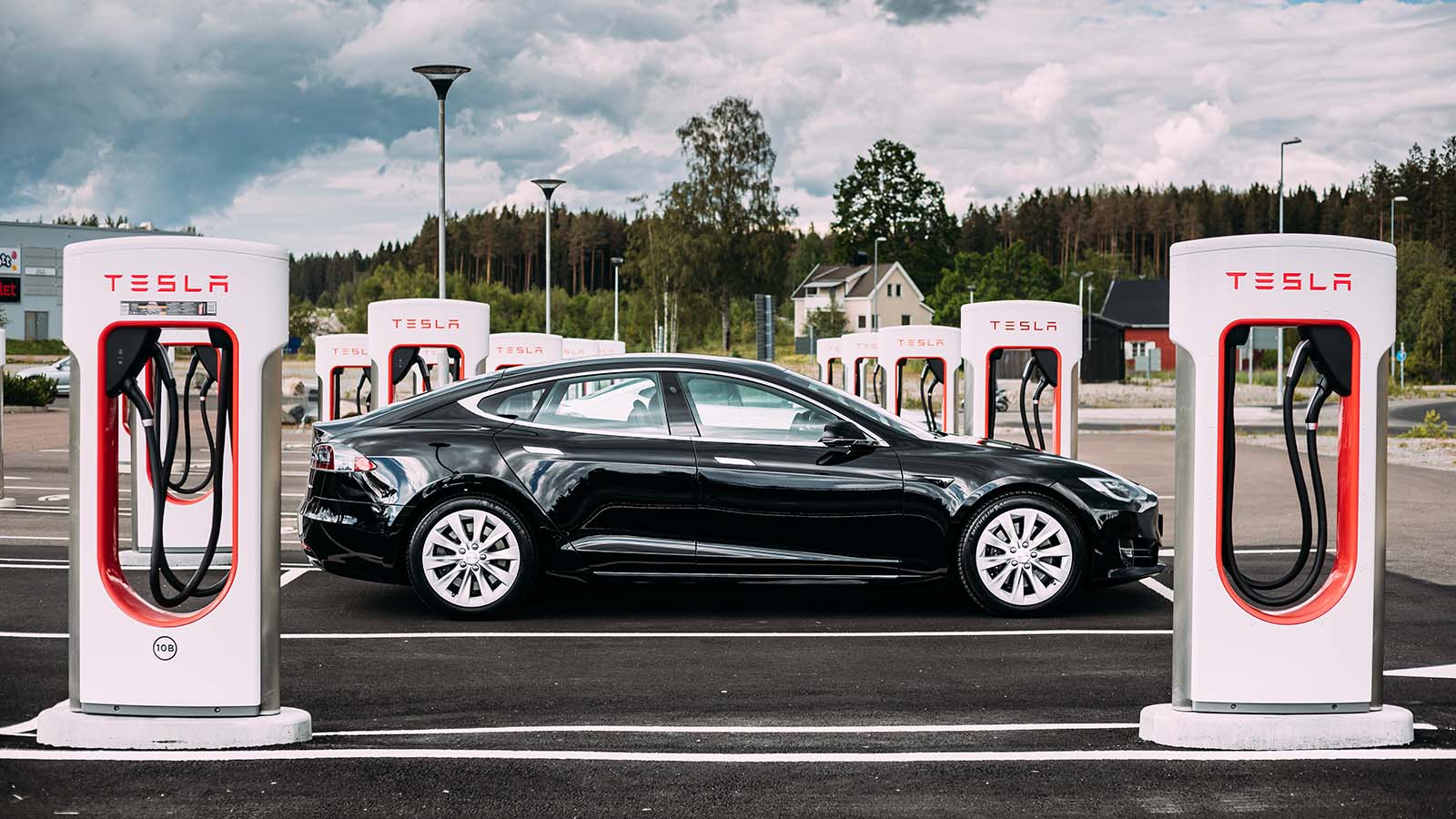 After losing its luster this spring and declining sharply, Tesla (NASDAQ:TSLA) stock is struggling to get back in the good books with investors.

The decline has been due to a litany of issues that have negatively affected the company and its reputation, from vehicle recalls and controversial bets on cryptocurrencies to ongoing issues in China and investor sentiment shifting away from electric vehicle stocks.

However, Tesla’s share price has managed to rebound 9% in June, giving shareholders some hope that a turnaround might now be underway.

Analysts seem to be taking increasingly bearish views of Tesla and its future.

Bank UBS (NYSE:UBS) recently cut its price target on TSLA stock, citing growing competition from established automakers in Europe and the U.S., as well as from upstart electric vehicle companies in China and elsewhere in Asia.

UBS maintained a “neutral” rating on the stock but lowered its price target by $70, to $660 per share.

The downgrade came days before Tesla was to release its second quarter delivery figures. “We expect Tesla’s lead to shrink from here,” wrote UBS in a note to clients.

Tesla also got knocked recently when it was revealed that famed investor Michael Burry, who was profiled in the book and movie ‘The Big Short,’ has a $530 million bet against Tesla.

Burry, who correctly predicted the subprime mortgage crisis that led to the 2008-09 financial crisis, said that he does not like Tesla’s reliance on regulatory credits to generate profits. According to him, this is detrimental to the company’s long-term prospects, especially as those regulatory credits get scaled back.

The Burry bet against Tesla generated plenty of negative media coverage for the company.

Aside from the ongoing antics of Tesla Chief Executive Officer Elon Musk.

Tesla has found itself involved in some serious and costly issues with its electric sedans and sport utility vehicles in recent months.

In late June, the company recalled nearly 300,000 of its Model 3 and Y vehicles in China to fix a problem with the cruise control system that caused those cars to accidentally accelerate without warning.

The China recall comes a month after Tesla announced that it is recalling 6,000 of its electric vehicles in North America to fix brake caliper bolts that can loosen and cause a loss of tire pressure.

The North American recall involves 2019-2021 Tesla Model 3 and Y vehicles. Tesla said it had taken steps to prevent future loosening of the bolts by correcting an issue with its assembly line process.

In February this year, Tesla recalled nearly 135,000 vehicles to fix problems with the touch-screen displays.

The recalls, along with the company’s investment in Bitcoin, which, by some estimates, is now down more than $1 billion, are expected to negatively impact Tesla’s second quarter earnings.

The company next reports its financial results on August 3rd. Analysts currently expect the automaker to report earnings per share (EPS) of $0.95.

Tesla is also grappling with falling sales of its vehicles in key markets, notably China. Estimates indicate that Tesla’s vehicle sales in China declined by 60% between March and April of this year.

That’s a significant problem for the company, given that China is the world’s largest automotive market and electric vehicles. It comprised 4.5% of all car sales in 2020, more than double the electric vehicle share of the American auto market.

Tesla has also opened two assembly plants in China in a bid to expand and gain market share in that country.

Tesla currently holds a leading 16% share of the global market for electric vehicles. However, the company is facing rising competition from established automotive giants such as General Motors (NYSE:GM), Volkswagen (ETR:VOW3) and Ford (NYSE:F).

General Motors has set itself a goal to sell one million electric vehicles a year by 2025 and is investing $35 billion to help it achieve that ambitious target. Many analysts say it is only a matter of time before Tesla is dethroned in the electric vehicle space.

Given the host of issues facing Tesla, the company’s stock has likely peaked for the time being. Barring some extremely unexpected and positive news, TSLA stock is unlikely to retest its 52-week high anytime soon.

While the TSLA stock enjoyed a spectacular gain of more than 750% in 2020, that bull run is now over and the easy money has been made with this stock.

Moving forward, Tesla will have to earn any future gains in its share price through stronger sales and profits, greater market share, and renewed demand for its electric vehicles. Until those catalysts materialize, investors would be best advised to steer clear of Tesla stock.

Disclosure: On the date of publication, Joel Baglole did not have (either directly or indirectly) any positions in the securities mentioned in this article. The opinions expressed in this article are those of the writer, subject to the InvestorPlace.com Publishing Guidelines.