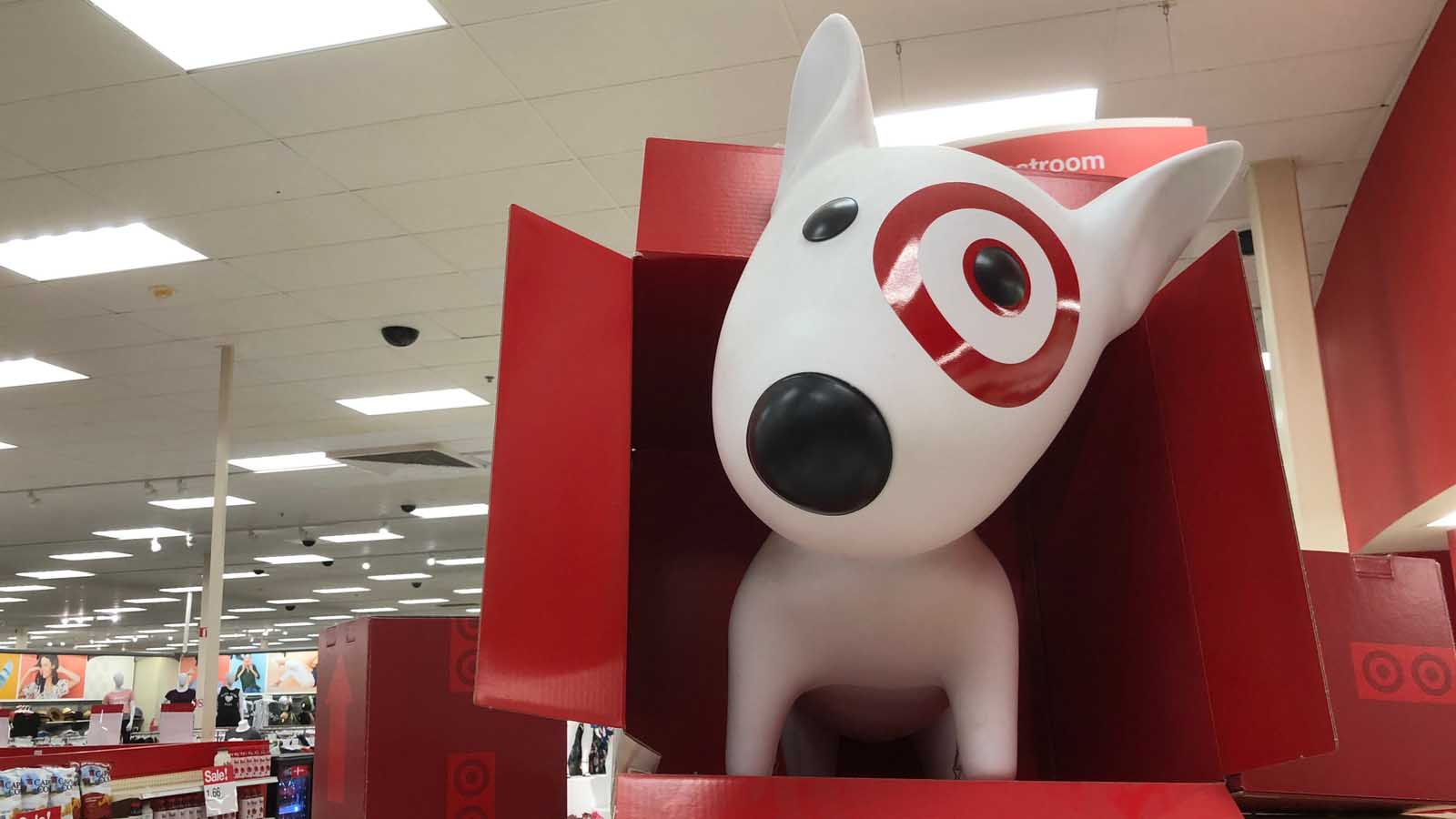 It’s no secret anymore that Target (NYSE:TGT), under Brian Cornell, is America’s best-run retailer. That’s why I recommend TGT stock to anyone who will listen.

Since Cornell became CEO in 2014, in the wake of a credit card breach that forced out his predecessor, Target shares are up 300%. Over the last two years, the stock has risen even more than Amazon (NASDAQ:AMZN).

Yet Target stock is not overvalued. Numbers have kept pace. Sales for the April quarter were up 23% from a year earlier. Net income came to $4.20 per share, up from 57 cents as the pandemic hit. Target stock started July at about $242 per share, a market capitalization of $119.6 billion, but a price-to-earnings (P/E) ratio of just 19.7.

Cornell has also built a “coaching tree” akin to Kansas City Chiefs coach Andy Reid, as his former executives have been tapped to run retailers like Lowe’s (NYSE:LOW) and Bed, Bath & Beyond (NASDAQ:BBBY).

The strategy has been deceptively simple. Instead of selling name brands at off-price, Cornell has created store brands with equal or better quality. The latest billion-dollar brand is All in Motion, an activewear name competing with yoga gear from Lululemon (NASDAQ:LULU). It’s one of 10 brands at the company sporting sales of over $1 billion per year. Four are over the $2 billion mark, including Cat & Jack, a kids’ wear line.

For years I wondered about Target’s small food sections. Cornell invested in them, and during the pandemic Target became an “essential” merchant, while rivals were shuttered.

Cornell also built a strong e-commerce effort before the pandemic made that necessary. In 2017, Target bought Grand Junction, software for handling retail logistics and delivery, and Shipt, which offered same-day delivery service. Cornell’s latest innovation is to turn shuttered intown stores into regional distribution centers. This will let Target make a profit on free same-day delivery for orders over $75.

Over the years, TGT stock has become one of my favorite recommendations.

Even when it missed on earnings and analysts flogged it for raising wages, I stood behind it. Since I recommended it over Walmart in April 2020, Target shares have more than doubled, while Walmart’s have advanced just 13%.

The fading pandemic hasn’t slowed Target’s momentum, either. Apparel sales are now the star, as shoppers return to stores and fitting rooms.

While calling Target stock a “strong buy,” the 19 analysts following it at Tipranks see less than a 5% gain over the next year. Indeed, the stock’s gains have slowed over the last month, and are now no better than Amazon’s. The rising stock price has also hurt the yield on Target stock, now just 1.5% with a payout of $3.60 per year.

As Target’s performance has improved, expectations have risen. The earnings whisper for Target’s July quarter, due for release Aug. 18, are $22.82 billion in sales and earnings of $3.27 per share.  That sounds huge, but it’s little changed from last year’s July quarter. Target should exceed that target.

The Bottom Line on TGT Stock

Target delivered fat capital gains during the pandemic. I don’t expect that to continue. The economy is now growing, and there are other things for investors to buy.

Analysts may be concerned that Cornell is now 63. But I’m not worried. Cornell has developed a strong bench of executives, led by Chief Growth Officer Christina Hennington and Chief Merchandising Officer Jill Sando.

That means if you’re a long-term investor, a 40-something with a retirement account, you should make sure Target is in your portfolio and get a good night’s sleep.

On the date of publication, Dana Blankenhorn held a LONG position in AMZN. The opinions expressed in this article are those of the writer, subject to the InvestorPlace.com Publishing Guidelines.

Dana Blankenhorn has been a financial journalist since 1978. His latest book is Technology’s Big Bang: Yesterday, Today and Tomorrow with Moore’s Law, essays on technology available at the Amazon Kindle store. Follow him on Twitter at @danablankenhorn.

3 Tech Stocks Getting Ready for a Major Breakout
7 REITs That Will Be Big Winners in 2023
TM Stock Alert: What to Know as Toyota CEO Steps Down
Is ARVL Stock a Good Buy? Here’s My Call.
Back to the Office? 1 Stock to Buy and 2 to Sell Amid New Mandates