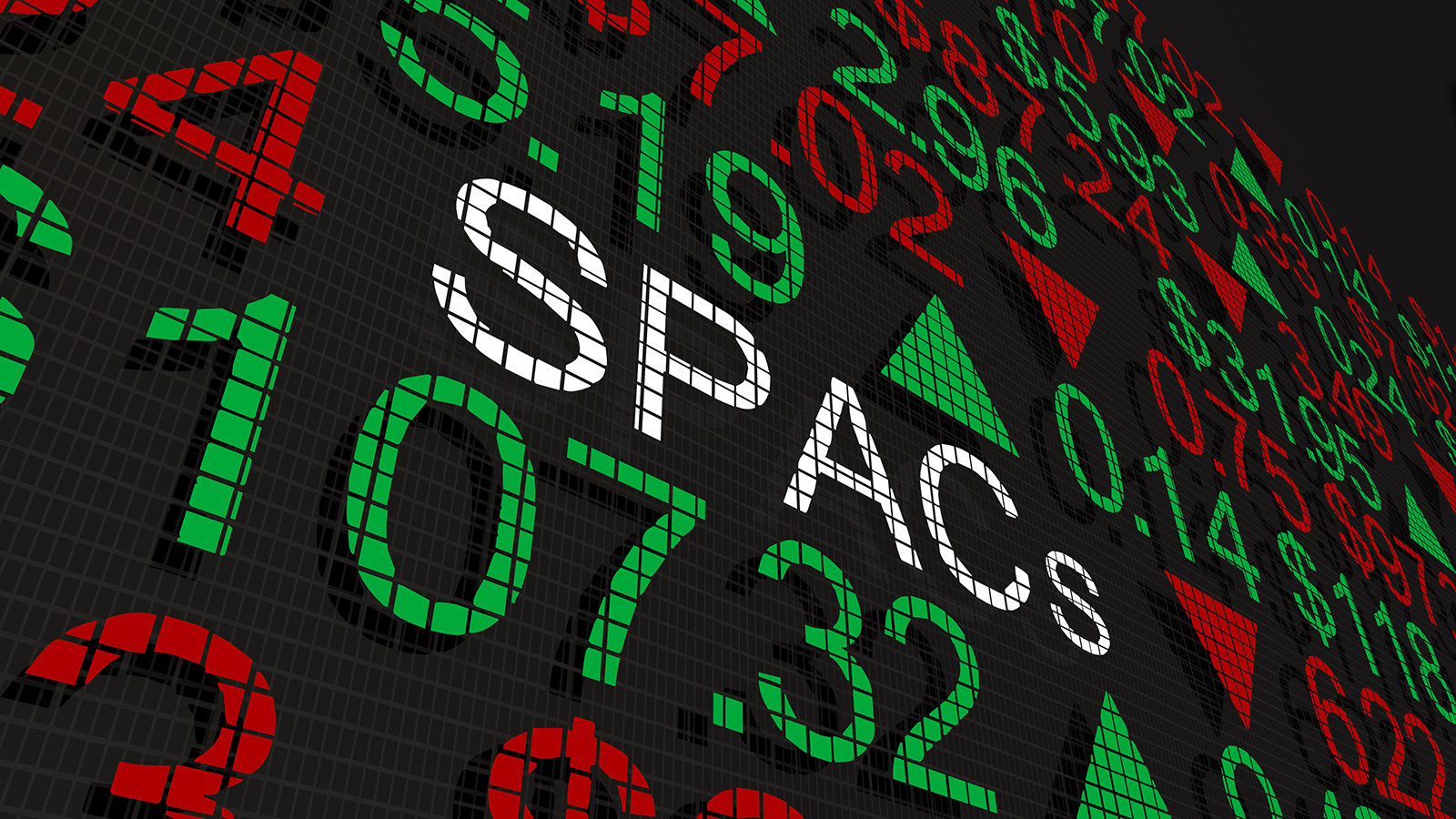 If any company has been testing the patience of its investors, it’s TPG Pace Beneficial Finance (NYSE:TPGY). It can be frustrating to watch a special purpose acquisition company (SPAC) stock pop and drop, and that’s exactly what’s happened with TPGY stock.

In late May, I practically begged investors to hold off on TPG Pace. My primary concern was that there’s a certain amount of “deal risk” associated with SPAC stocks.

Don’t get me wrong. I definitely like the company that TPG Pace is planning to reverse-merge with.

The problem is, the investors aren’t necessarily going to wait around month after month for the SPAC deal to be finalized. And as the stock price heads towards the crucial $10 level, some shareholders might be tempted to bail.

A Closer Look at TPGY Stock

I didn’t choose the $10 level randomly. Nor did InvestorPlace contributor Will Ashworth, who expressed concerns that “TPGY stock could fall below $10 if the next few weeks don’t go as planned.”

Sure, $10 is a round number and could therefore be a price magnet, so to speak.

However, there’s more to the story than that. Prior to TPG Pace’s announcement that it intends to reverse-merge with EVBox Group, the share price was close to $10.

That’s a typical price for SPAC stocks when an acquisition target hasn’t been disclosed yet. And, it’s usually not a good sign if those stocks fall below that price after the merger announcement.

So, far, this hasn’t happened yet, but TPGY stock appears to be heading in that direction.

That’s a nasty drawdown for folks who bought near the top. Even for people who bought the stock early on, when it was around $10, this result may be disappointing.

Dip buyers might be tempted to jump in at the current price point. I’m as contrarian as they come, but today I’d like to advise caution.

Before taking a long position, it’s important to understand why the TPGY bulls ran out of gas.

EVBox is a company that designs and manufactures electric vehicle charging stations.

So, we’re talking about a SPAC target with an electric vehicle connection.

SPAC’s and electric vehicles were red-hot in late 2020 and early 2021, but the market seems to have moved on to other shiny objects (I’m thinking of certain dog-faced coins and meme stocks in particular).

Plus, there’s another issue. InvestorPlace contributor Ian Bezek suggested that compared to its industry peers, EVBox is lesser-known because the company is based in Europe.

No Timeline, No Reassurance

I tend to concur with Bezek’s contention. It’s not always easy to capture and maintain American traders’ attention if a company isn’t geographically nearby.

Still, those are relatively minor matters compared to what was revealed in a Form 8-K submitted by TPG Pace.

While TPGY stock holders sat on their hands, waiting for the EVBox reverse merger to finally be completed, they were hit with an unfortunate development.

According to the filing, “the completion of the audited financial statements of EVBox Group as of and for the year ended December 31, 2020… will take significantly longer than previously anticipated.”

That’s both frustratingly vague and profoundly discouraging at the same time.

In case that wasn’t enough, it was also confirmed that “further review of certain accounting matters is necessary,” and asserted that “there is no certainty regarding the timing or nature of a resolution of such matters or timing for finalizing the 2020 EVBox Group Financials.”

So, forget about a timeline. There’s simply no assurance whatsoever that a resolution will be forthcoming in a timely manner.

I like a good dip-buying opportunity as much as anybody.

Until there’s more clarification and reassurance regarding the EVBox accounting issues, the sidelines are the best place to be.