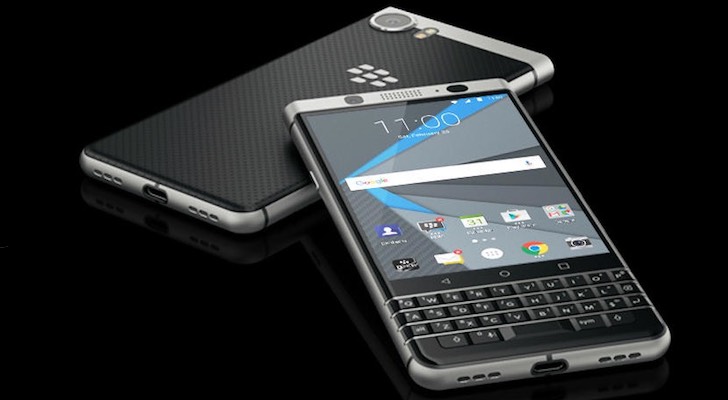 Shares of once-famed gadget maker BlackBerry (NYSE:BB) were brought back from the dead by the meme stock investors this year. BB stock is appreciating heavy volume again as it appears to be caught up in the retail trading frenzy. One-month returns from the stock are at a staggering 47%. However, the momentum should be short-lived as it is unlikely to re-organize its business effectively to drive growth. 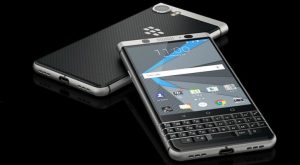 BB stock has been trading at roughly $6.80 on average during the first week of the year. Since December, the stock had been gaining momentum before it got up in the short squeeze, which took its price to over $25 at one point. Since then, the stock shed a significant amount of its value before creeping up again in the past few weeks.  It’s clear that its stock trades at exuberant levels, which is virtually impossible to justify based on the lack of new growth drivers.  Having said that, let’s go a little deeper into the BlackBerry story to gather more insight into its investability.

Perhaps the biggest problem BlackBerry is the lack of a clear direction. In the past several tears, it has tried to turn things around with its smartphone business, which could compete with the best in its heyday. However, as of now, it’s unclear which way it wishes to proceed in redefining its business.

It has been announcing a plethora of partnerships with tech companies, which seem to be doing little to improve its business value. A great example of this is its acquisition of cybersecurity firm Cylance for $1.4 billion. Before its acquisition, its revenues had been growing, but since BlackBerry took over, its results have been lackluster.

Its core products, including IVY and ONX, which it felt would do wonders in the electric vehicle market, haven’t quite reflected on its financials. It boasts about its software being used in over 150 million cars, but so many of the tech giants in the fray, it’s tough to buy into the company’s narrative. Ford (NYSE:F) has already dropped ONX in favor of Google’s new system in its cars. Therefore, without a clear roadmap ahead, it appears that the company will continue to struggle in convincing its investors about its comeback story.

BlackBerry has struggled financially for several years now. Its revenue growth has been negative for years and has been much of the same in its most recent quarter. In its fourth quarter, the revenue of $215 million dropped 26.1% on a year-over-year basis, with negative GAAP earnings per share of 56 cents. Moreover, it failed to meet its revenue forecast for fiscal 2021 of $950 million, as its sales came in it at $893 million.

Analysts expect the company to generate even fewer revenues in 2022 than it did in 2021. The consensus is that it won’t reach its 2020 top-line performance levels in the next couple of years. A lot of it is down to an expected decrease in revenues from its licensing business. Hence, It will again be losing money this year and might make a minuscule profit by 2023.

BlackBerry has been reinventing its business ever since losing its market share to the Android and iOS systems. However, it has been unsuccessful in carving out a path that seems appealing to its investors. The Reddit crowd has caught on to the stock, though, and made it relevant for a short time. In the long run, though, it has little value and is uninvestable at current levels.

The 7 ETFs to Buy for the Perfect Portfolio
Up 64% This Year, SoFi Stock Is Still the Buy of a Lifetime
Stocks making the biggest moves midday: GM, McDonald’s, UPS, Pulte, International Paper and more
The Best Move to Make Now With TSLA Stock
January job growth is forecast to slow slightly, but the impact from big corporate layoffs is uncertain